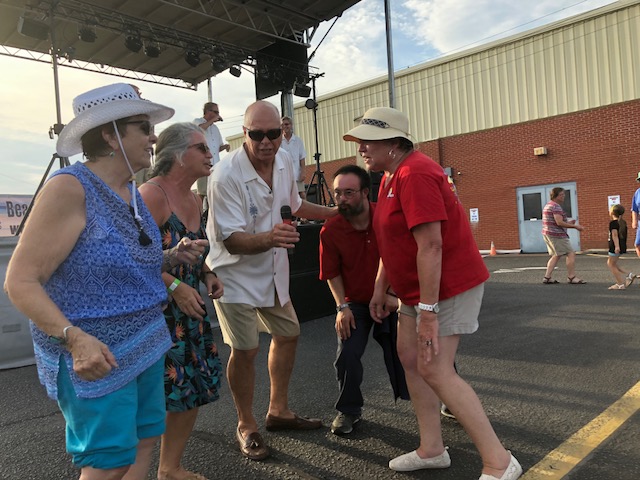 Goldston’s Beach is known for holding amazing events in it’s main square, having many exceptional concerts throughout its years of being open to the people of White Lake and Bladen County. The Elizabethtown-White Lake Area Chamber of Commerce is now hosting the annual series of concerts called Sunset Jams at Goldston’s Beach. The chamber will have a new concert every first Friday until November. The first concert will be held on August 6th, on Goldston’s Beach starting at 7 PM and ending at 10 PM. The first band to participate in the Sunset Jams will be Rivermist.

Rivermist is a band formed in 2014, playing a mix of Variety/Party music and played mainly in the Fayetteville area. The band is made of musicians who’ve been playing for more than 40 years. Rivermist was also voted “Best Local Band” by The Fayetteville Observer. The group also have made music of their own, with their song “Beach Life” as high as 17 on beach charts.