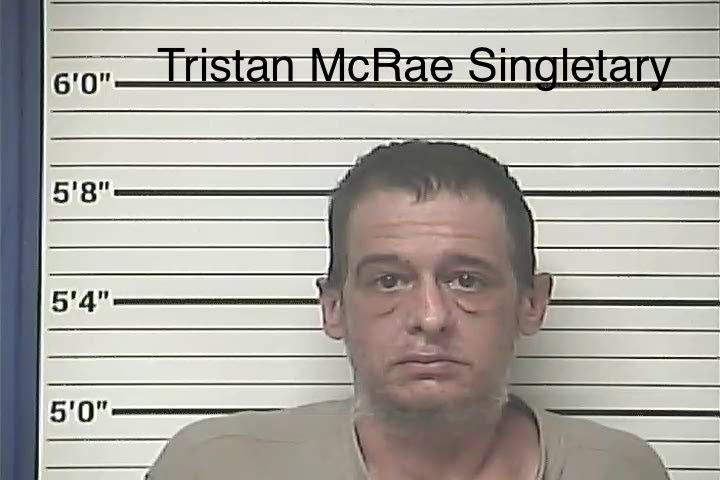 Bladenboro area residence complained about suspected heroin sales in the area of Butler Loop Road. Following an investigation of the complaints by the Bladen County Sheriff’s Office Narcotics Unit arrests were on Friday, February 21.

The four suspects with felony charges appeared in Bladen County court for their first appearance on Monday, February 24, 2020. Honorable Judge, Scott Ussery presided over the four cases. Each defendant was presented to the court by way of telecommunication. 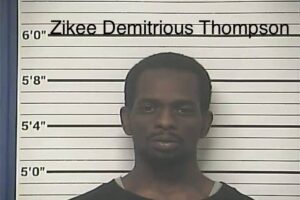 Ussery read Thompson his rights during the court proceedings. Thompson waived his rights to an attorney and asked his case to be heard on Monday. Ussery told Thompson he would have to be appointed a new court date, which was scheduled for March 16, 2020. Thompson’s bond remained at $250,000 secured for two of the drug charges for total of a $500,000 secured bond. Thompson does have a record of past drug charges. 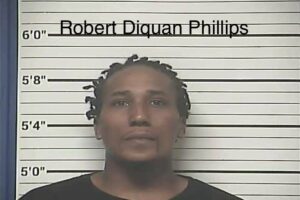 Phillips requested Attorney Cynthia Singletary to be his court appointed because he had a pending case with Singletary representing him. Ussery appointed Singletary to the case siting the prior affidavit. Phillips and Singletary who were present in the court room asked for the judge to show some mercy on the bond. Phillips does have prior criminal arrests which include assault on female, assault with serious bodily injury, and felony larceny, according to the Bladen County Assistant Attorney. Ussery modified the bond to 100,000 secured and continued the case until March 16, 2020.

Tristan McRae Singletary, 36 of Bladenboro was charged with maintaining a vehicle to sell a controlled substance, conspiracy to sell and deliver heroin, possession of drug paraphernalia. Singletary requested a court appointed attorney. Judge Ussery appointed Attorny Kyle Melve to represent Singletary on his charges and the bond remained at $250,000 secured bond. March 16, 2020 was set for Singletary’s next court dates. 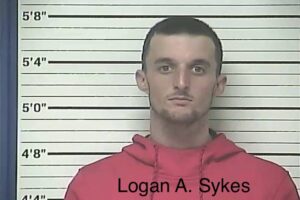 Logan A. Sykes, 23 of Bladenboro was charged with possession of cocaine, possession of drug paraphernalia. He had a secured bond set at $75,000 on Friday, according to the Sheriff’s report. Sykes hired Attorney Cynthia Singletary to represent him. Singletary requested an unsecured bond for Sykes so he could go to work until his next court date. According to the Assistant District Attorney the only prior charges Sykes had were simple possession in 2015 and minor traffic violations. Judge Ussery changed Sykes bond to unsecured and continued his court date to March 16, 2020.