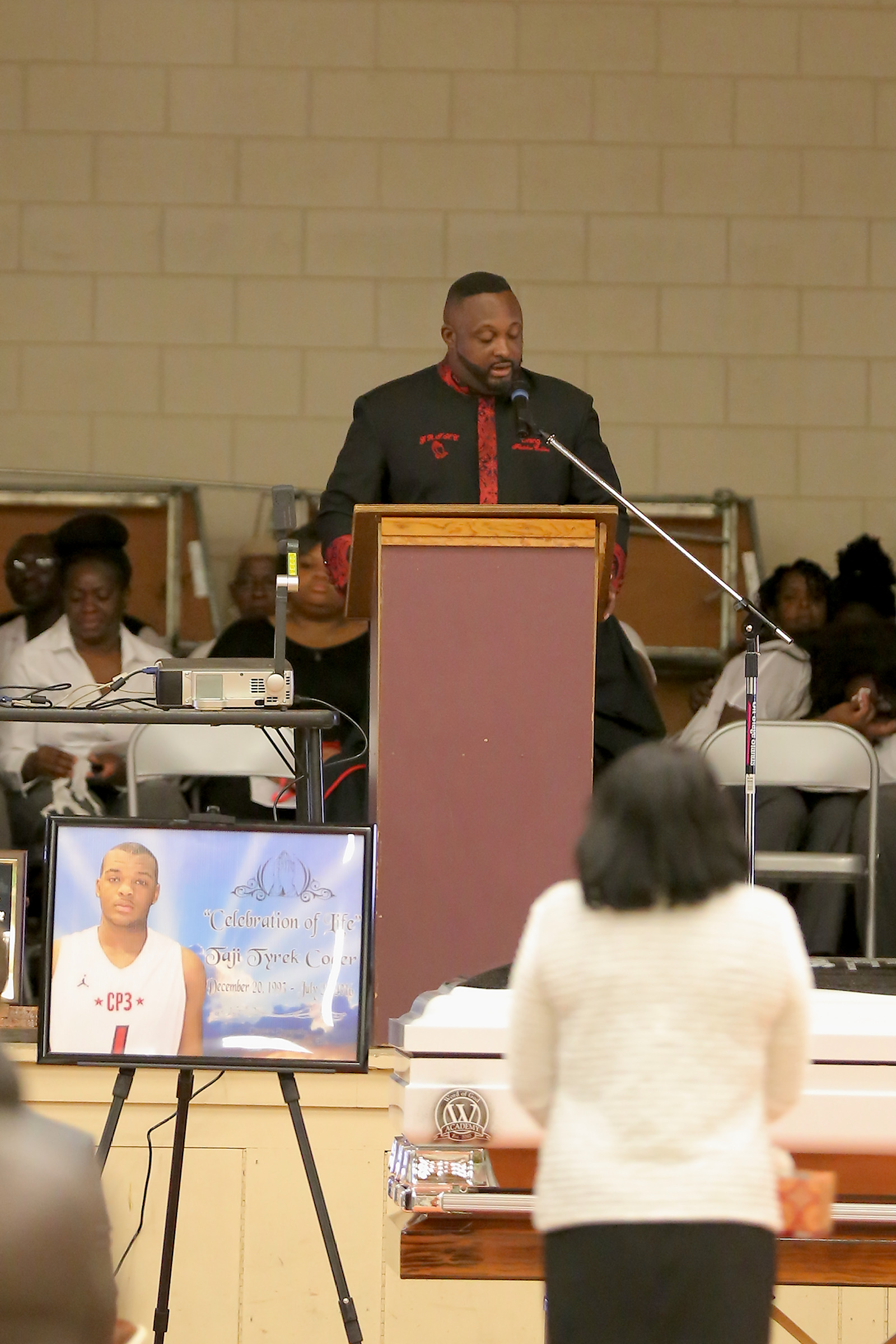 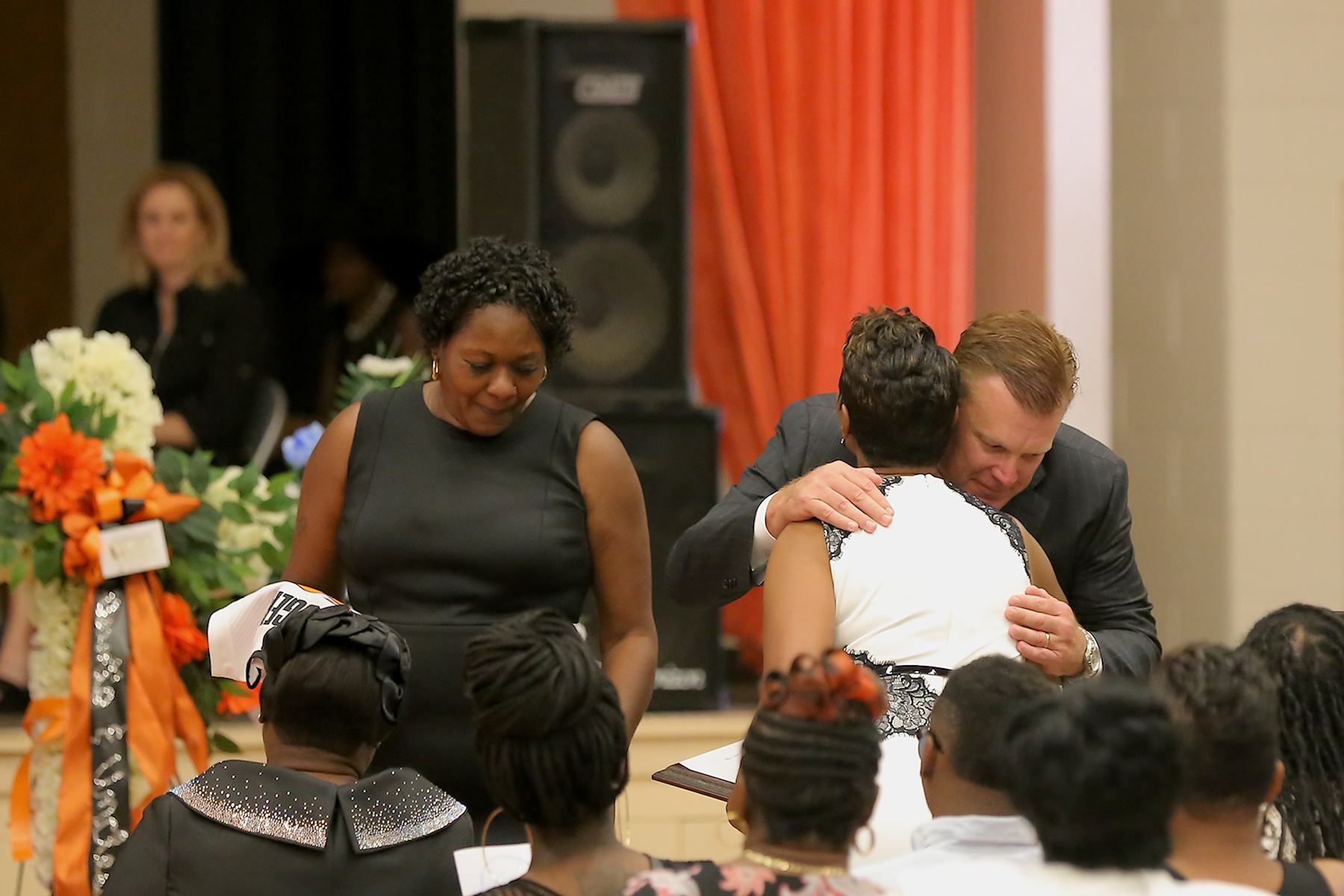 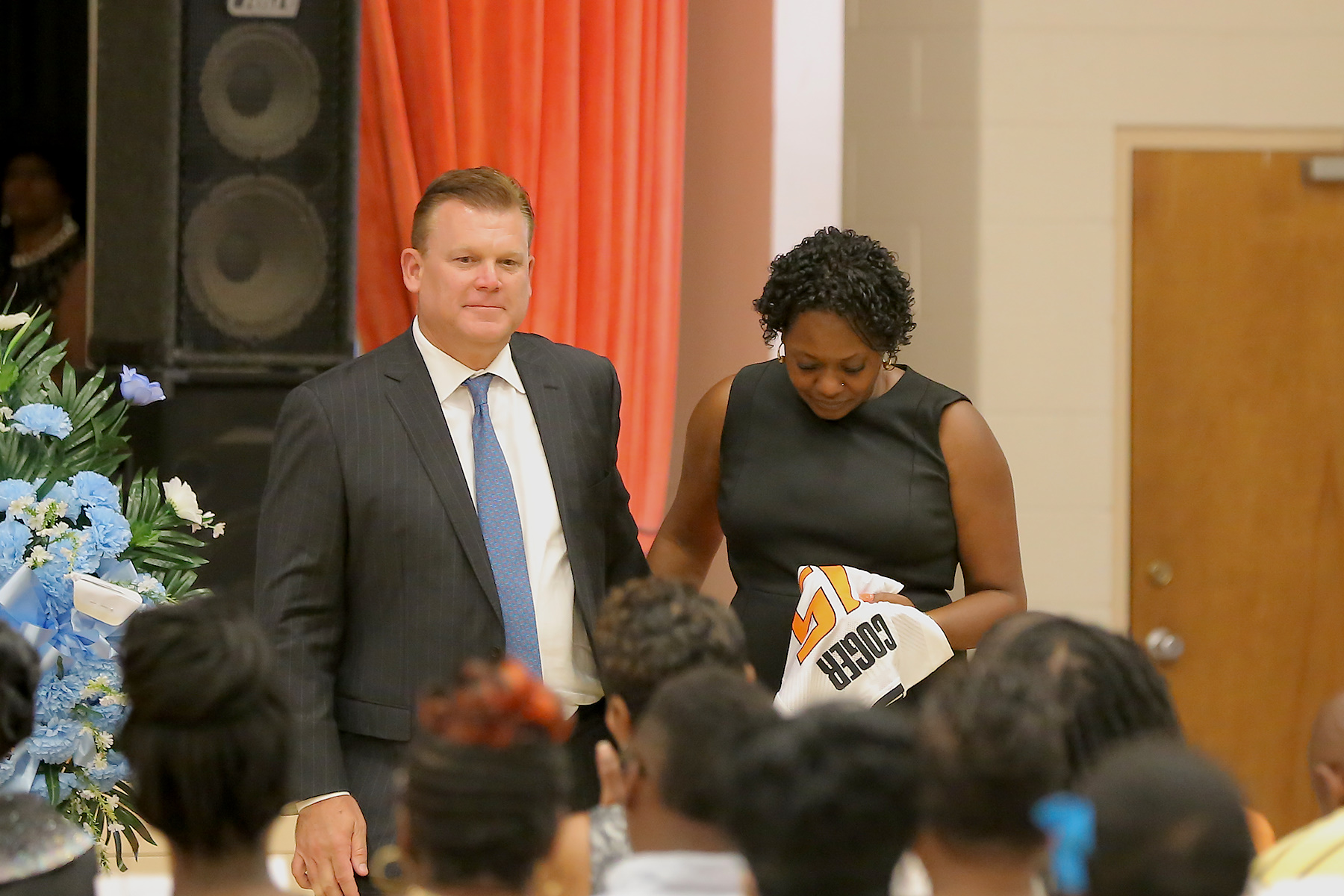 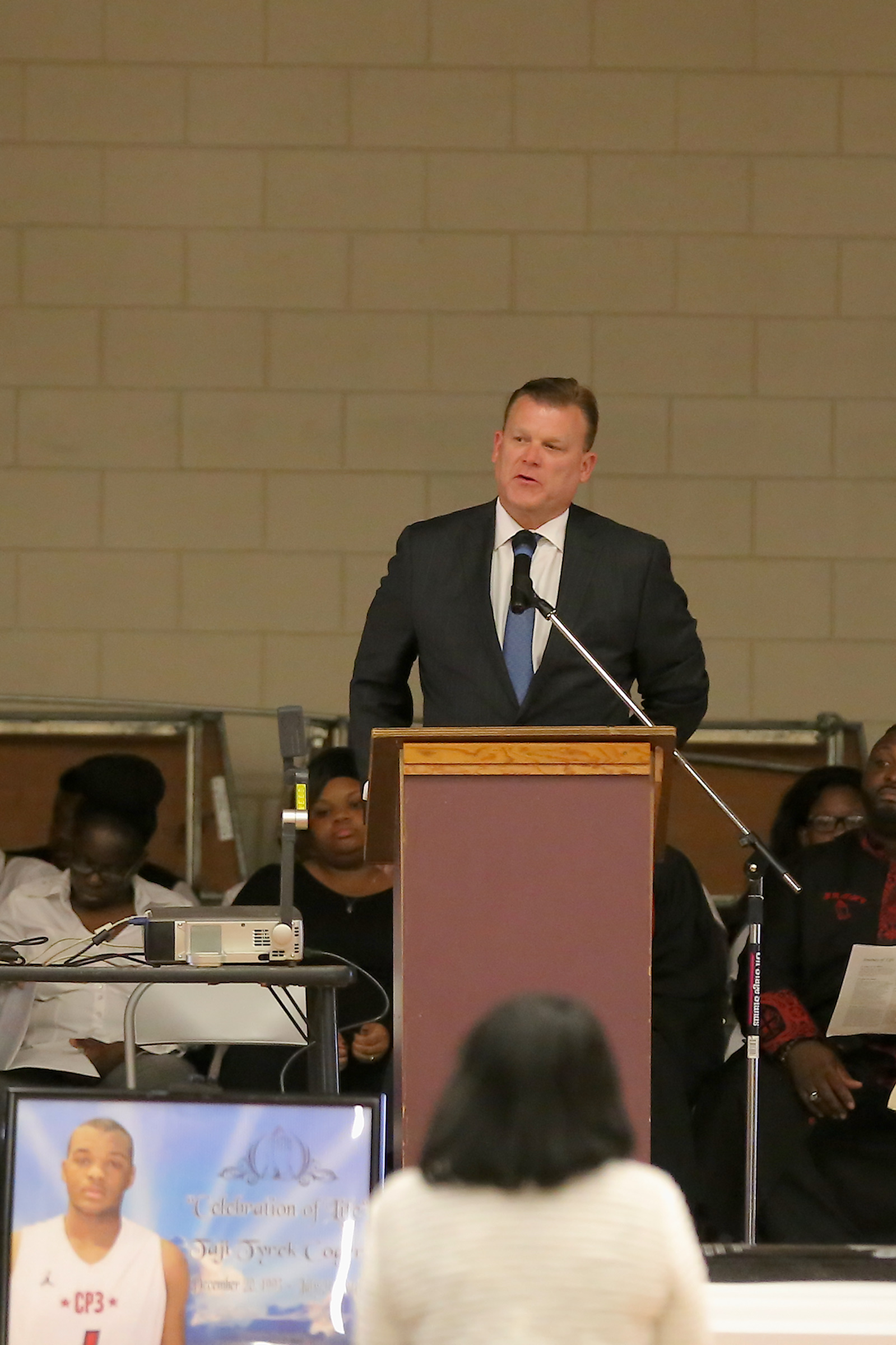 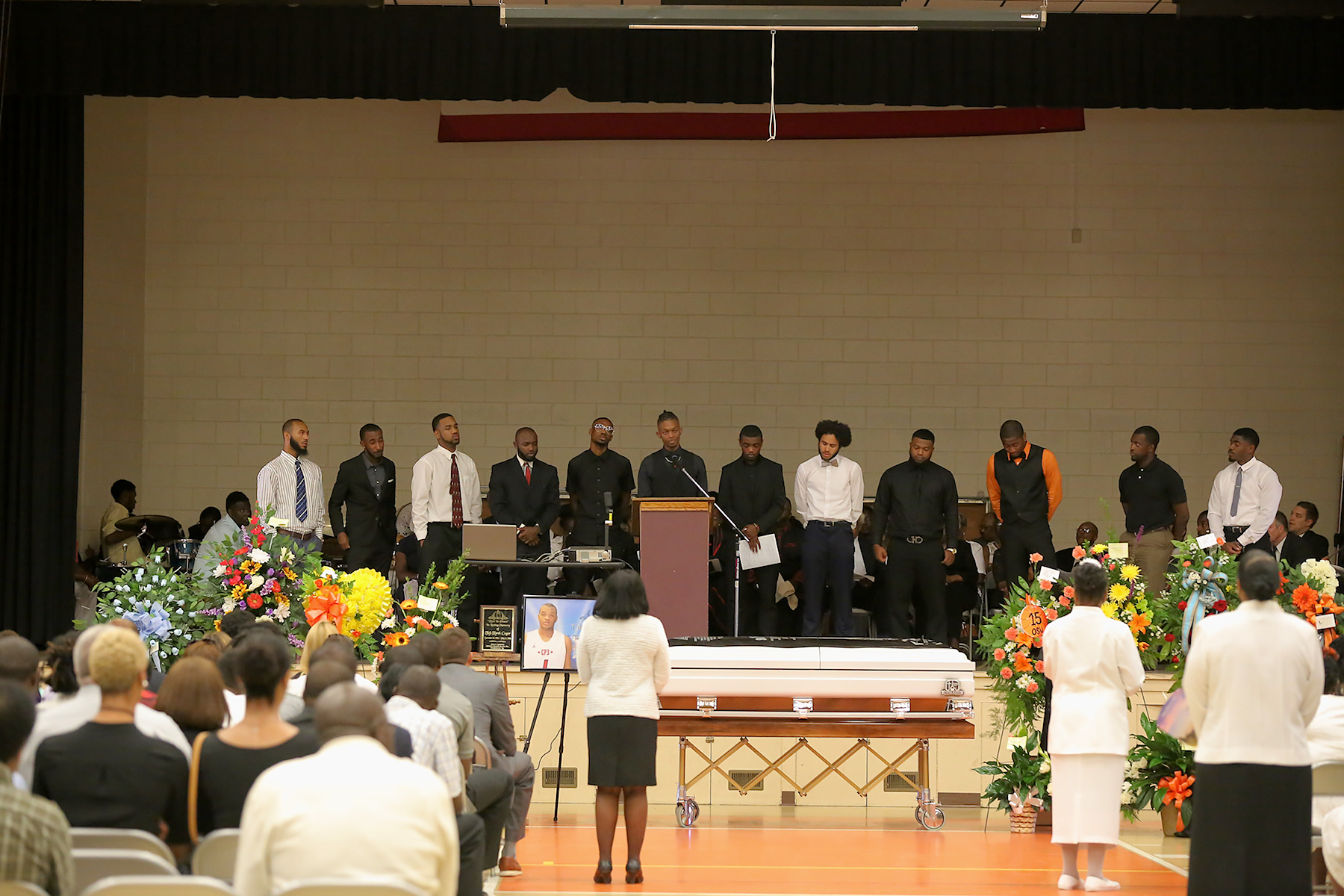 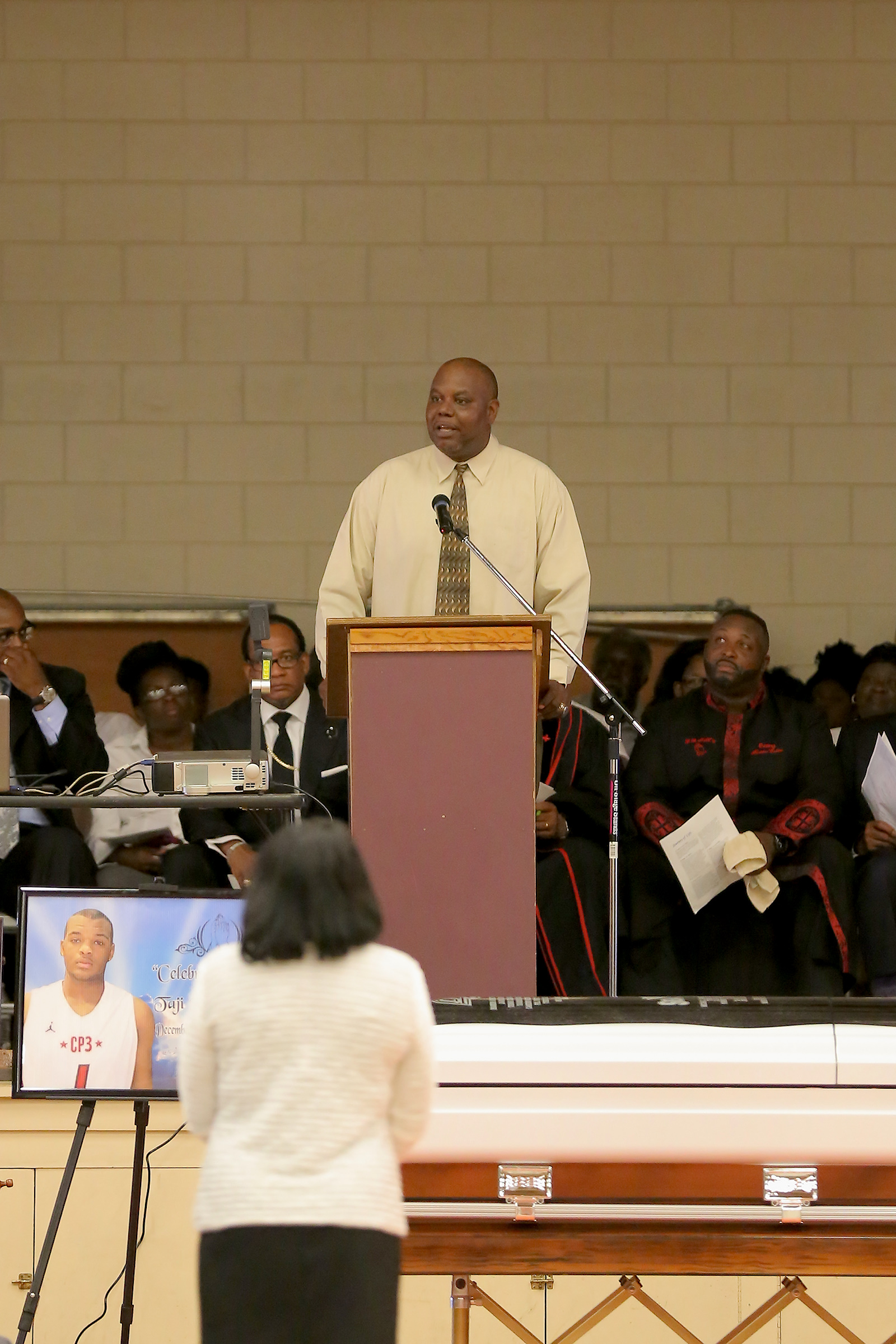 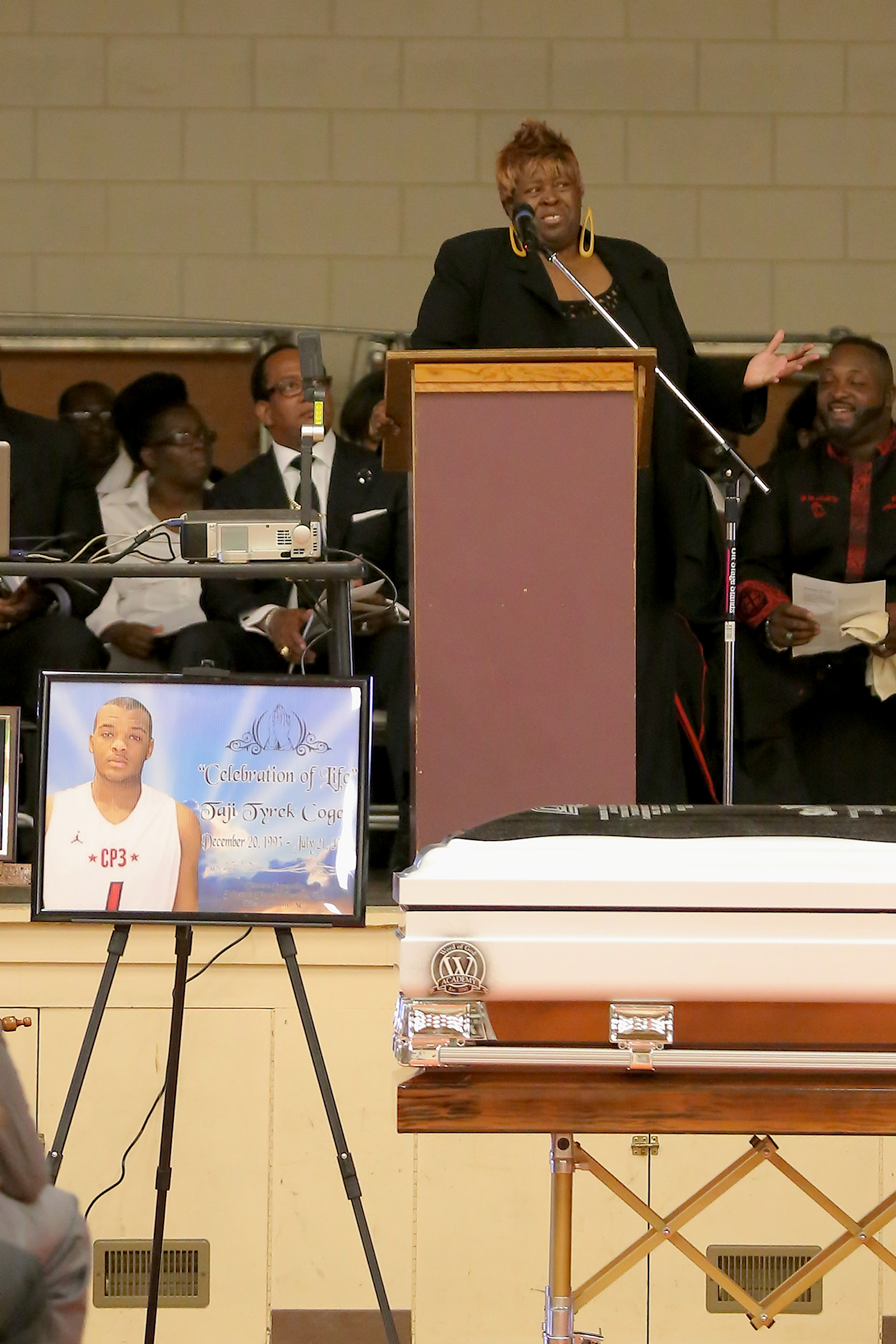 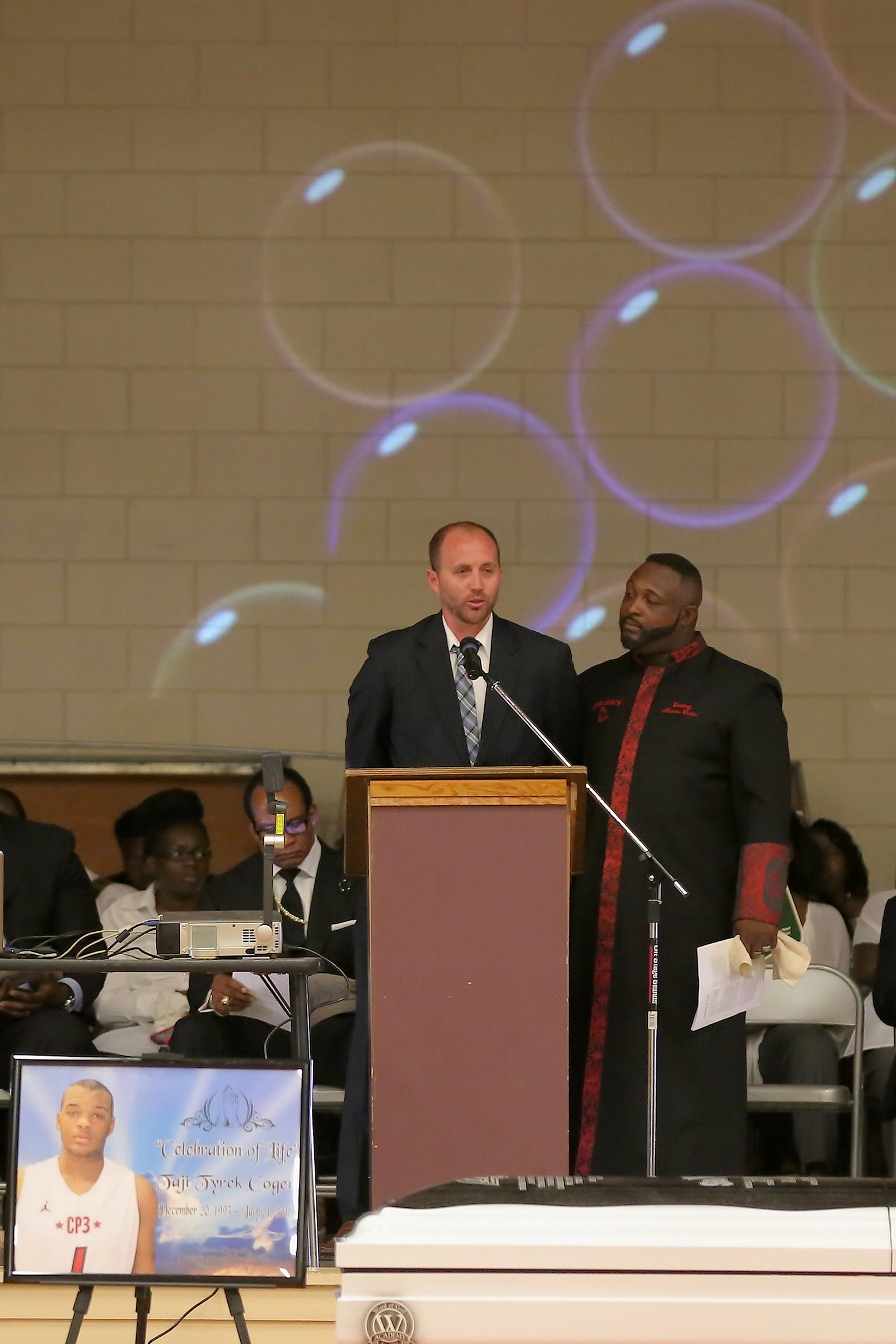 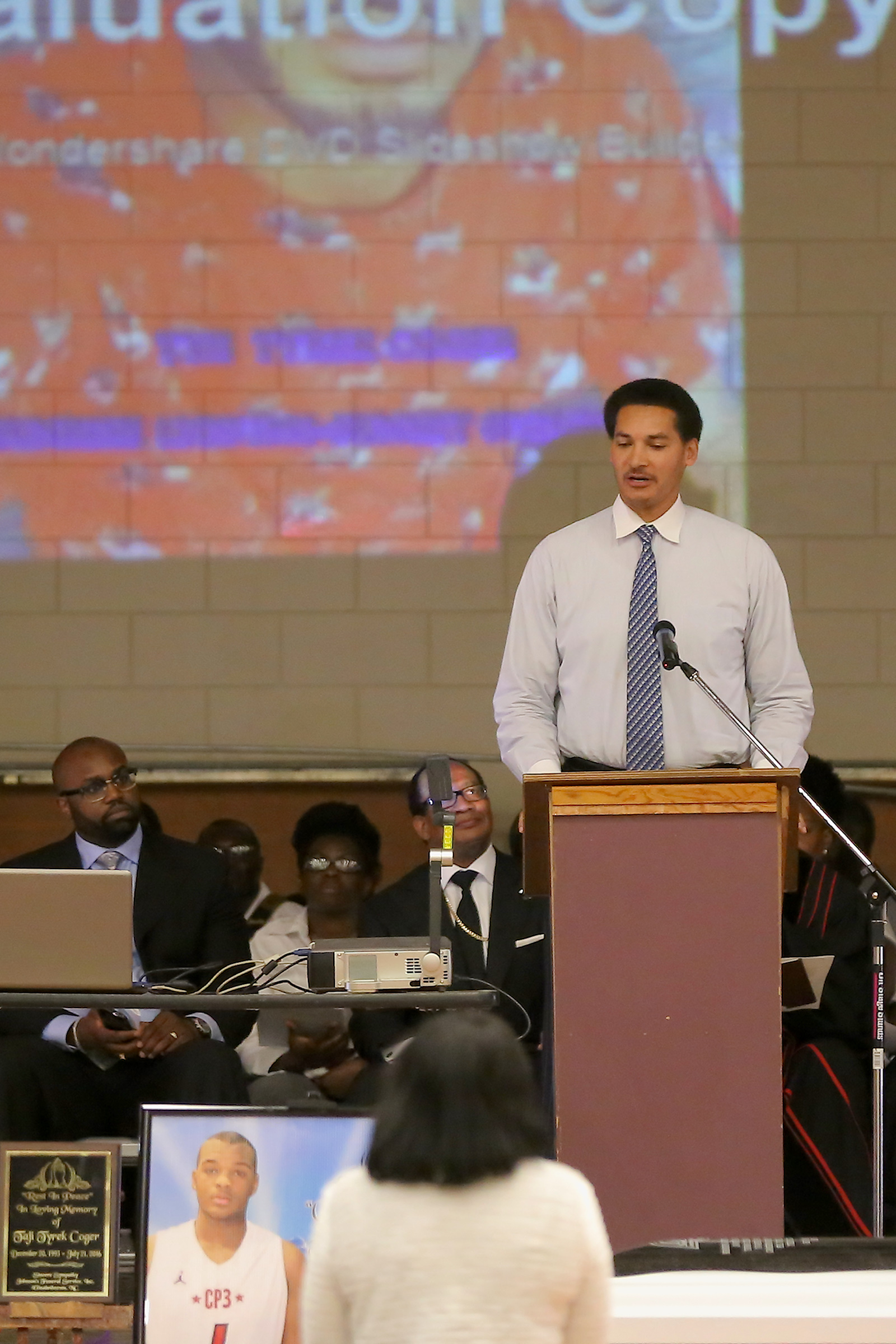 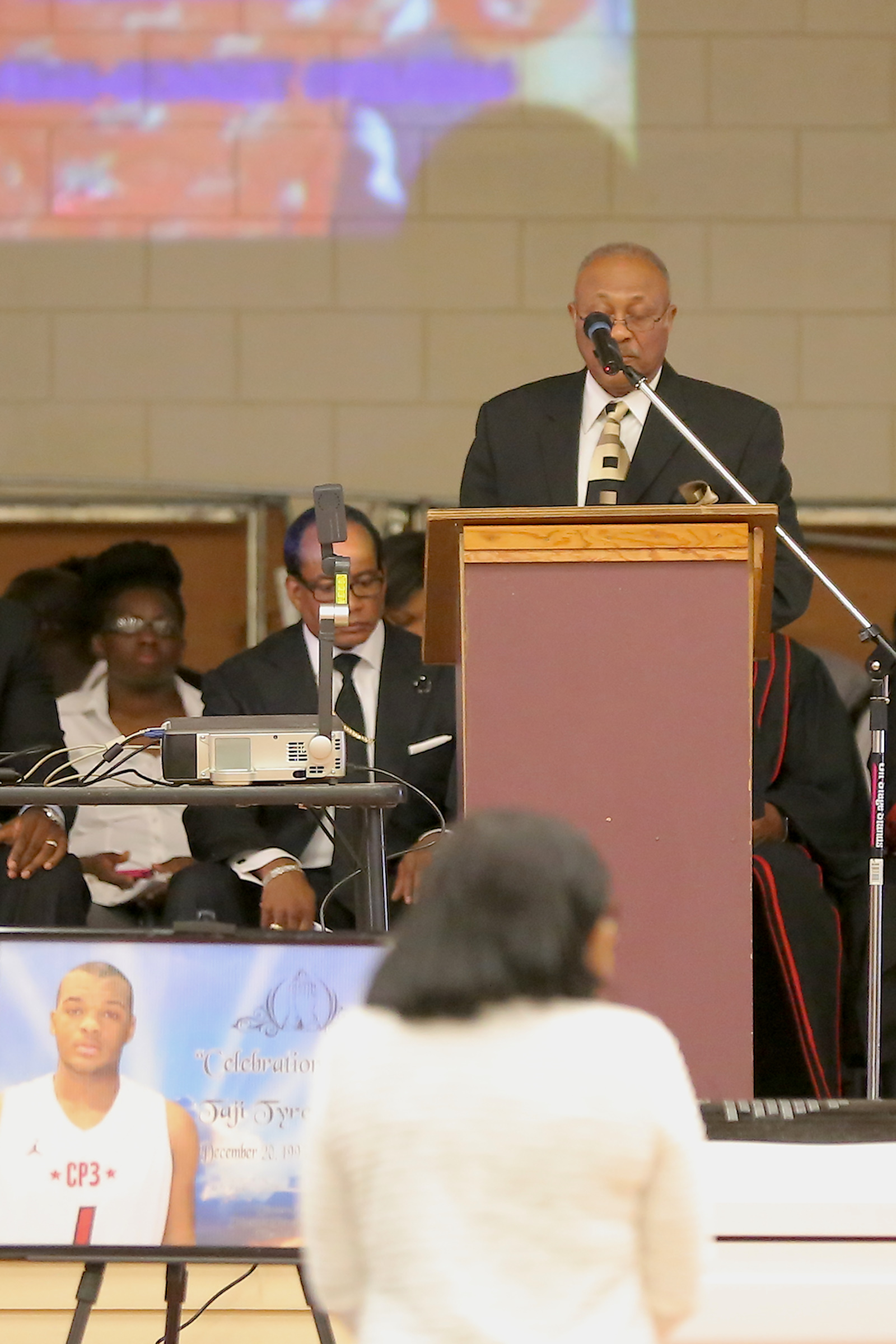 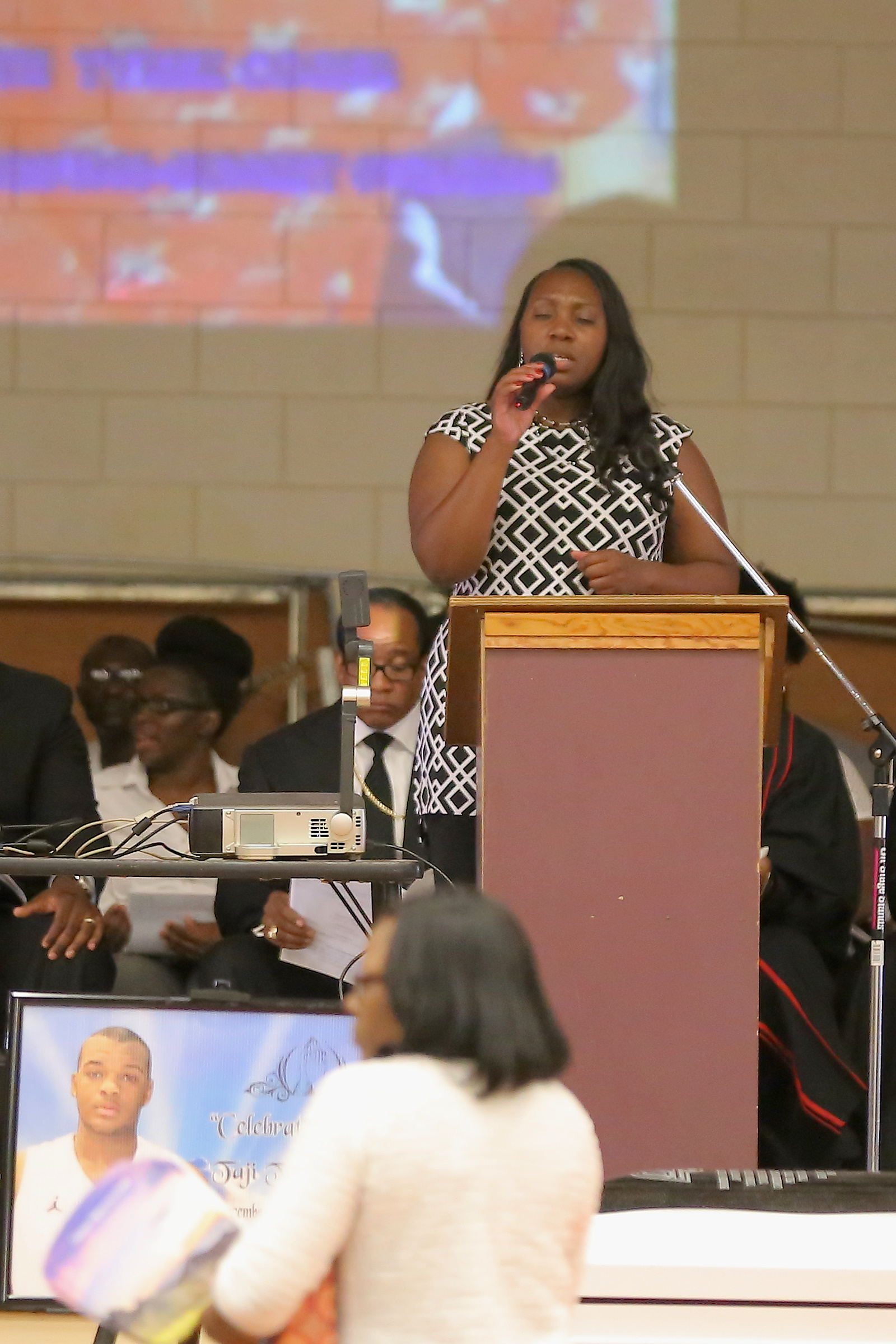 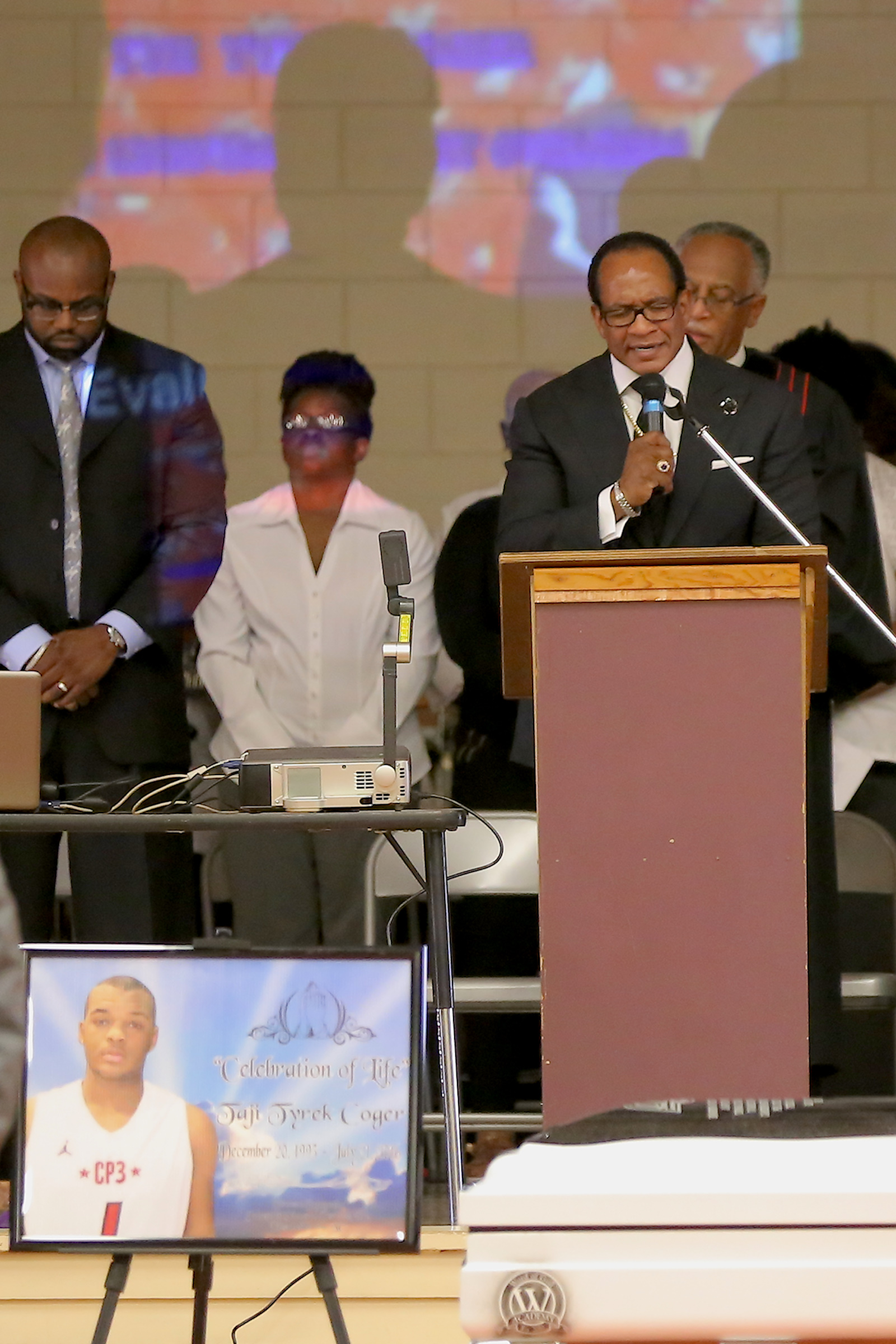 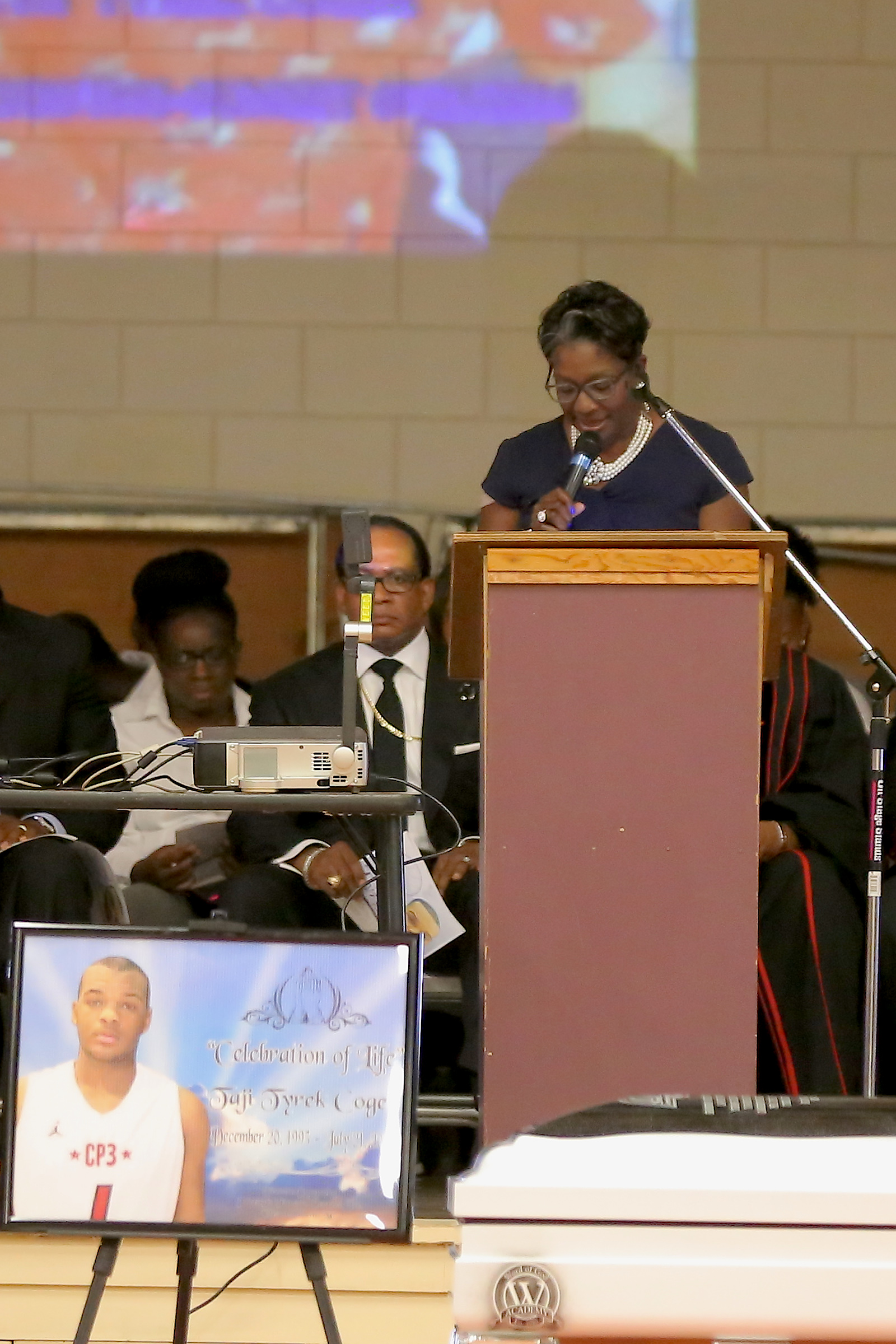 Bladen County family celebrates their talented basketball player with a large funeral ceremony. The funeral was held for Tyrek Coger, a well-known Oklahoma State Basketball player, on Saturday, July 30th, at Elizabethtown Middle School according to his family members. Those in attendance were his family, friends and other sports athletes and officials

Coger is survived by his mother, father, four brothers and his god-mother. Fletcher Collins, also known as Big Show, and Coger’s uncle, gave a heart-felt eulogy of the young athlete.

The young basketball star died at Boone Pickens Stadium in Stillwater, OK, due to an enlarged heart according the state medical examiner in a press release.