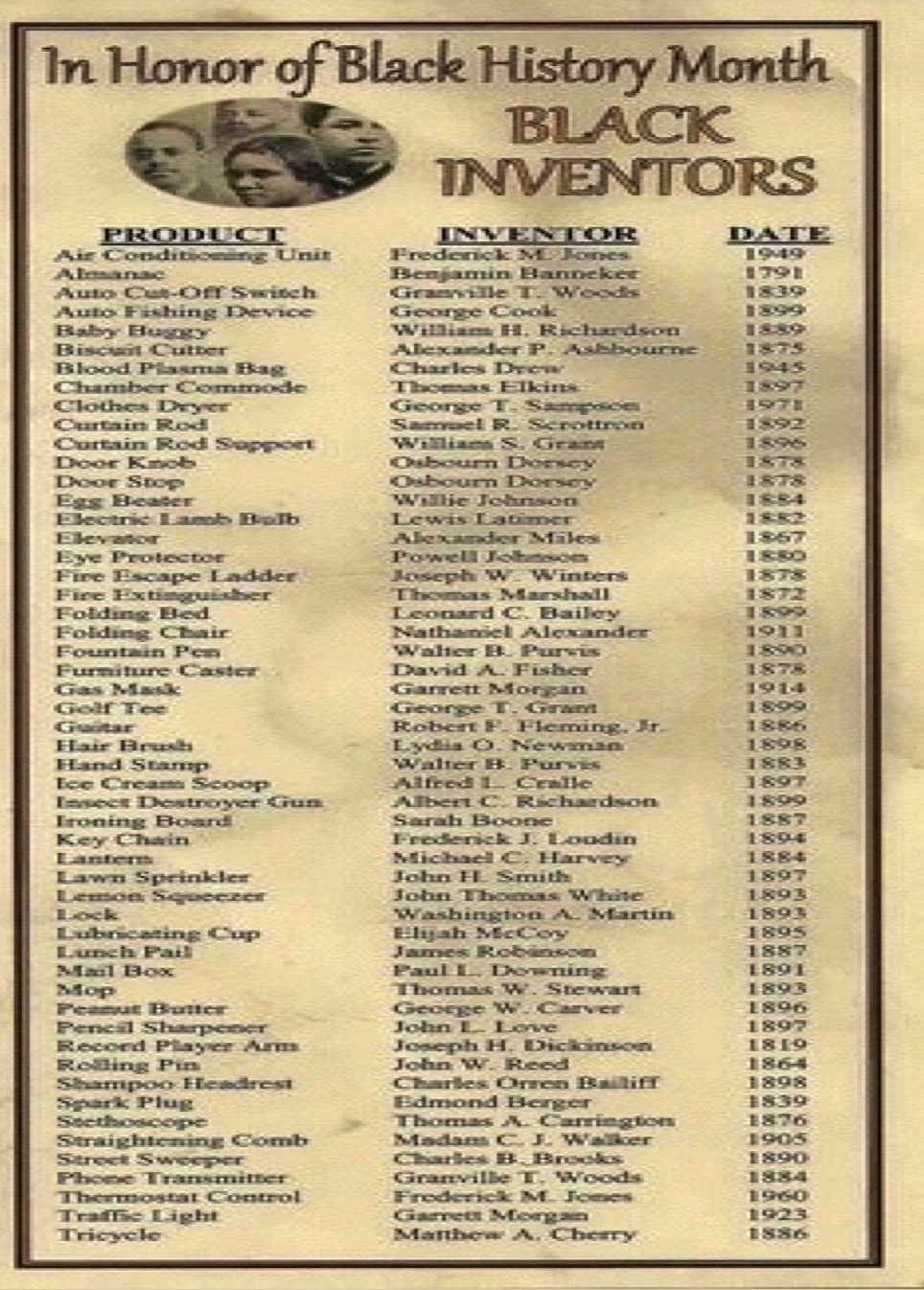 The origins of Black History Month

The first national Black History Month was established in 1976 by President Gerald R. Ford, of Michigan.  The month has origins that go back to 1915 with the establishment of the Association for the Study of African American Life and History. In 1926, the organization sponsored the first national Negro History Week. The idea caught on, and was celebrated through the United States, inspiring schools and communities to hold celebrations, performances and lectures, and create history clubs. Yearly proclamation of Negro History Week came from cities around the country in the following decades.   In the 1960s, the week-long celebration grew to Black History Month. Ford was the first president to recognize Black History Month in 1976.  He called upon U.S. citizens to “seize the opportunity to honor the too-often neglected accomplishments of black Americans in every area of endeavor throughout our history.”

No history of the United States of America can be said to reflect the true story of America, that does not include the contributions made by people of color.  Despite the fact that legalized slavery and segregation marred much of the first two centuries of the American story, African Americans overcame barriers of poverty, racial prejudice, inequality and, in many cases, brutal suppression to add to the political, artistic, athletic, scientific… and all aspects of the growth of America as a country. The theme for Black History Month in 2019 is “Black Migrations” tracking the continuous movement of blacks from the American South to the industrialized North and beyond.