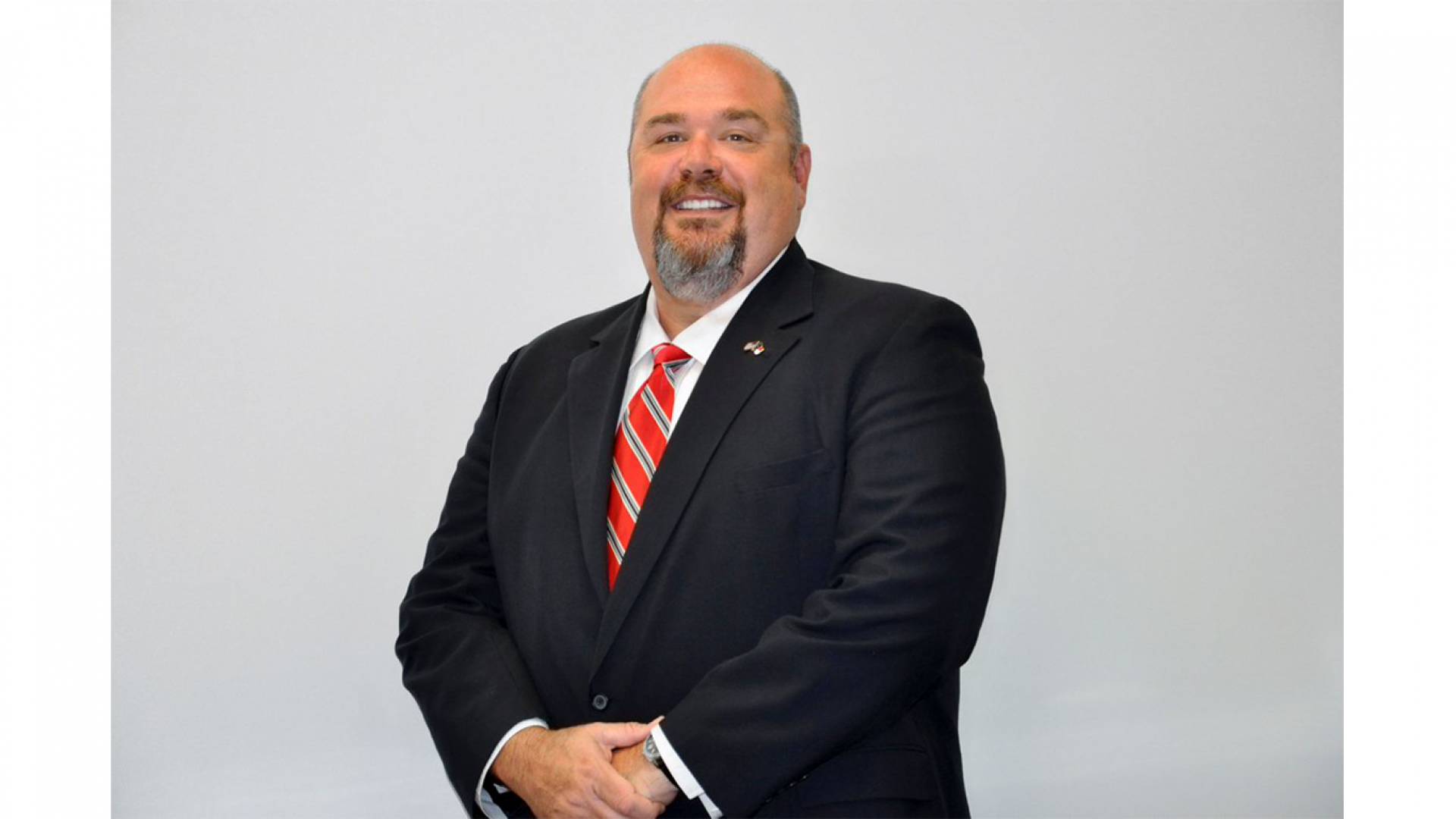 After 26 years of service with the North Carolina Judicial Branch, Judge Marion R. Warren is resigning as director of the N.C. Administrative Office of the Courts (NCAOC), effective February 28, to become senior associate dean of Regent University School of Law in Virginia Beach, Va.

“Working with the statewide court system to provide programs and services to the nearly ten million people who call North Carolina home has been the greatest honor and highlight of my career,” said Judge Warren. “I will miss this work and the people, but look forward to helping to develop law students into legal professionals.

Following are a few accomplishments about Judge Warren’s service as NCAOC director:

During his tenure, the Judicial Branch has secured its three largest budgets in state history. These budgets, in turn, have allowed the Judicial Branch to restore essential court services that were cut during the recession, provide overdue pay increases to court officials and staff, and invest in technology that will modernize North Carolina’s courts in coming years.

Judge Warren fostered collaboration that resulted in legislation raising the age of juvenile jurisdiction in North Carolina from 16 to 18.

Judge Warren has provided vision, insight, and direction to bring about transformative change and modernization to the technology that supports North Carolina’s unified court system and the people served by the courts.

About Judge Marion R. Warren
Prior to his appointment, Judge Warren served as a district court judge in Judicial District 13 (Bladen, Brunswick and Columbus counties) since 2000. Before becoming a judge, he was an assistant district attorney for the 13th Prosecutorial District from 1993-2000 and an attorney in private practice from 1991-93. He earned his juris doctor and undergraduate degrees from Campbell University, and has been recognized as a Distinguished Alumnus. Judge Warren is actively involved in criminal justice and law enforcement programs, specialty courts, trainings and planning. He has served on numerous corporate and civil committees and boards in his community, North Carolina and around the nation. Among such professional affiliations include the Conference of State Court Administrators (COSCA), the North Carolina Courts Commission, the Juvenile Jurisdiction Advisory Committee, the Governor’s Crime Commission (GCC), the Task Force on Sentencing Reforms for Opioid Drug Convictions and the Campbell University School of Law Board of Visitors.