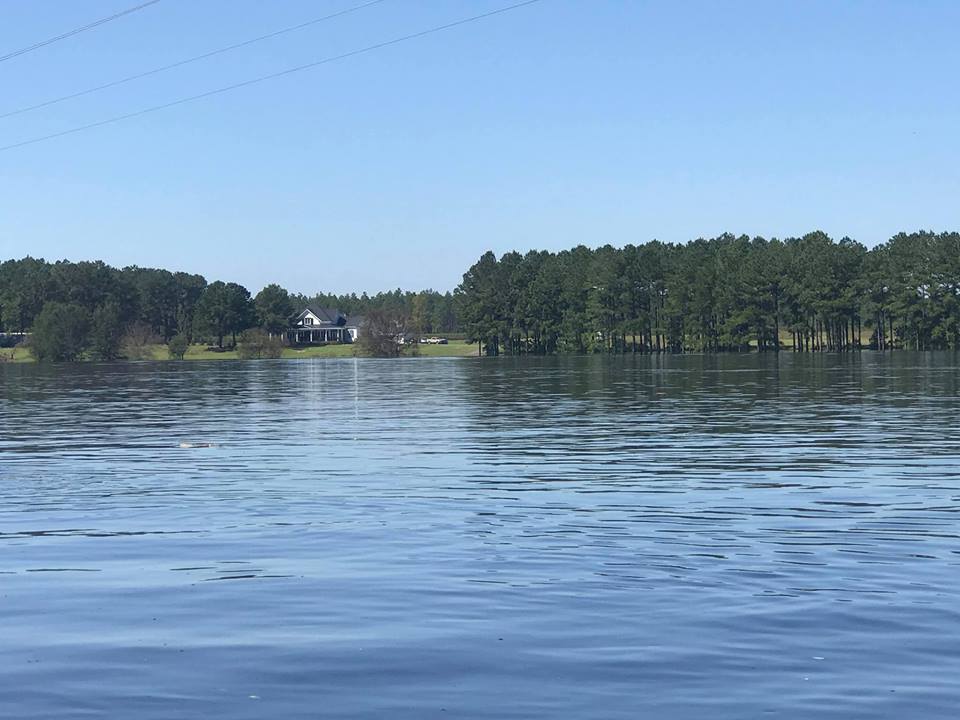 RALEIGH – Initial estimates for crop damage and livestock losses to North Carolina’s agriculture industry are expected to be over $1.1 billion, based on assessments following Hurricane Florence. That number easily tops the $400 million seen following Hurricane Matthew in 2016.

“We knew the losses would be significant because it was harvest time for so many of our major crops and the storm hit our top six agricultural counties especially hard,” said Agriculture Commissioner Steve Troxler. “These early estimates show just what a devastating and staggering blow this hurricane leveled at our agriculture industry.”

Following are estimates by crops:

Forestry losses are estimated at $69.6 million

Vegetable and horticulture crop losses are estimated at $26.8 million

Livestock, poultry and aquaculture losses are estimated at $23.1 million

Livestock losses are 4.1 million poultry and an estimate of 5,500 hogs.

The estimates were based on the percentage of crops still in the field in the 35 most highly impacted counties*. The calculations also looked at a five-year average for crop production and the prices of commodities. Assessment information from the department’s regional agronomists, N.C. State University agents and specialists, the USDA’s Farm Service Agency, the USDA’s National Agricultural Statistics Service and commodity associations were used to develop estimates.