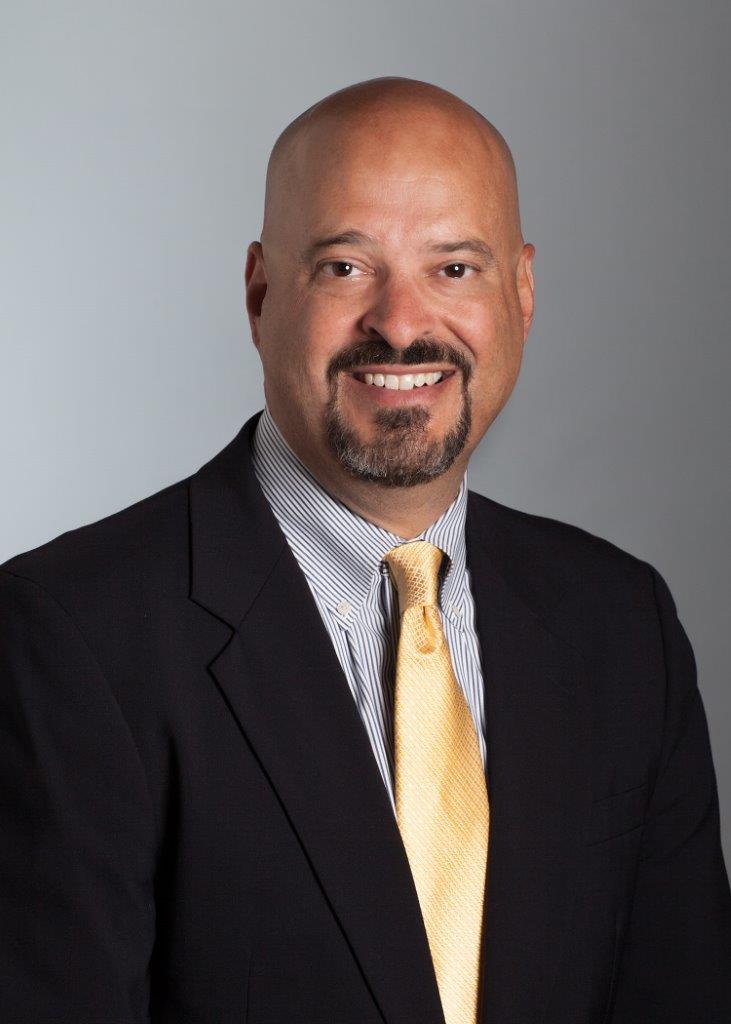 North Carolina and Duke Energy have been leaders as solar power has grown as a portion of our energy mix.

But in conversations around the state, one impression is hard to shake: Many people don’t know the whole story about solar energy in North Carolina. So allow me to share good news that everyone can appreciate.

North Carolina is second in the nation for solar energy, producing more solar power annually than every state in the nation – except for California.

In less than four years, Duke Energy has more than tripled the amount of solar we’ve connected to the grid, with more than 10,000 solar projects now connected – a majority of these projects owned by others. And, on top of growing the third-party market, Duke Energy is continuing its own development, with about $1 billion invested in 40 company- owned solar facilities in the state.

So far, we’ve distributed more than $17 million in solar rebates to 3,500 customers for private rooftop solar projects. In two years, the number of customers with private solar has doubled in North Carolina to more than 12,000. Those numbers will only get bigger as the program continues through 2022.

The company has also launched a program for large energy users to secure additional solar power – without extra costs being added to customer bills. It’s our way of expanding renewable energy while keeping customer rates below the national average.

Legislative changes made in 2017 are already making solar more affordable for customers, through a competitive bidding process in which all companies are free to bid. A third-party administrator – working with the N.C. Utilities Commission – sorts through the bids and selects the winners.

The independent, competitive nature of the process means customers pay much lower prices for solar energy than they did a few years ago. Last year, 600 megawatts of solar capacity (about the size of a new natural gas plant) was awarded.

More than half of North Carolina’s power generation is carbon free, or free of greenhouses gases, due to the strong contribution of nuclear and hydroelectric power-as well as the growing role of solar. That percentage will only improve in the coming years, too, as Duke Energy continues to accelerate its coal retirements and advance more renewable energy for customers’ benefit.

North Carolina’s solar success has been built on aggressive, responsible investments. We should all be proud of those facts.

Tags: What does solar success look like? Look no further than North Carolina