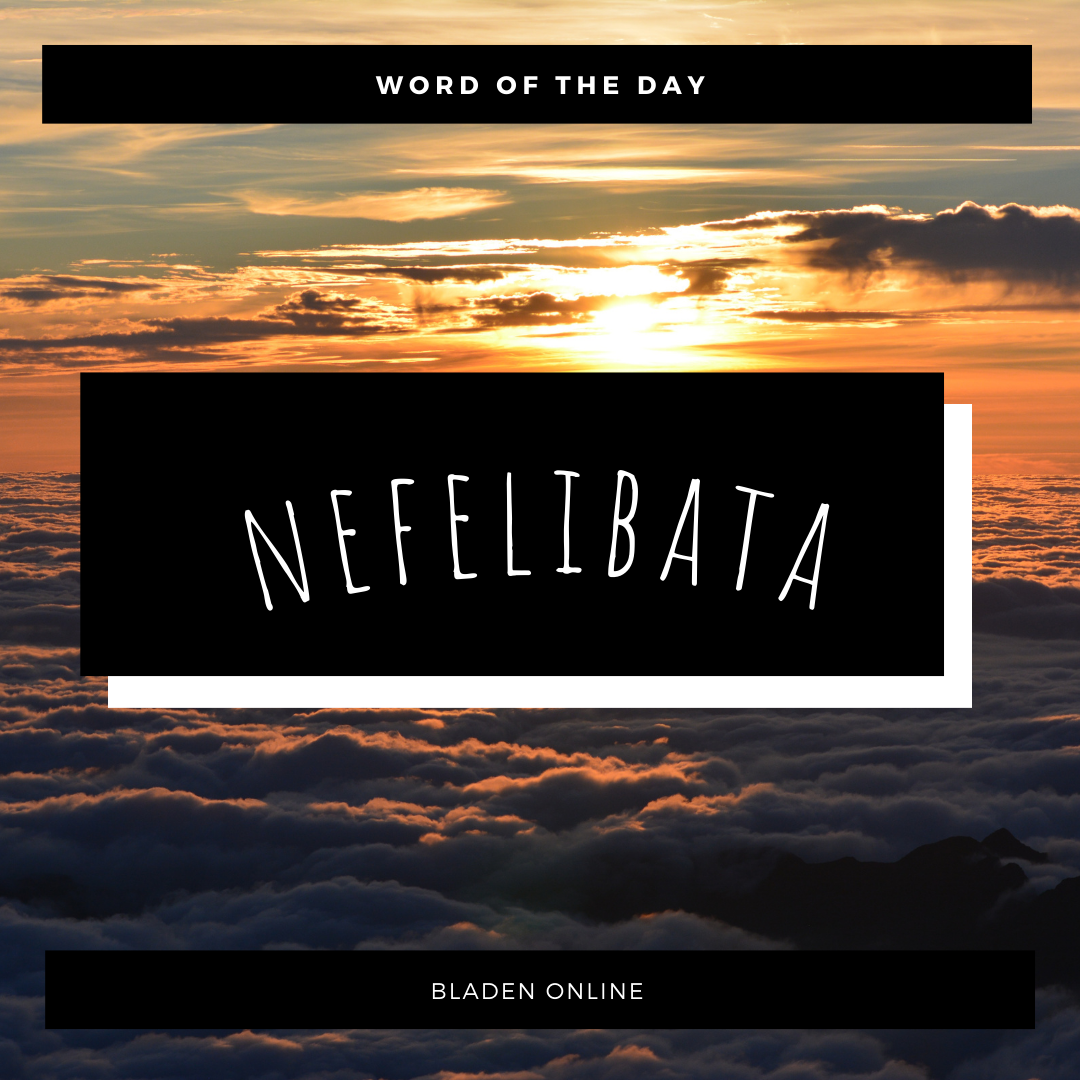 Fantasizing, dreaming, and imagining. These terms seem simple until they take over a person’s attitude and turn them into a nefelibata. Fantasizing is fine; dreaming motivates us, and imagining prompts us to progress; on the other hand, these thoughts can begin to rule oneself when taken to the extreme.

People who “walk in the clouds” are called nefelibatas; they are those that exist to imagine and live to dream. This type of dreamer looks for the potential in things, even when they are very small, inconspicuous, and unlikely.

The word nefelibata is of Portuguese origin and is derived from nephele, which means cloud, and batha (a place where you can walk). This term can be used as an adjective and as a noun. It is considered that someone is nefelibata when the person goes beyond the concepts that reality can offer him/her. They tend to fantasize to the point of fleeing from the conventional and avoid being governed by society’s norms. A nefelibata is considered a type of dreamer. The opposite of a nefelibata is a realistic, stubborn and rude person.

The nefelibata is generally known to be a distracted person who broadens his mind to detect multiple possibilities and turn them into ideas. As Rodney White would say, “It costs nothing to dream and everything not to.”

Being one who walks in the clouds can have both positive and negative implications. A creative person, who generates ideas from the source of their imagination, transcending conventions, laws, and stereotypes, could become a nefelibata. The good thing about these types of people is that they have high expectations.

All people see the world differently, but what is striking in the nefelibatas is that they do not observe what is, nor what they want a person to observe. Instead, the nefelibata sees what, from his or her perspective, something isn’t but could become. Nevertheless, a sullen or challenging to deal with person, who persistently engages in insignificant things, could also be called a nefelibata. Therefore, the use of the term nefelibata is utterly dependent on the context and activity in which a person participates.

Being nefelibata to the point of engaging in illusion instead of creativity, may not be effective for many people, since their mind is consumed in alternate worlds far from reality. Fantasizing, dreaming, and imagining allow the formation of the human being and lead him to progress in multiple areas; it is, therefore, essential to regulate the point at which the power of the imagination can or cannot be developed. 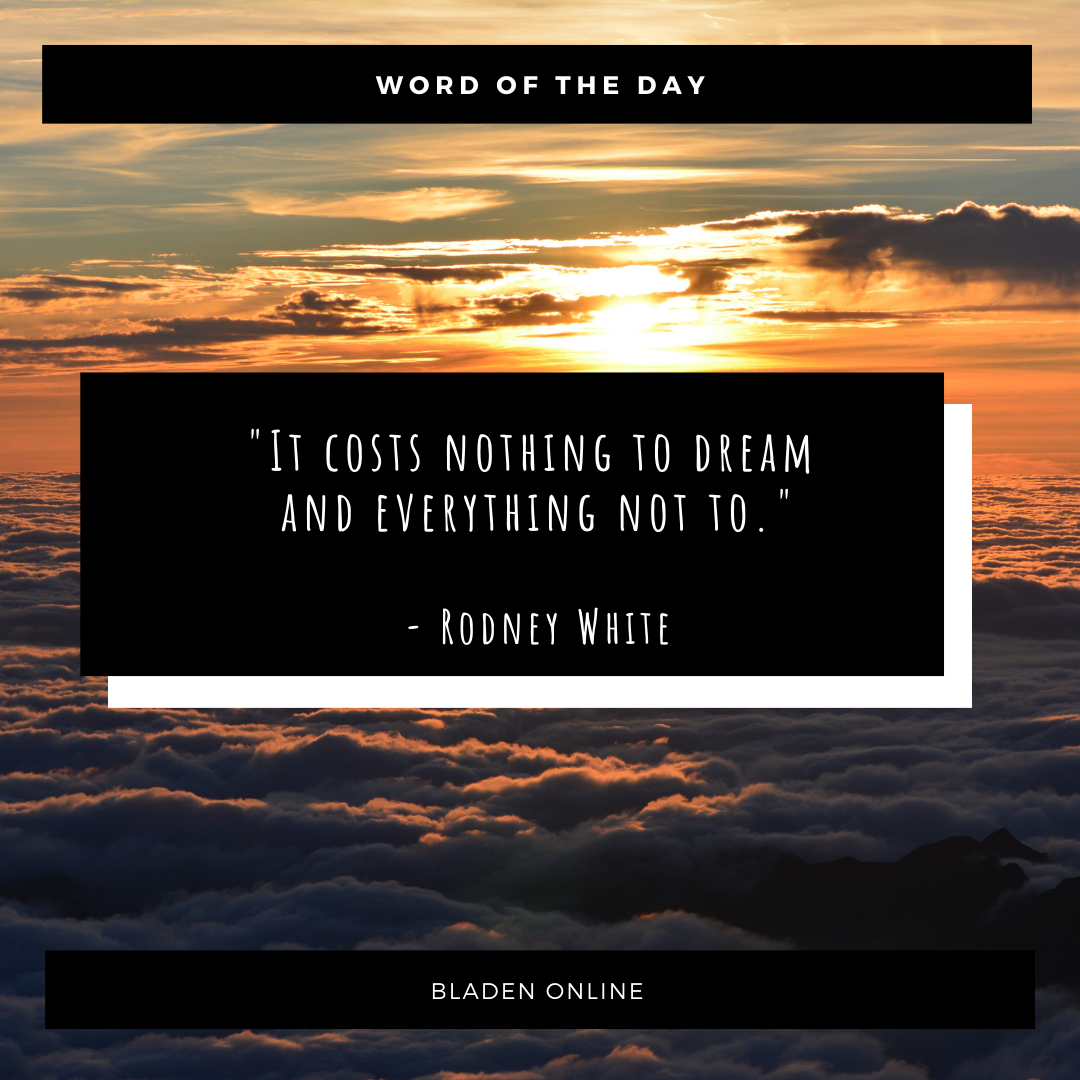 Tags: Word of the Day: Nefelibata