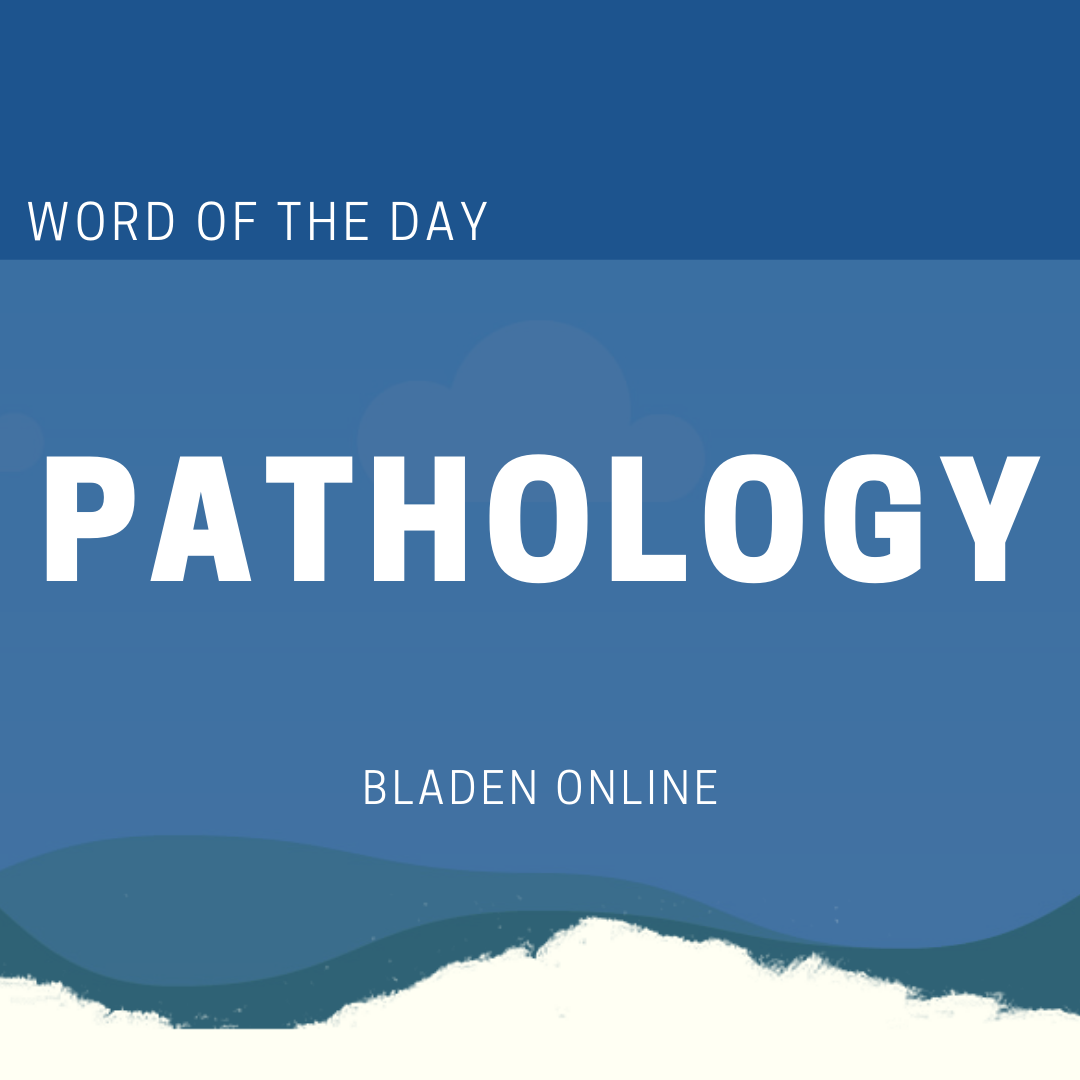 Word of the Day: Pathology

Diseases are continually studied. It is necessary to know its origin, development, and effects to achieve a cure. The science in charge of this study is called pathology.

The concept “pathology” refers to the study of the different processes that disease goes through. The word “pathology” comes from the Greek words “pathos” and “logos.” The term “pathos” means “disease.” On the other hand, the word “logos” refers to “study,” reasoning, “or” argumentation. ”

The term “pathological” refers to an abnormality caused by some disease.

Pathology is one of the branches of science that is responsible for the study of diseases. Within its research, pathology analyzes the cause, origin, and nature of the disease. In addition, doing this study allows proposing a diagnosis and later a treatment.

Pathology is a study that depends on the types of methods used and the types of diseases examined. Doctors use molecular, microbiological, immunological, and morphological tools. In some cases, tests of tissues, organs, and other substances are applied. In addition, pathology looks at different types of changes and symptoms that lead to recognizing the cause of the disease.

The person who is responsible for conducting these studies is known as a pathologist. A pathologist is a doctor in charge of studying the disease. Some of the aspects to be studied in pathology include cell pathology, cell death, and wound healing. That is why pathologists are experts in interpreting body tissues. Moreover, they have excellent knowledge about diseases and ailments.

Pathologists fulfill a wide range of functions. According to the Royal College of Pathologists of Australasia (RCPA), “Pathologists are medical specialists, who have considerable skills that allow them to contribute significantly to the provision of effective health services and high quality of care.”

Pathology mainly studies the causes and effects of a disease or injury. Likewise, pathology also refers to the study of disease in general. Thus, pathology incorporates several research fields and biological practices.

According to the News Medical Life Sciences, “Some important branches and sub-branches of pathology include:”

Pathology plays an essential role in patient care. It is responsible for studying multiple aspects of the disease. Within these studies, pathologists do diagnostic tests and advice on treatments.

More from EducationMore posts in Education »