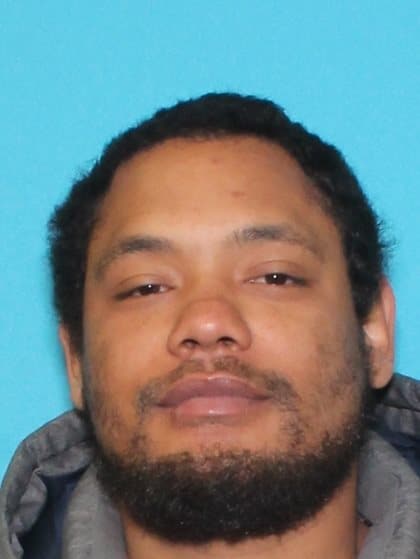 Update: The North Carolina Department of Public Safety canceled its Amber Alert for a 3-year-old missing from Gastonia with no further information provided.

Photo above is of suspect, Raheem Tyshawn Pate.

The National Center for Missing and Exploited Children issued an amber alert for three-year-old, Kaysie Jay Lipscomb who was allegedly abducted. According to the press release she was last seen wearing blue tights with polka dots and snowflakes. She was described as a black female, around 2 feet  tall, and weighing 40 pounds.  She has black hair, and brown eyes.

The suspect is 31 years old, Raheem Tyshawn Pate. He was described as a black, male, 5’ 11” tall, weighing 250 pounds missing two teeth missing. He has black hair and brown eyes.

Call the Gastonia Police Department immediately at (704) 866-6702, or 911 with any information in reference to the missing child or the suspected abductor.