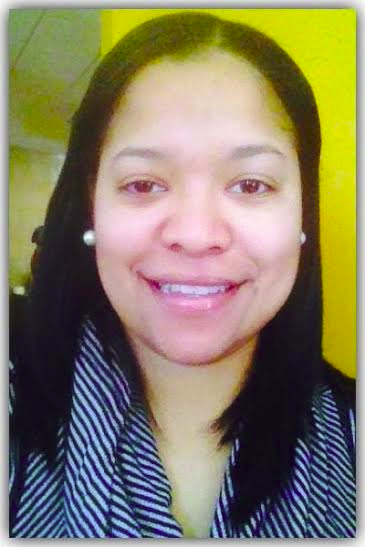 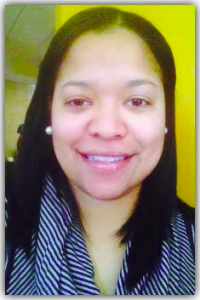 Latoya Beatty, daughter of Nathan Beatty and Beverly McDowell of Bolton, is raising funds to support her medical service trip to Ethiopia this summer. Latoya Beatty is a second year medical student at Howard University College of Medicine in Washington, DC. She graduated from East Columbus High School in 2004, University of North Carolina at Chapel Hill in 2008, and Mercer University in Macon, Georgina in 2010. Before she left for medical school she was our Bladen County Young Mom’s Connect Coordinator. While attending medical school, she is very active by serving as Community Service Co-Chair of the Pediatric Interest Association and Clinical Manage Co-Chair of Howard’s student-run medical clinic. Beatty recently was awarded an Outstanding Community service award and some small scholarships. Beatty is looking forward to enhancing her clinical and cultural skills during her trip to Ethiopia.

The dates for this trip are from June 9 – June 30, 2015. The itinerary includes 2 weeks in Gondor, Ethiopia followed by 1 week in Addis Ababa. Since 2013, Howard’s medical school has provided volunteer medical services for the University of Gondar Hospital in Gondar, Ethiopia.  This year, Latoya will be joined with 13 of her colleagues and two professors. The goals of the trip includes allowing medical students to gain perspective on practicing medicine internationally and providing an opportunity for students to experience Ethiopian culture. The cost of the trip (airfare and hotels) is approximately $2000 ($1600 for the flight and $400 for the hotel). So far, Latoya has raised $100 and needs your help. She has setup a GofundMe page (link is http://www.gofundme.com/lbeattyethiopia) where you can provide a donation online. Latoya can be reached at latoya.n.beatty@gmail.com if you prefer to setup an arrangement to mail her a donation.