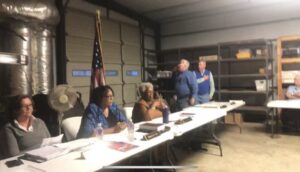 The Plege of Allegiance issue drew statewide attention with Gov. Roy Cooper and House Speaker Tim Moore weighing in after the Bladen County Board of Elections opted not to add the pledge to start meetings, then saw the three Democrat members of the board remain seated while the two Republican members and many in the audience stood when the pledge was recited.

Here’s some of the coverage:

Stay tuned to see what happens next.

Can Bladen County count on you? Greg Elkins with the Bladen County Cenus Committee announced there are temporary positions available in the area. An accurate count assures the proper amount of federal money coming to Bladen County.

The White Lake Board of Commissioners heard updates about the Lake Water Management plan and the the Multi-Use Path Phase II plan at its meeting Tuesday, Jan. 14. No Hydrilla has been found and a whole lake sampling report should be available soon, according to a report from Dr. Diane Lauritsen of LimnoSciences.

The N.C. Department of Environmental Quality is extending the public comment period until March 6 on a proposed groundwater corrective action plan to address per- and polyfluoroalkyl substances in groundwater and surface water at the Chemours Fayetteville Works Site located on the Bladen-Cumberland county line. 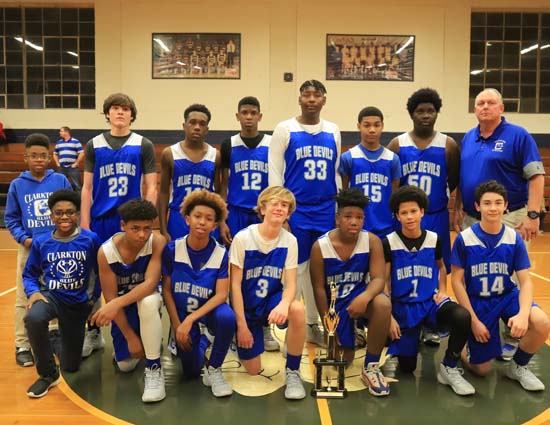 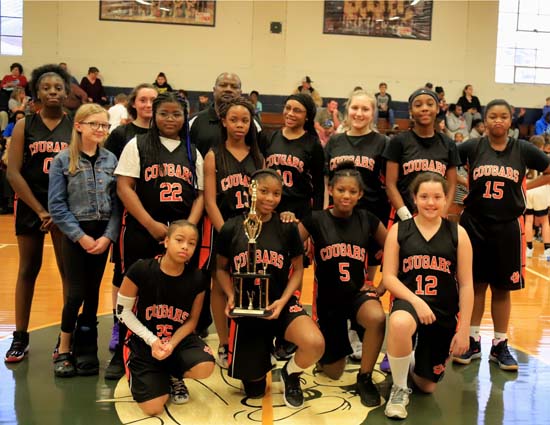