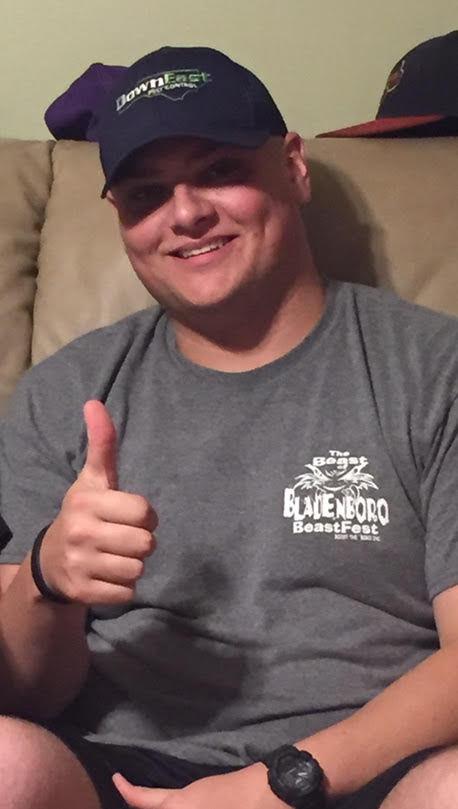 American Idol auditions are being held in Raleigh this weekend. Thousands are expected to be waiting in line as the doors open at 7 a.m. this Sunday, September 1st.

Nicolas Peavy from Bladenboro announced today, he will be waiting his turn for the opportunity to hit the big stage for the hit show.

Nicolas says he is very excited for the chance to perform. When we asked what he will be singing he said, “I have to narrow it down.”

He listed Baby You Look So Good In Love song by George Strait and Ain’t No Sunshine When You’re Gone song by Bill Withers as his two top picks.

Seth Lewis, one of Nicolas’ local fans said, “He has a great voice.” Lewis said Nicolas has performed many times at their church, North Side Baptist in Bladenboro.

View Nicolas singing now, but clicking here. More information will be published as soon as it is made available.

American Idol auditions are coming back to Raleigh!

SAVE THE DATE! American Idol auditions are coming back to Raleigh. https://abc11.tv/2QEpWB8