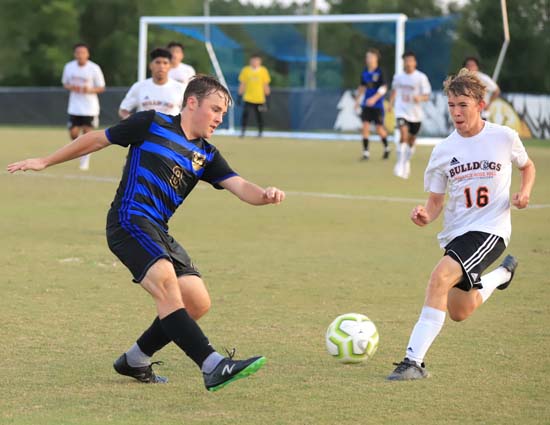 ELIZABETHTOWN – Wallace-Rose Hill scored a goal with 4 minutes left to edge East Bladen 1-0 on Wednesday night in the nonconference boys’ soccer opener for the Eagles.

The Eagles will play West Iredell Saturday at 1 p.m. in the North Carolina Soccer Coaches Association Kickoff Classic at the Wake Med Soccer Park in Cary. 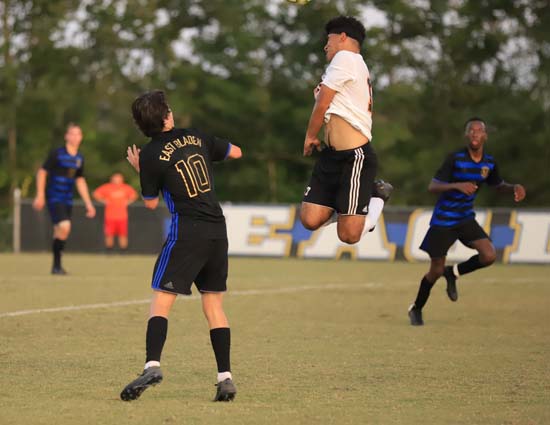 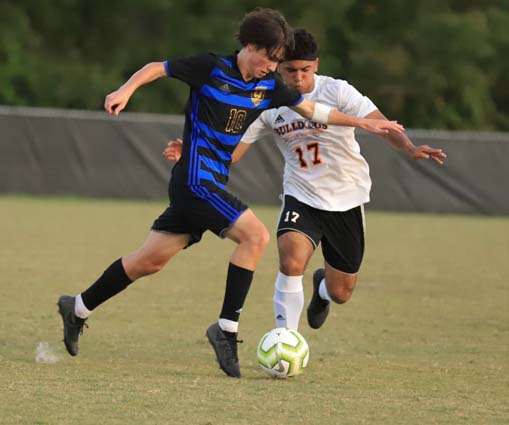 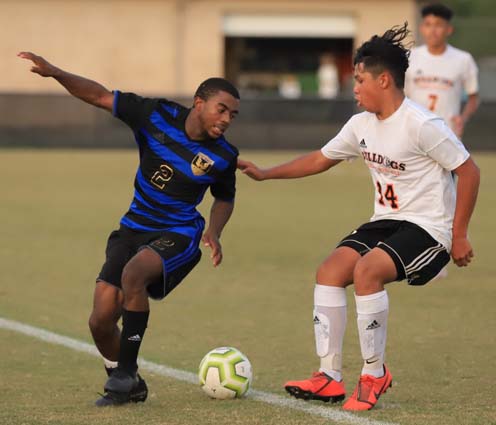 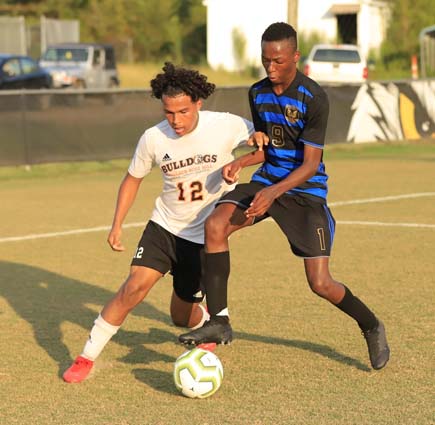 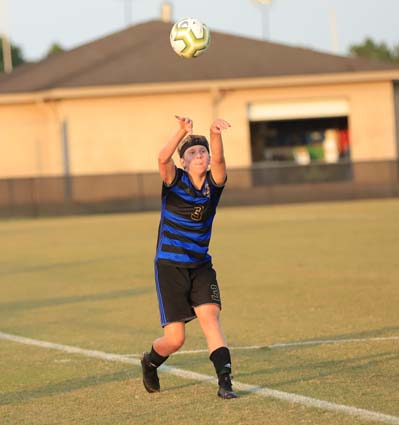 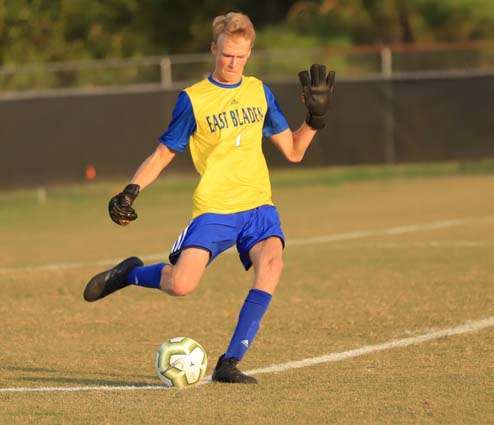 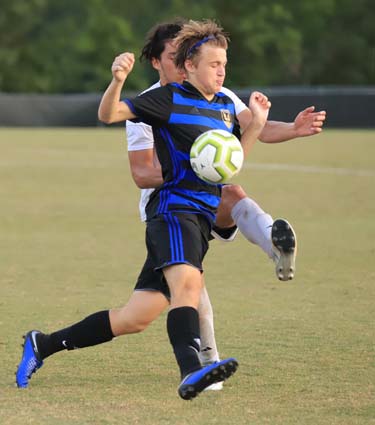 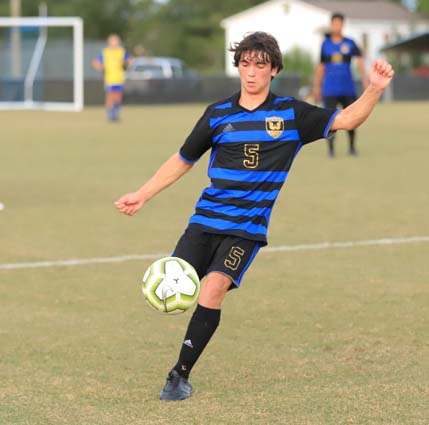 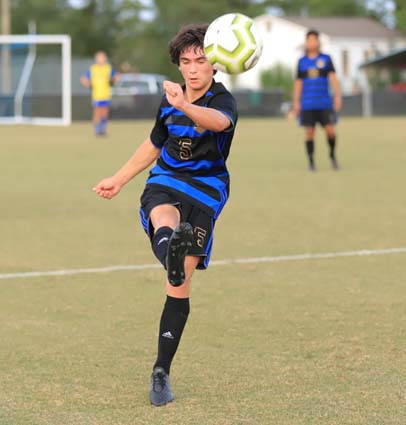 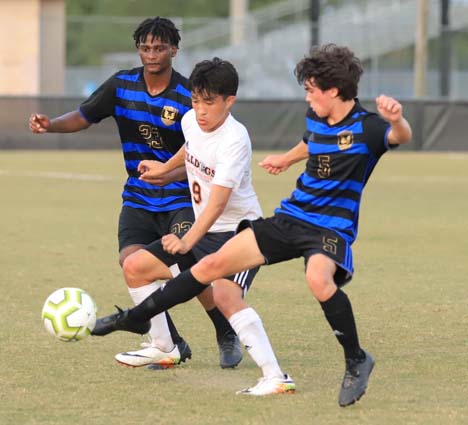 “We played well against a quality opponent,” said Eagle Coach Jay Raynor. “I thought we controlled the game for a majority of the match.”

The Eagles had some early scoring chances, including a breakaway that hit the crossbar. “We made some runs at their backline and keeper, but were turned away every time,” noted Raynor. “We have to be better in the attacking third and put shots in the goal. We need to take more chances and crash the goal to see how they would have handled it.

“Our backline did an unbelievable job tonight and continue to get better every time out,” said Raynor. “We had more of a presence in the midfield tonight, but have to do better on the 50/50 balls and starting our attack.”