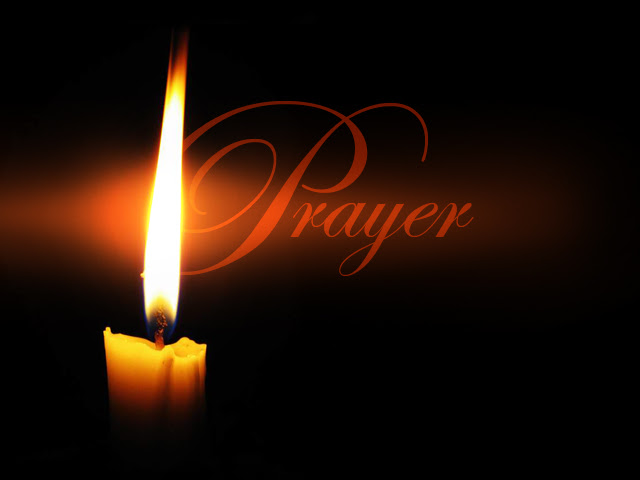 Calling all Men of Prayer

Evangelist David Pait announced details about a Men’s Prayer meeting. He said, “We’ve been meeting every Tuesday night at 7 to pray for four weeks. It is growing in number and feels as if revival is coming.”

He added, “Last night’s meeting was powerful as we joined together to pray for an outpouring of the Holy Spirit and for unity among churches and races.”

According to Pait, there were 13 Churches represented, and people from five counties have participated in the prayer meetings so far.

The next prayer meeting will be held Tuesday, September 1st, at Bladenboro First Baptist Church at 7 p.m. These meetings are not affiliated with any particular church or denomination.

Pait said the prayer meetings are men gathering for a time of devotion and praying for God’s move. He continued, “We would like to invite all men who would like to join us to pray.”