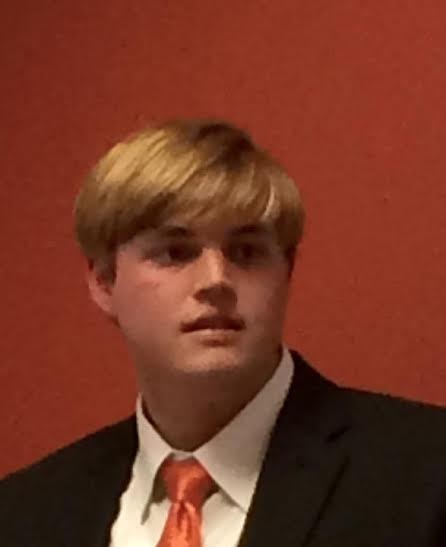 When asked about being re-elected to serve as Class president, Singletary said, “  I believe that my classmates will agree that I do my best to speak up for their interests, and for what I believe is right.   It has been a year of learning and adjustment for me, but also a wonderful year.    I think my Freshman Classmates share that sentiment as evidenced by their recent vote of confidence by re-electing me as their Sophomore Class President. For that, I am very grateful.  I look forward to representing the best interests of my Campbell classmates in the future.”