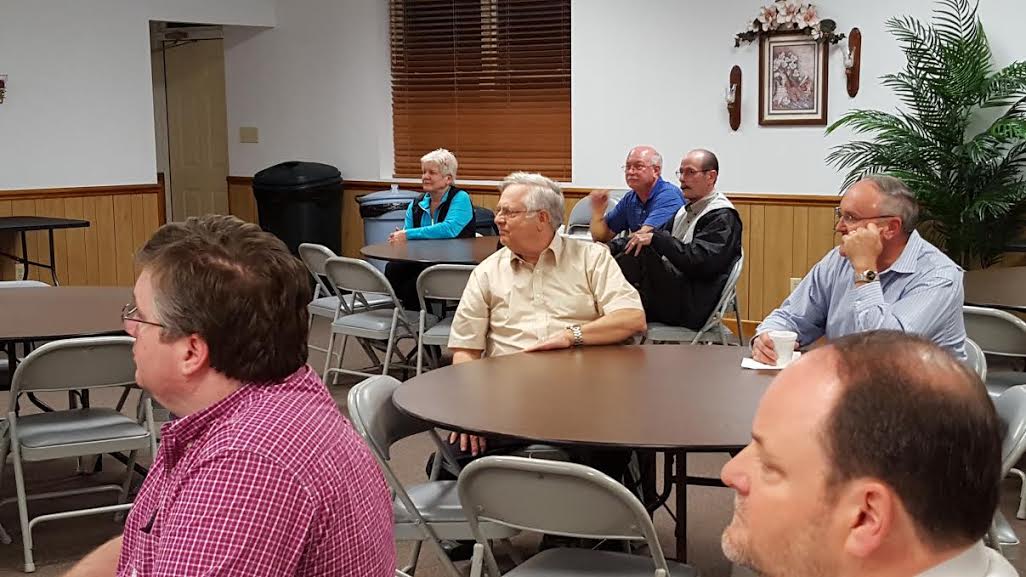 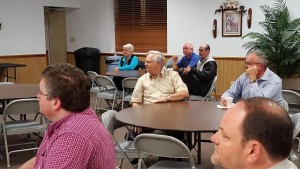 by Joy Warren
The second meeting of the White Lake Referendum Committee Against Beer and Wine met Monday evening to pray and share information with community members and concerned county members.  Tom Martin announced that the group has 2 billboards that will be going up for two weeks.  One has been donated at White Lake and the other will be on Hwy 701 coming from Elizabethtown.  He also informed the group that there are more missing “Vote Against” signs, “so the other side must be worried” said Martin.  Martin spoke at Colly Chapel Sunday night and had a favorable response.
Bruce Cannon, Director of the Baptist Association, stated that “the Town of White Lake would not benefit financially from the sale of alcohol.  Only those businesses who sell the alcohol will profit from it.”  Cannon encouraged everyone to “make personal phone calls and make sure you have citizen support and voter turnout.  Early voting is key to defeating the referendum.”
Early voting begins Thursday, March 3rd through Saturday, March 12th.  Hours are M-F 8:30 – 6:00 pm and Saturdays from8:30 to 11:30 (until 1:00 pm on the 12th).  Voting will take place at the Bladen County Public Library, 111 N. Cypress St. in Elizabethtown.  If you are not registered to vote in Bladen County, you can register at the Early voting location and vote at the same time.
Martin shared sample ballots for the election and encouraged everyone to inform others that the referendum vote is in two places on the back of each ballot.  Voters need to mark “Against” on each section of the referendum.
When asked what would happen if the referendum passed, Martin stated it would allow for bars (on premises) to open up around the Lake as well as allow alcohol to be sold in stores (off premises) at the Lake.  Cannon also added that “next to follow the alcohol will be an increase in drug activity in the community”.
The next meeting of the committee will be on Monday, March 7th at 6:30 p.m. at White Lake Baptist Church.
Share: