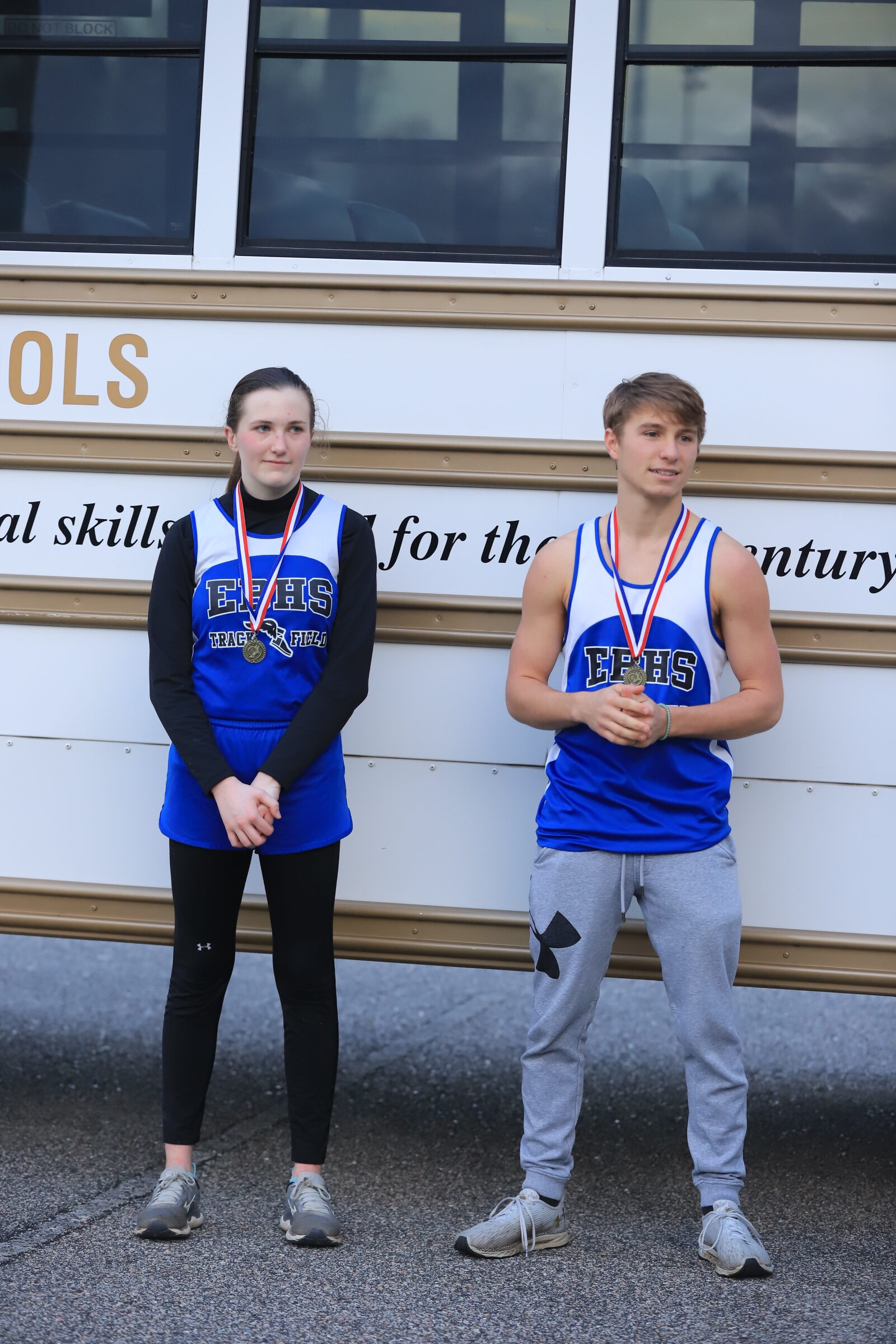 East Bladen’s A. J. Smith and Cate DeVane and West Bladen’s girls team will be competing Saturday in the NCHSAA Cross Country MidEast Regionals at WakeMed Soccer Park in Cary.

Smith, a senior, who has won all 5 of his cross country races this season will compete in the boys race that is scheduled for 9 a.m. West Bladen junior Keegan Haraldson who won his first 2 races this season is recovering from an ankle injury and may not be able to compete Saturday.

More from SportsMore posts in Sports »