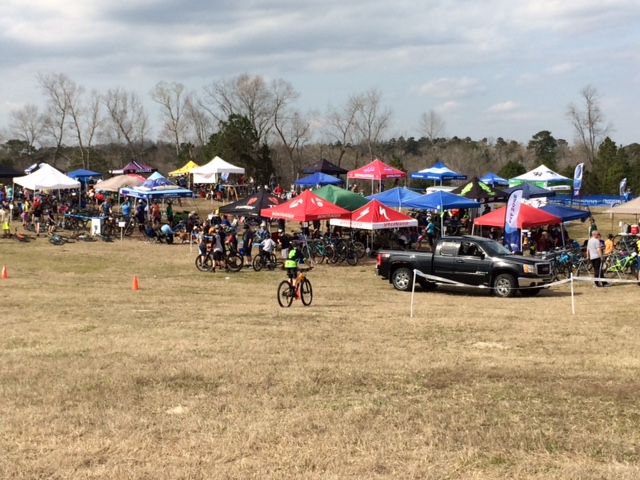 “You (Elizabethtown) have just hosted the largest youth bike race in the history of the state,” said Long.

The event began with a set-up day of camp sites and team tents on Friday and on Saturday, there were activities including a cycling clinic for women and girls that had 26 participants, and a Coaches Competition which saw 36 coaches take part. Long said Saturday is also a pre-ride day for competitors to become familiar with the course. On Sunday, the actual race took place from 8 a.m. until 4 p.m.

“We are trying to build a festival atmosphere,” said Long of the event weekend. 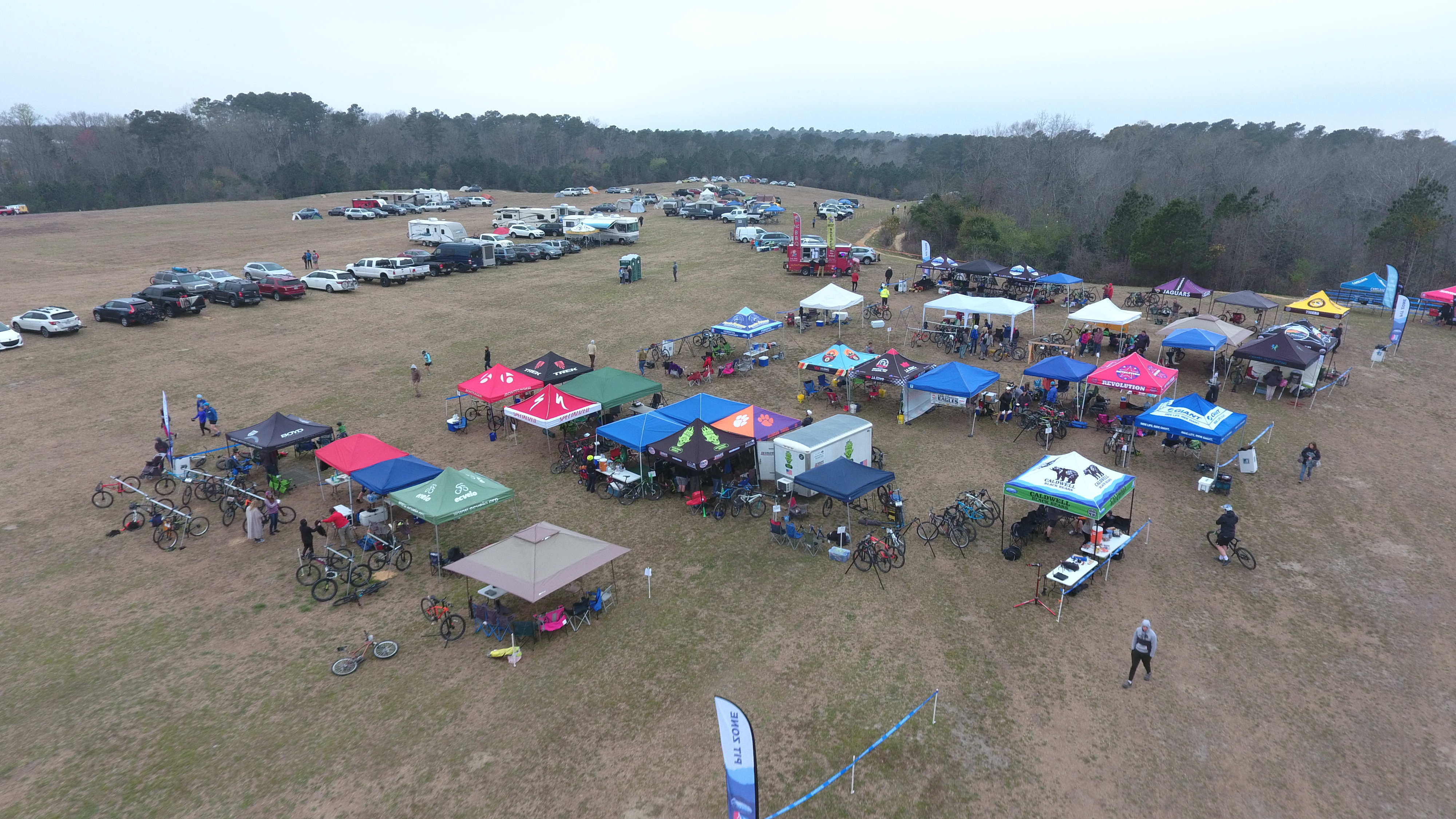 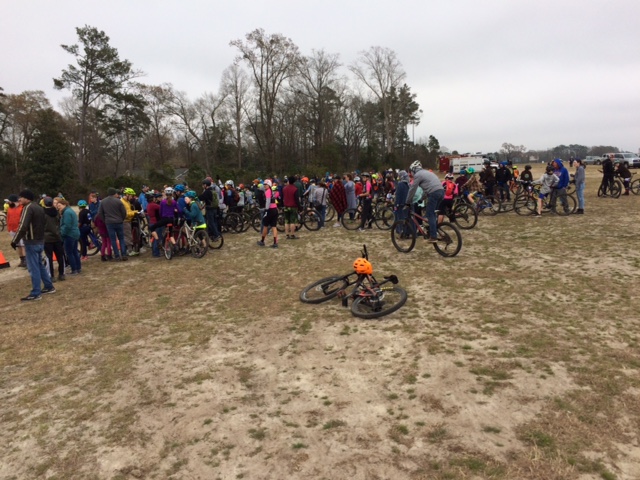 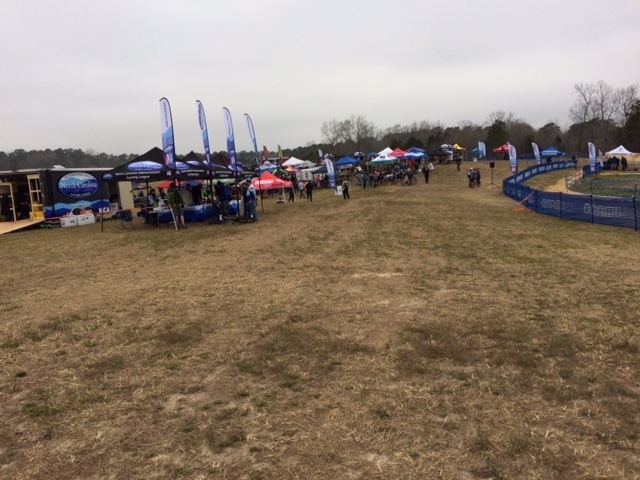 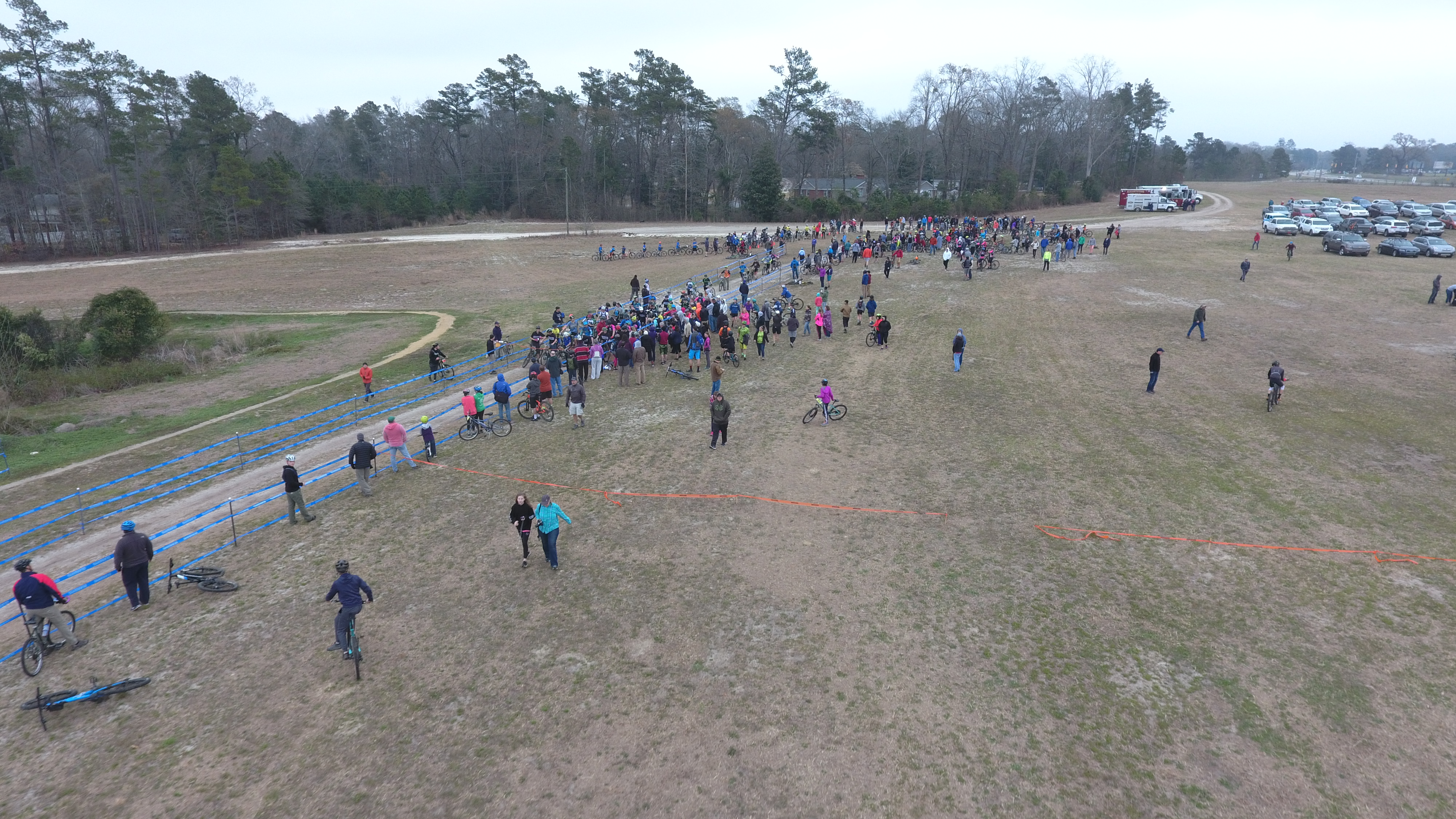 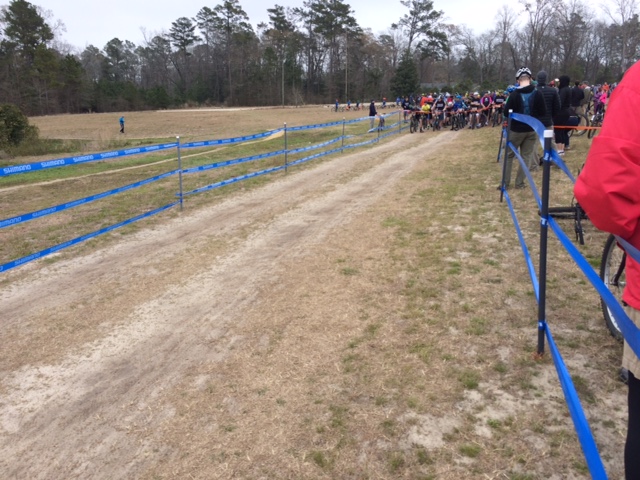 He said everyone enjoyed their time at Brown’s Creek and in Elizabethtown. Long said the park has a great infield for parking and camping.

Long said this is just the second year the North Carolina Interscholastic Cycling League has hosted events throughout the state and participation has grown. Long said there are two types of leagues in Mountain Biking—fall leagues and spring leagues. The North Carolina Interscholastic Cycling League is a spring league. The event in Elizabethtown kicked off the season.

The goal of the North Carolina Interscholastic Cycling League is to introduce youth to the sport of Cross Country Mountain Biking. He said youth of all skill levels are welcomed to take part in the sport.

“It (Mountain Biking) is both a team sport and an individual sport,” said Long.

He explained that each rider earns points for their team during the events and, unlike other sports, everyone who joins, gets to participate. Long said Mountain Biking fills in a gap in youth sports.

If you child is interested in taking part, you can go to NorthCarolinaMTB.org or email Mike Long at mike@northcarolinamtb.org. They will help find your child a team in their area.