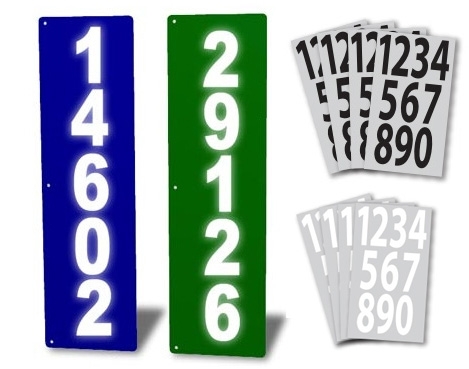 The Elizabethtown Fire Department has a new service they are offering the community called Community Risk Reduction. Chief Nick West said the fire station is taking a proactive stance in attempting to reduce and prevent injuries and fires.

Chief West said that some of the things the firefighters will be doing are going out into the community and talking with children about fire safety and performing home safety inspections for residents. He said the main goal is to have a truck in the district every day checking on different communities. Chief West said the fire station is attempting to reach out to the community.

“One problem we find are house numbers are not visible from the street. If we have to search for house numbers, it takes more time (to respond). We want to be proactive and make sure house numbers are properly displayed, they are the correct size, and not covered up (with brush or shrubbery),” said Chief West.

He said there are two different types of signs a person can use to display their house number — one is vertical and the other is horizontal. The numbers should be a minimum of three inches tall but Chief West said for inches tall is a good height.

“The time to realize your house number is not displayed is not when there is an emergency,” said Chief West.

The Community Risk Reduction initiative also includes a fire investigation component. Chief West said that the fire department is required to determine a cause of a fire. He said the department will have one assistant chief who will become certified in investigations and perform cause determination and evidence collection. Chief West said they will also be working with state and county officials.

Chief West said the knox boxes save time and often prevent the department from having to break the glass out of a store front or destroy a door in order to gain access in the event of a fire.

“The goal is to educate business owners about these types of things and that they are important,” said Chief West.

Chief West also said that a crew will also be out hydrant testing. The purpose of hydrant testing is to ensure the hydrants are in proper working order.