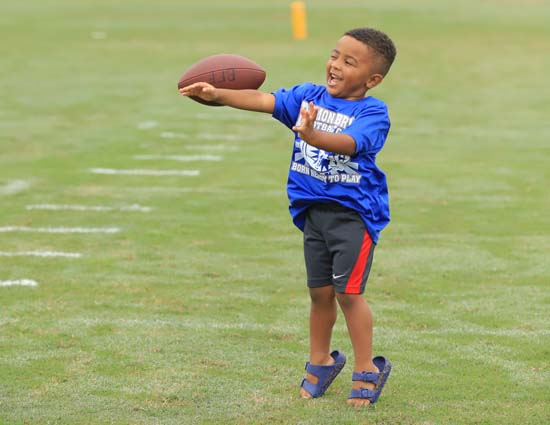 Current East Bladen players and coaches assisted with the camp. Campers worked on fundamentals of the sport. 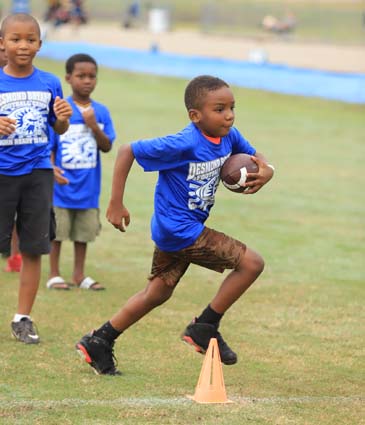 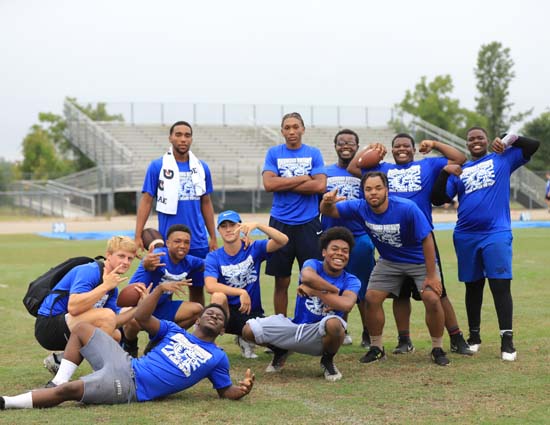 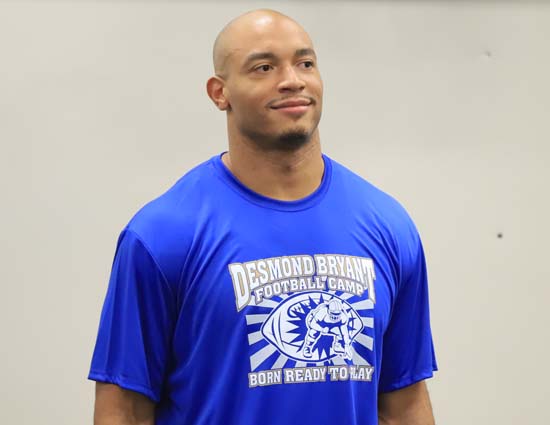 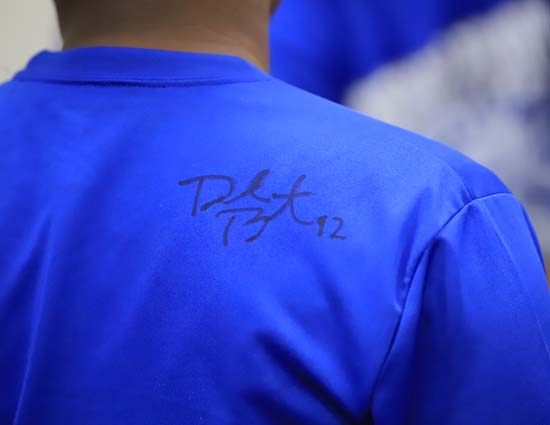 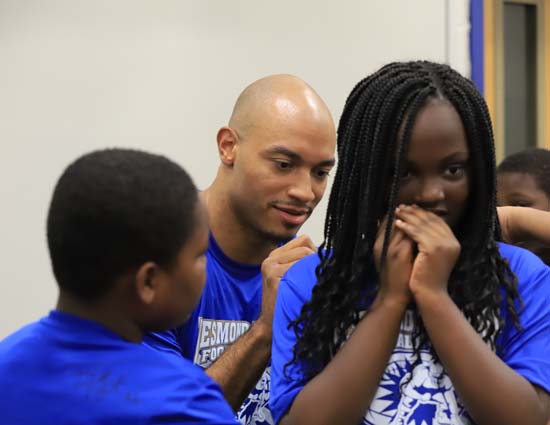 Bryant, who played collegiately at Harvard after graduating from East Bladen in 2004, played seven years in the NFL. He spent 2009 through 2012 with the Oakland Raiders, then signed a five-year, $34 million contract with the Cleveland Browns. He played three seasons with the Browns before being released.