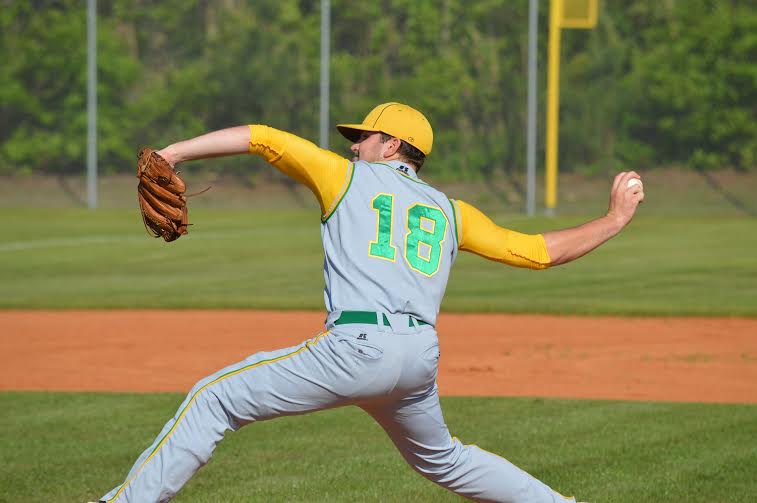 With 11 runs in the first three innings, HCA left no doubt about the eventual outcome.

An RBI double by Michael Smith, a two-run single by Nathan Casteen, a groundout by Davis Jones, an error, and a two-run double by Spencer Cooke during the first inning and an RBI single by Chance Bryant in the second inning fueled HCA’s offense early.HCA scored seven runs in the first inning to build an early lead.

E Marston was the game’s losing pitcher. He allowed eight runs in two innings, walked three and struck out two.

HCA added three more runs in the top of the third. Smith’s double got things going, bringing home Jake Register. That was followed up by Phanuef’s double, bringing home Smith and Luke Quinn.

“Powered by Narrative Science and Game Changer Media. Copyright 2015. All rights reserved.” Any reuse or republication of this story must include the preceding attribution.

Next Game: Thursday, April 23 at home vs. Fayetteville Academy.