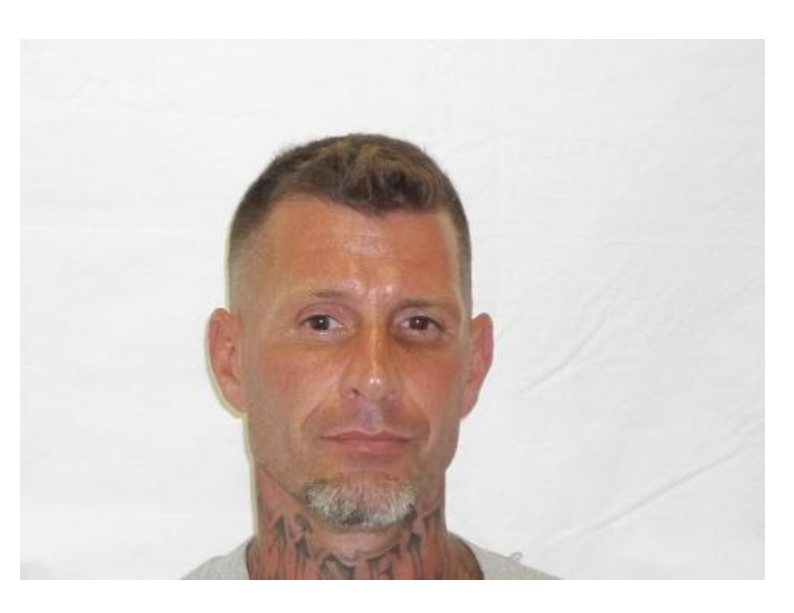 Information on Inmate Death at Columbus Correctional Institution on Sept. 28

RALEIGH — On Sept. 28 at approximately 9:45 p.m. at Columbus Correctional Institution, offender Scott Whitmeyer (#1402845) was assaulted with a homemade weapon at the facility. Correctional staff responded and worked to resuscitate the offender. Whitmeyer was transported to a local medical facility, where he was pronounced dead by local medical personnel at 10:45 p.m.

Whitmeyer, 49, received multiple stab wounds in the assault that took place in an offender dormitory at the medium custody facility.

The Columbus Sheriff’s Department is investigating the incident. DPS is conducting an internal investigation and cooperating with law enforcement. DPS will seek criminal prosecution against any offender involved in the death.

The facility is currently on lockdown.

Whitmeyer was convicted of robbery with a dangerous weapon and second degree kidnapping in Cumberland County on Jan. 8, 2014. His projected release date was Jan. 7, 2030.