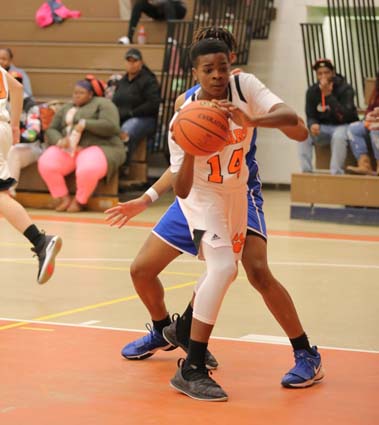 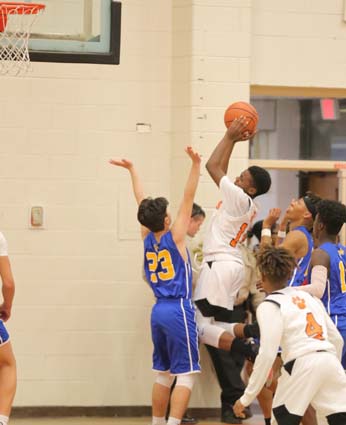 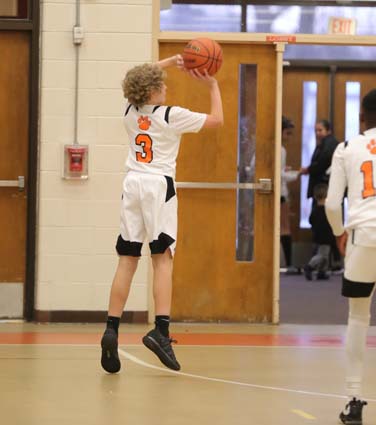 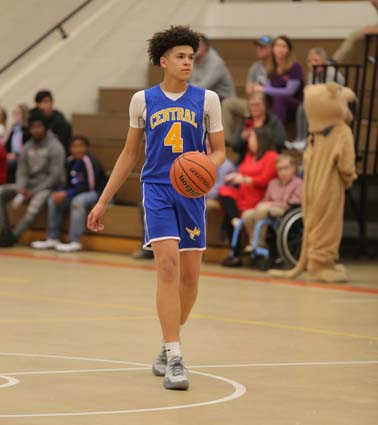 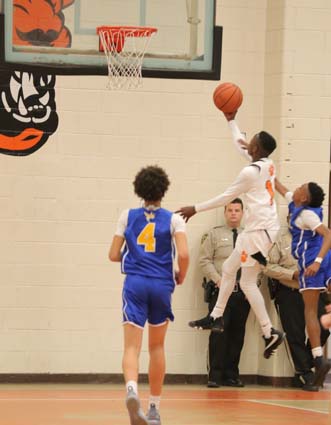 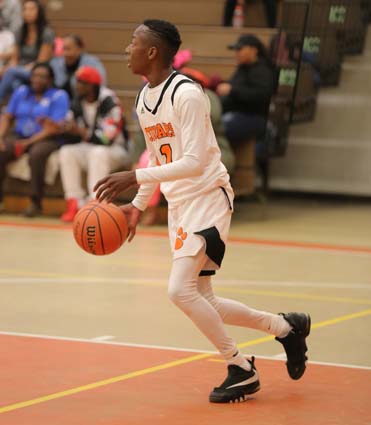 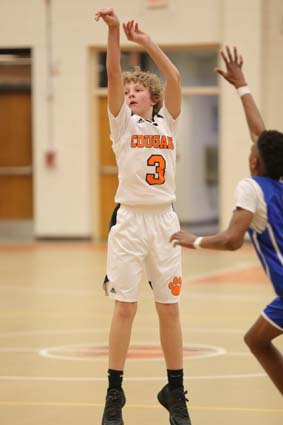 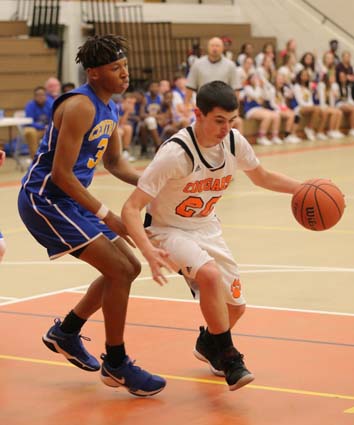 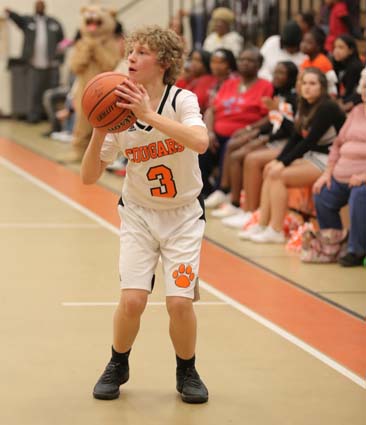 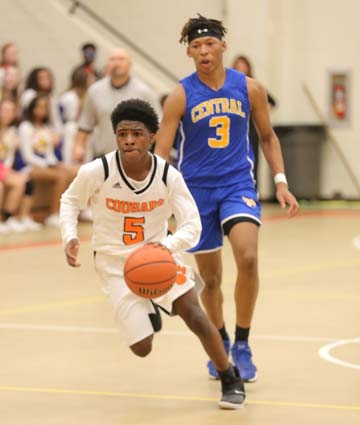 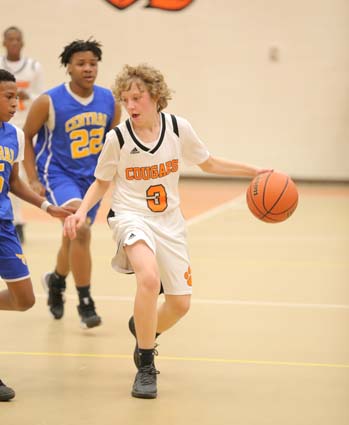 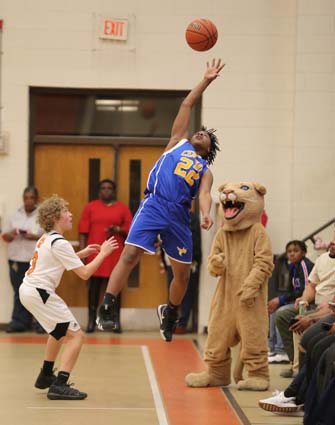 Bolden threw in 2 baskets and a free throw in the first quarter, and Phillip McKiver dropped in 2 baskets to keep the Cougars within 11-9. Amari Best tallied 4 points, and Bryson Cokley added 3 for the Hornets.

Bolden sparked a 14-3 Cougar second quarter blitz with a trio of baskets. Teammate Jacob Nixon drilled in a 3-point shot and a free throw, and McKiver and Zamar Lewis added baskets as Elizabethtown took a 23-14 halftime lead.

Elizabethtown’s Dominick Collins nailed a 3-point shot and another basket in the third quarter. Nixon bombed in another 3-ball, and Bolden flipped in a basket to keep the Cougar lead at 33-29. Cokley rallied the Hornets with 9 points in the period.

Nixon finished with 12 points for the winners, and McKiver and Collins finished with 8 points each. Cokley sparked the Central offense with 17 points, and Kayshawn McCallum followed with 9 points.

Coach Larry Williams’ Cougars improved to 11-2 on the season and will host Bladenboro Monday.