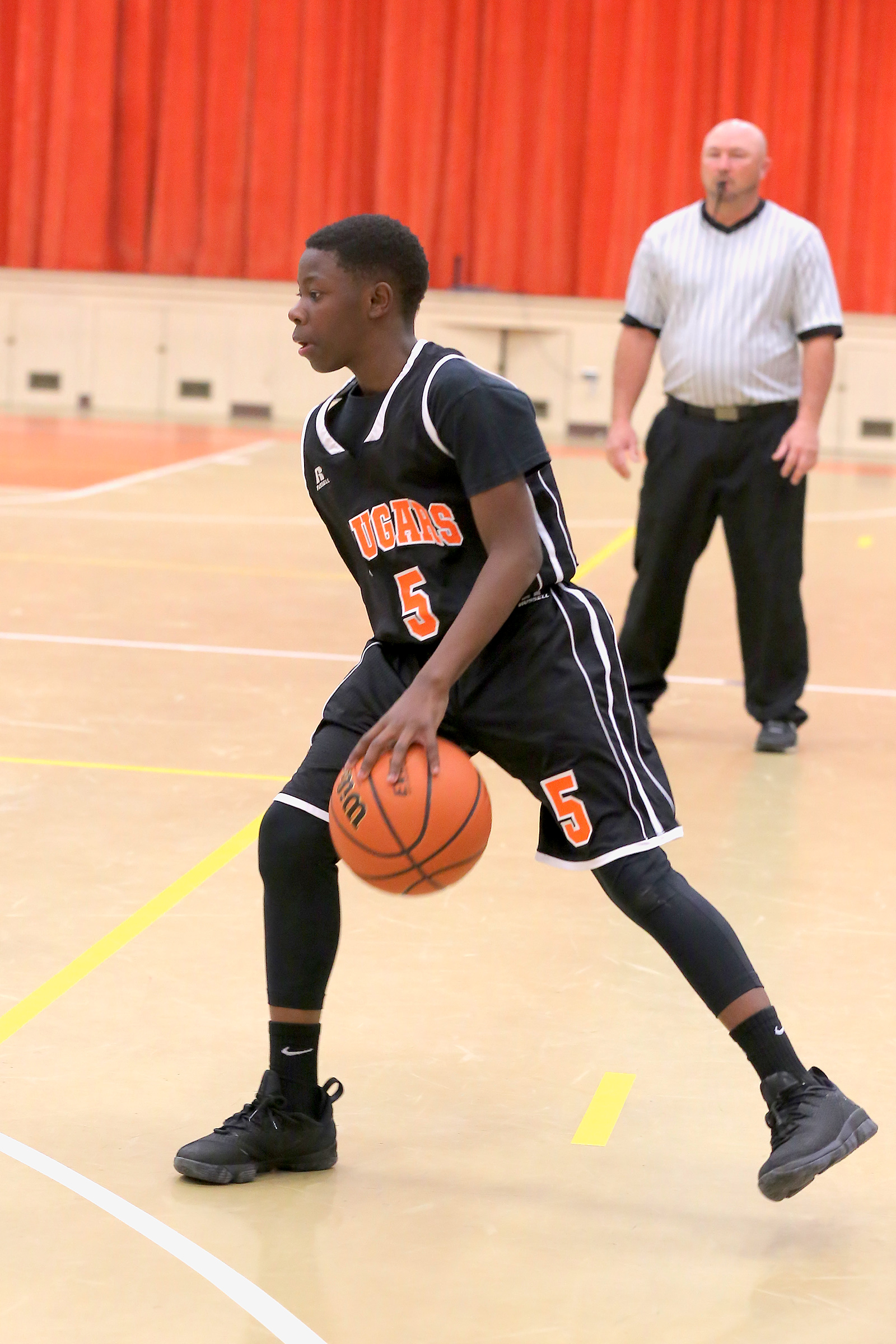 Bolden blistered the nets in the first quarter with seven 2-point baskets and a 3-point shot to total 17 points as the Cougars raced to a 29-3 lead.

White and Tyreon Graham threw in 2 baskets each in the second quarter, and Phillip McKiver added a basket as the Cougar lead grew to 39-5 at halftime. Lewis tallied the Panther basket in the period.

Nixon drained a 3-point shot, and Bolden, Powell, Autry and Jackson Wright dropped in a basket each in the third quarter as the lead stretched to 50-6. Lewis hit a free throw for East Arcadia.

Nixon connected on another 3-point shot in the final period, and Phillip McKiver and Kory Smith added baskets for the Cougars. Aljuan Brown bombed in a pair of 3-point shots for the Panthers in the quarter.