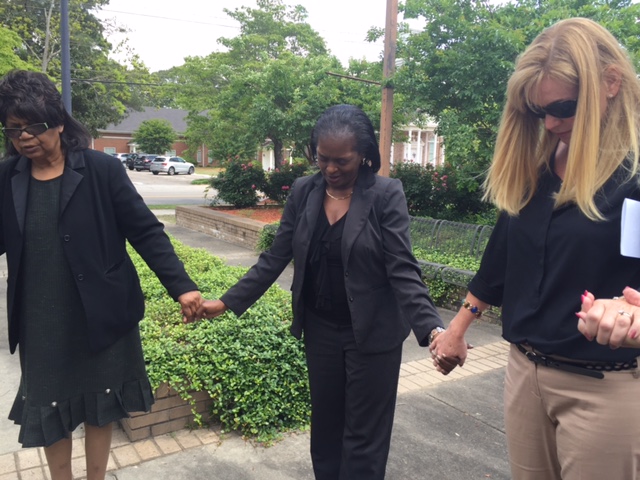 National Day of Prayer Amid the COVID-19 Pandemic

Bladen County residents usually celebrate the National Day of Prayer. This year’s Day of Prayer looks a lot different than it did this time last year.

Last year, students, staff, and parents gathered at flag poles for the event. Other citizens gathered at town halls, parks, and public buildings.

This year, people of faith are not allowed to gather and assemble as they did last year. It is restricted, according to the North Carolina Stay At Home Order, due to the COVID-19 Outbreak (coronavirus).

Our religious liberties on the National Day of Prayer in the past may have been taken for granted. From churches to courtyards, all walks of faith gathered to petition the Lord on behalf of our country. A year ago, many could not have imagined a need to restrict people from physically coming together for the 2020 Day of Prayer. 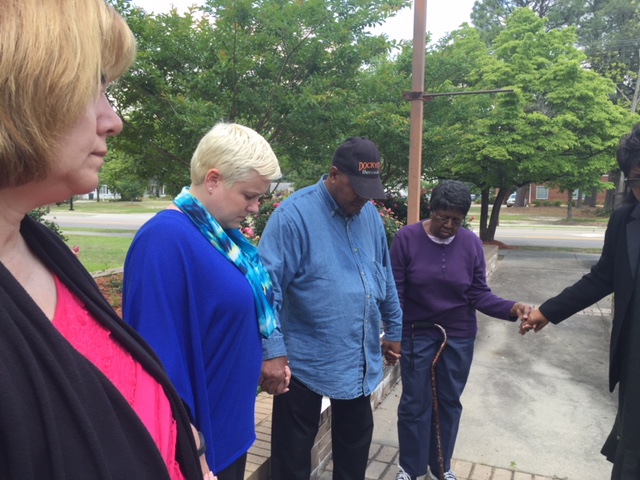 Some local pastors are calling for people to join together today on social media to pray in unison. The history of the national day dates back to April 17, 1952, when President Harry Truman signed a bill proclaiming the National Day of Prayer into law in the United States.

The National Prayer Committee was formed in the United States in 1972, but prayer was happening in America before the 1970’s.

According to NationalDayofPrayer.org, a notable Day of Prayer was in 1746, when French Admiral d’Anville sailed for New England, commanding the most powerful fleet of the time – 70 ships with 13,000 troops. He intended to recapture Louisburg, Nova Scotia, and destroy from Boston to New York, all the way to Georgia. Massachusetts Governor William Shirley declared a Day of Prayer and Fasting, October 16, 1746, to pray for deliverance.

In Boston’s Old South Meeting House, Rev. Thomas Prince prayed, “Send Thy tempest, Lord, upon the water…scatter the ships of our tormentors!” Historian Catherine Drinker Bowen related that as he finished praying, the sky darkened, winds shrieked and church bells rang “a wild, uneven sound…though no man was in the steeple.” 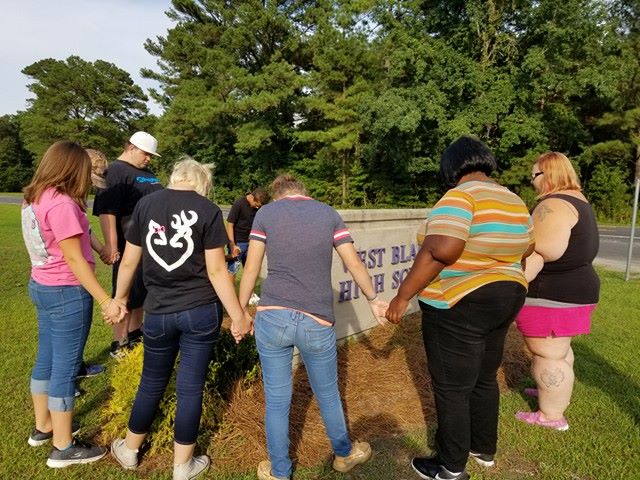 People praying together has credit.

In 478 B.C., a Jewish Queen named Esther, began her reign in Persia. Queen Esther called her people to pray and fast for three days due to a decree to wipe out all the Jewish people. The Queen’s order for prayer and fasting, along with her courage, has been attributed to preventing a genocide.

In the Christian religion, the King James Version of the Holy Bible says in Matthew 6:6, “But thou, when thou prayest, enter into thy closet, and when thou hast shut thy door, pray to thy Father which is in secret; and thy Father which seeth in secret shall reward thee openly.”

The National Day of Prayer may not be as public this year, but participation is necessary, according to church leaders.

Throughout the years scriptures such as 2 Chronicles 7:14 has been quoted to remind people of the importance of prayer. The verse states, “If my people, which are called by my name, shall humble themselves, and pray, and seek my face, and turn from their wicked ways; then will I hear from heaven, and will forgive their sin, and will heal their land.”