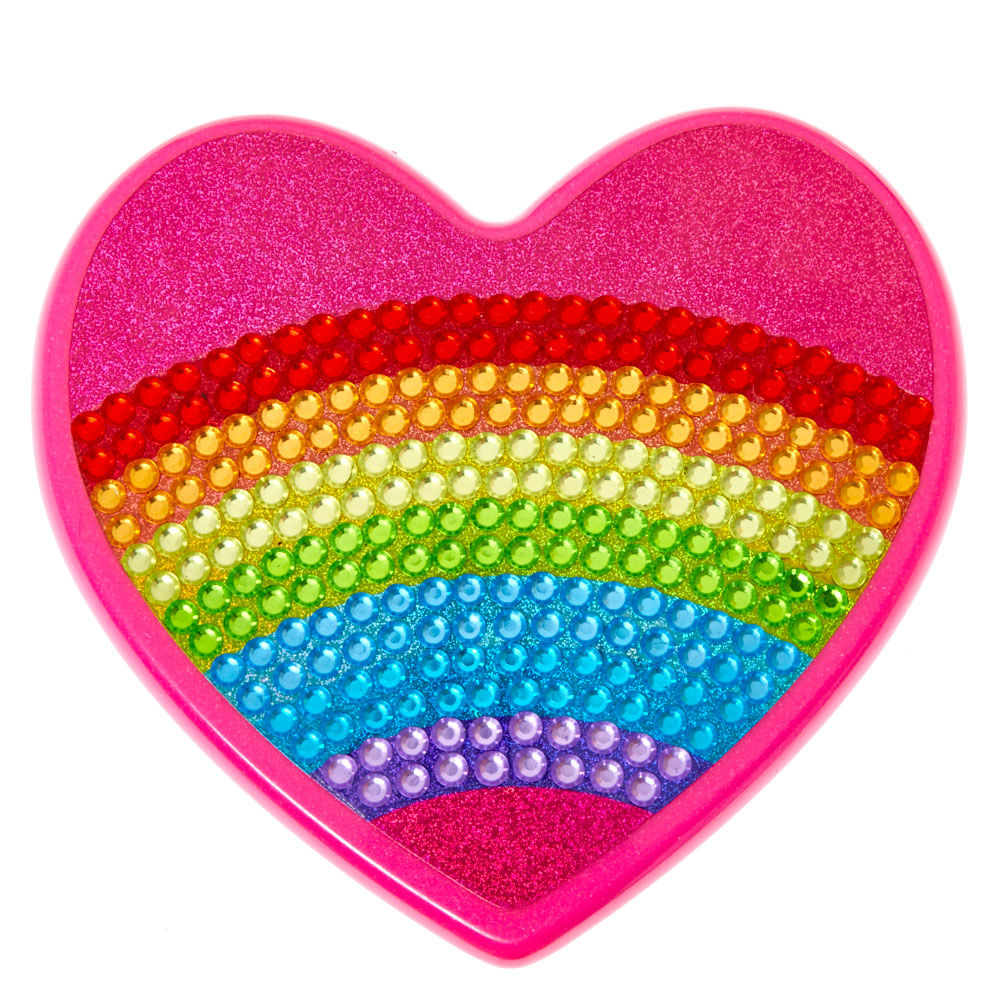 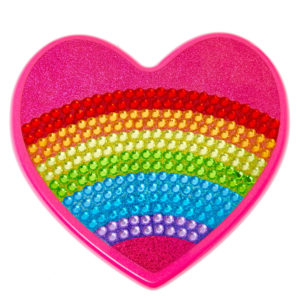 A national retailer has recalled a line of children’s makeup due to asbestos contamination. Claire’s issued a recall of nine makeup products on Saturday following news reports the products were tainted.

The recall comes after a mother in Rhode Island had her daughter’s glitter makeup sent to an independent laboratory in North Carolina. The mother was concerned about the ingredients in her child’s makeup kit. According to reports, testing at the lab found traces of asbestos in the makeup.

Claire’s issued a statement on their website regarding the recall. The company’s statement says they will be performing their own investigation into the matter. The company is also offering full refunds to customers who purchased the products in question.