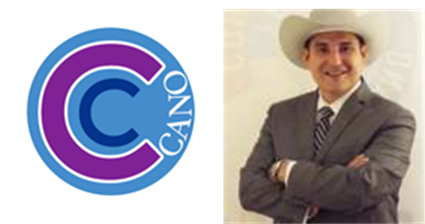 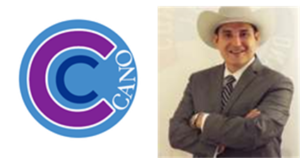 Christian is closing our campaign and fundraising efforts for Vote 2018 on Thursday, 16Feb17 and is also cancelling all scheduled events (not related to this national action).  All Cano Crew campaign team members and volunteers will be encouraged to participate and/or stay home with their families in solidarity with this national day of action.

Christian has announced that he will also be joining our neighbors at the Día sin inmigrantes peaceful civil rights event at Marshall Park in Downtown Charlotte from 12pm to 3pm on Thursday, 16Feb17 in a show of solidarity with our neighbors.

Neighbor Christian Cano was the North Carolina 9th Congressional District Nominee (D) in 2016 and surprised political pundits from around the country with his ability to force embattled incumbent Robert Pittenger to the 2nd lowest votes of the 13 North Carolina Congressional elections in Vote 2016.  Because of the nationwide attention, Christian announced recently that his campaign efforts would continue for election 2018.  If elected, Christian would become the first American of Hispanic Heritage to represent North Carolina and much of the Southeast United States in Congress.

The Democratic Congressional Campaign Committee (DCCC) has recently placed the North Carolina 9th Congressional District on their targeted Vote 2018 “Flip List” and will be, “… harnessing their organic energy on the ground, through unprecedented grassroots engagement and digital fundraising, aggressive earned and paid-media accountability, and recruiting in a smart, expanded battlefield that takes lessons from the previous election.”

“Although members of my family have called North Carolina home since 1862 and called Texas home before Texas was even Texas, I’m proud to not be so naïve as to forget that I am an immigrant family member!

“We made the decision to fully support this National Day of Action out of respect and support for our small business community who will be closing their doors on this day and for our family, friends, and neighbors in our immigrant communities who make America Great daily!

“I’ve always said that we all have a dog in the fight.  Regardless if it is standing up for Women, LGBTQ, Professional Military, Veterans, Immigrants, or any group that is marginalized by the few radical religious fundamentalists who have hijacked our governance.

“The politics of hatred and fear don’t care if you are Republican, Democrat, Hispanic, Black, White, Man or Women.  That’s why we have to continually fight hatred with love and always work towards Bringing Neighbors Together.”