October is Red Ribbon and Depression Awareness Month. October 11th was Depression Screening Day and is a great time to take a free Depression assessment screening, according to William Sellers of Eastpointe.

Most people feel low and sad at times. However, in the case of individuals who are diagnosed with depression as a psychiatric disorder, the manifestations of the low mood are much more severe and they tend to persist.

If you missed the date, but still would like a screening you may do so now by following this link: https://screening.mentalhealthscreening.org/eastpointe

This information is confidential and is only seen by the person taking the screening. Let’s all support Depression Awareness Month by being pro-active about our own Mental Health.

Sellers stated, “Please share with others as we support Health, Wellness and Safety for Depression Awareness Month.”

Depression occurs more often in women than men. Some differences in the manner in which the depressed mood manifests has been found based on sex and age. In men it manifests often as tiredness, irritability and anger. They may show more reckless behavior and abuse drugs and alcohol. They also tend to not recognize that they are depressed and fail to seek help. In women depression tends to manifest as sadness, worthlessness, and guilt. In younger children depression is more likely to manifest as school refusal, anxiety when separated from parents, and worry about parents dying. Depressed teenagers tend to be irritable, sulky, and get into trouble in school. They also frequently have co-morbid anxiety, eating disorders, or substance abuse. In older adults depression may manifest more subtly as they tend to be less likely to admit to feelings of sadness or grief and medical illnesses which are more common in this population also contributes or causes the depression, according to, adaa.org 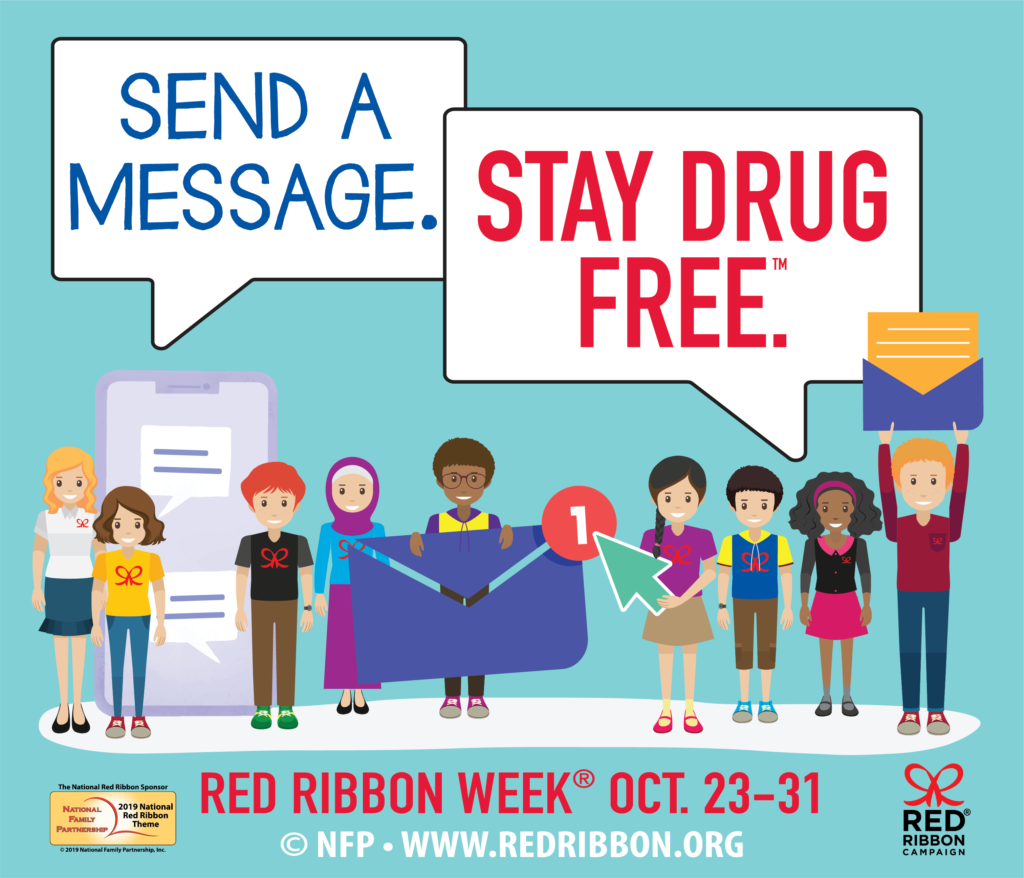 Red Ribbon Month is to promote Drug Free Youth. The National Family Partnership, formerly the National Federation of Parents for Drug Free Youth, was established as a grassroots, nonprofit organization in 1980 by a handful of concerned and determined parents who were convinced they should begin to play a leadership role in drug prevention. The mission of the month is to lead and support the nation’s families and communities in nurturing the full potential of healthy, drug free youth, according to redribbon.org

Children of parents who talk to their teens regularly about drugs are 42% less likely to use drugs than those who don’t, yet only a quarter of teens report having these conversations, according to the site.

Red Ribbon Week is October 23 through October 31, 2019. Children and adults may find information on how to promote awareness and take a leadership role in drug prevention by visiting redribbon.org.