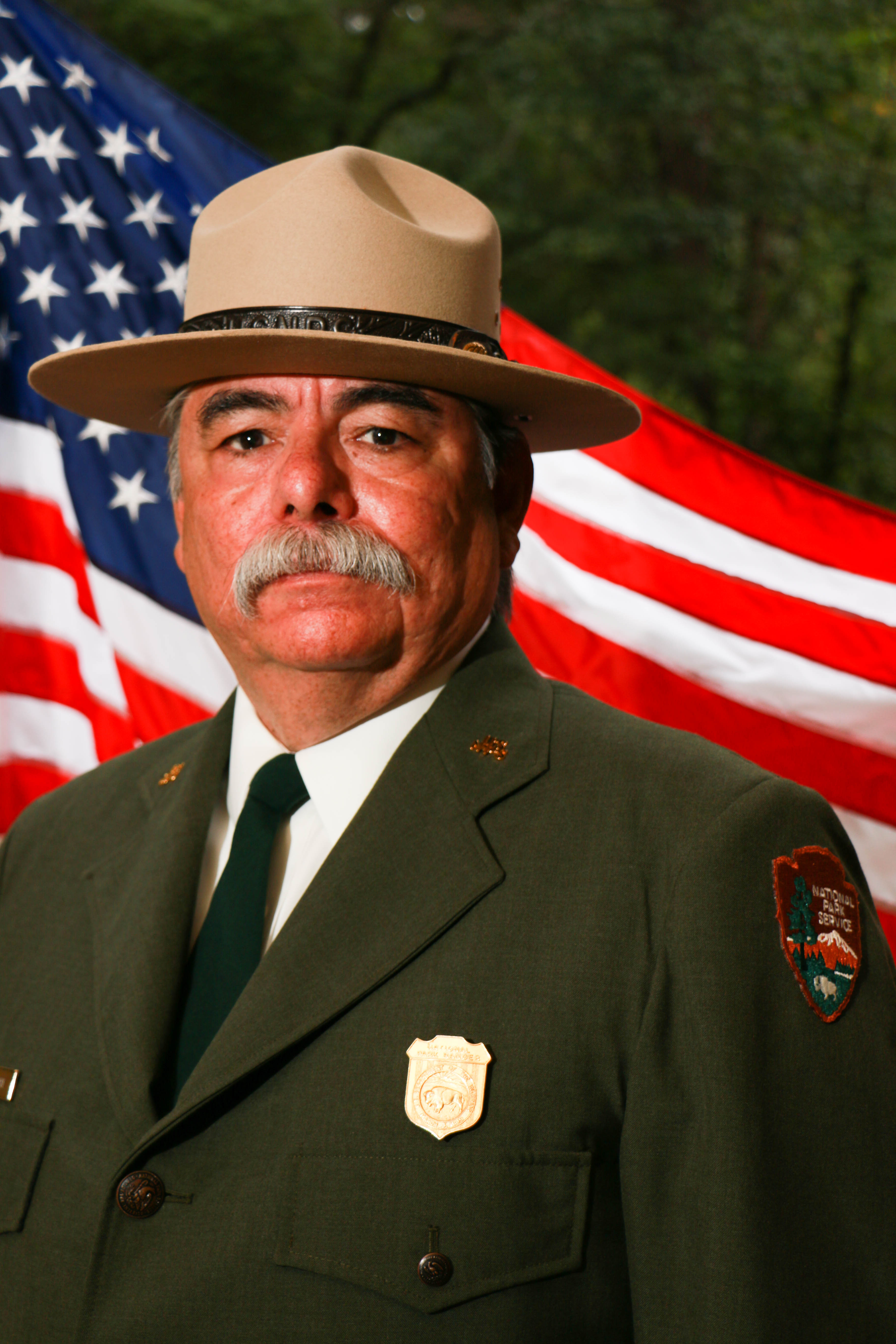 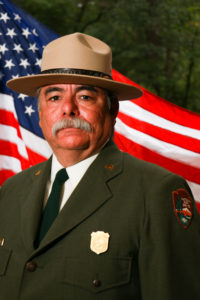 Currie, NC –  On Saturday, September 29, 2018, Superintendent Ricardo Perez will hang up his Park Ranger Stetson and call it a career after 46 years of Federal service. Superintendent Perez has served as a Ranger in some of the most amazing places, from California to Oregon, from Washington D.C. to Puerto Rico. He has given programs on Alcatraz Island, assisted with hurricane cleanup in San Juan, Puerto Rico, and coordinated efforts during President Barack Obama’s inauguration.

With a career that has spanned many decades, it is worth mentioning all of the great National Parks Mr. Perez has worked at and some of his roles and responsibilities while at these sites.  Mr. Perez started his Park Service career at Golden Gate National Recreation Area in San Francisco, CA as a Laborer and Park Ranger. He then transferred to Redwood National Park for a brief stint supporting a training program before settling in at Fort Clatsop, a unit of Lewis and Clark National Historical Park in Oregon. There, he served as an interpreter, Emergency Medical Technician, Law Enforcement Ranger, and High Angle Rescue Team Leader. While at Fort Clatsop, Mr. Perez took details all over the country, serving on Wildland Fire or Law Enforcement teams at Grand Canyon National Park, Yosemite National Park, Olympic National Park, Fort Vancouver, Washington, Pinnacles National Monument, and Rocky Mountain National Park. After a long stay in the Northwest, Mr. Perez took a Law Enforcement position at Manassas National Battlefield Park in Manassas, VA. He later returned to Golden Gate National Recreation Area in CA to serve as Site Manager for Alcatraz Island. After his stint back on the West Coast, Mr. Perez returned to the Washington D.C. area to serve as Supervisory Park Ranger for the National Mall and Memorial Parks. He took a similar job at Rock Creek Park just outside of D.C. before serving as Acting Superintendent back at Manassas National Battlefield Park.

In 2013, Mr. Perez arrived in Currie, NC to Moores Creek National Battlefield with a vision to make the stories surrounding 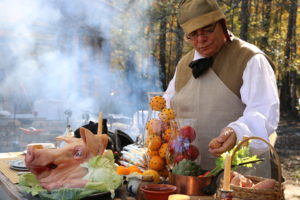 this historic battle more relevant, diverse, and inclusive. In five and a half years of hard work and visioneering, Mr. Perez has completely changed the landscape of the park’s demonstration area and it’s Living History programs. During his tenure, the park’s visitation has grown dramatically, as has the amount of volunteers committed to telling the amazing Stories of the American Revolution and Stories Beyond the Battlefield. Mr. Perez acknowledges that it is hard to step away from Moores Creek National Battlefield and the National Park Service given the current state of the park after Hurricane Florence, but he feels confident with the staff he has trained and prepared for these situations. Upon retiring, Mr. Perez will stay within the area, residing in Leland, NC.

Published in Education and News