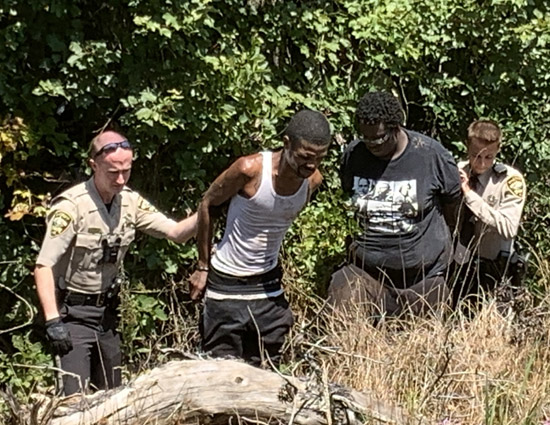 Suspects Caught After Manhunt; Charged With Breaking And Entering

Three men from Whiteville were taken to the Bladen County Detention Center and charged with breaking and entering after a manhunt that ended Friday afternoon in a swampy area near N.C. 41 and Twisted Hickory Road.

According to the Bladen County Sheriff’s Office, a neighbor noticed the men at a nearby residence about 11:45 a.m. Friday and called the home’s owner. The owner then called 911.

Deputies found the home had been broken into, but the men ran off when a burglar alarm sounded, the Sheriff’s Office said. 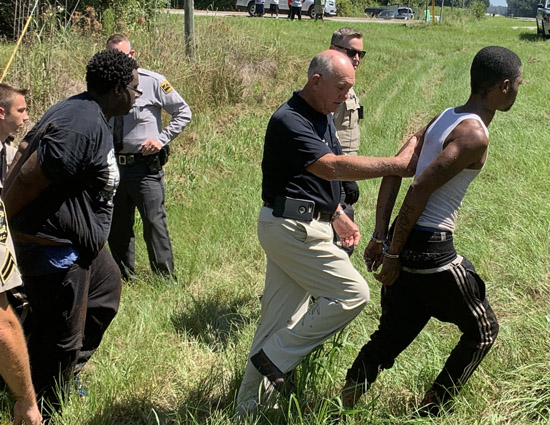 The men ran into the woods across from the residence near N.C. 41. The Sheriff’s Office did not release the address of the residence.

One suspect was quickly captured while attempting to cross the highway, the Sheriff’s Office said. Officers believed the other two men were still in the woods. The area was surrounded and a K-9 was brought in to help track the suspects.

The two suspects were caught in a swampy area near N.C. 41 about 30 minutes later, the Sheriff’s Office said. 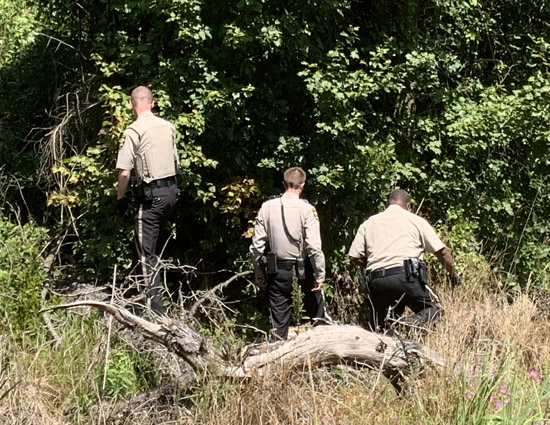 Arrested and charged with felony breaking and entering were: 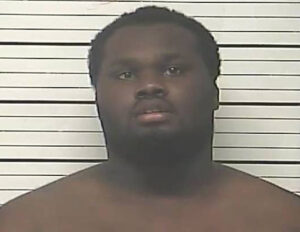 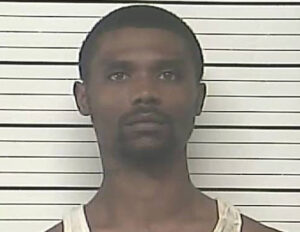 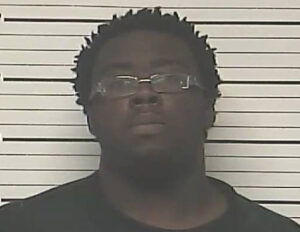 The three men were placed in the detention center under a $5,000 secured bond.

The Bladen County Sheriff’s Office, the N.C. Highway Patrol and the Bladenboro Police Department participated in the manhunt.