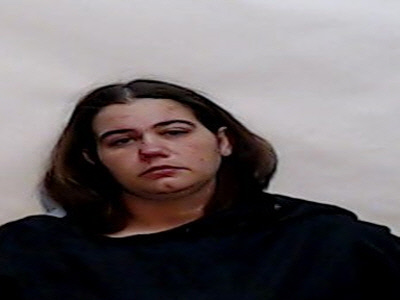 Upon arrival, the CCSO Investigator and DSS Social Worker met with medical staff for a briefing on the severity of the child’s injuries. Both of the child’s arms and legs were broken, the child sustained extensive bruising about the child’s body and extreme head trauma, resulting in extensive brain injuries. The child was flown to UNC Medical Center in Chapel Hill. At Chapel Hill, the child underwent multiple surgeries in an attempt to save its life.

According to the Sheriff’s Office report, Henry Kendrell Robinson, 27, was at the residence located at 5642 Sam Potts Highway at the time of the search. Robinson was found to be in the possession of a stolen firearm. He was arrested and charged with Possession of a Stolen Firearm and received a $5,000.00 secured bond.

At the conclusion of the investigation, evidence indicated that Jeanne Spaulding, 48 of Bladenboro; Kayla Michelle Evers, 26 of Hallsboro; and Parker Delane Spaulding, 24 of Hallsboro were in the residence and responsible for the care/supervision of the child, at the time of the incident. These individuals willfully committed and/or grossly, negligently omitted acts resulting in the extensive trauma to the 14-month-old child, by applying extreme physical pressure to the child’s body, according to the Sheriff’s report.

“The child did survive the horrific injuries but has suffered permanent, debilitating injuries that will alter its life forever,” the Sheriff’s Office stated.

On April 29th, Jeanne Spaulding, Kayla Michelle Evers, and Parker Delane Spaulding were arrested and charged with felony Negligent Child Abuse with Serious Bodily Injury. They were processed at the Columbus County Sheriff’s Office Law Enforcement Center where they were all held on a $250,000.00 bond. Jeanne Spaulding was not photographed at the time of her arrest, due to a medical incident preventing same.

The Columbus County Sheriff’s Office stated, “Please keep this precious child in your prayers, as the child will now have many lifetime obstacles to overcome. This child is a fighter and has shown strength unparalleled to anything we have ever witnessed before.”