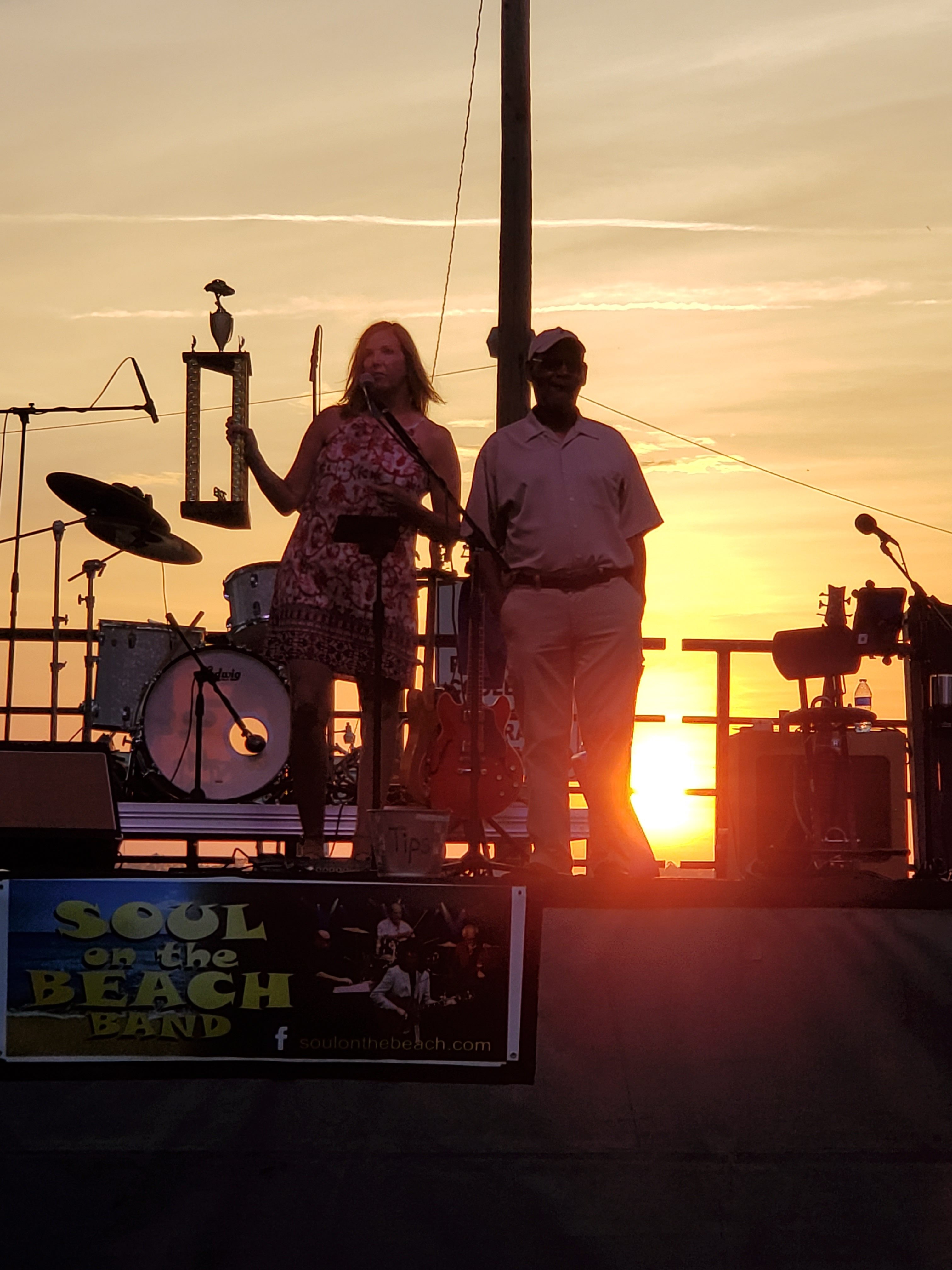 The 41st White Lake Water Festival was one of the best ever according to Dawn Maynard, Executive Director of the Elizabethtown-White Lake Area Chamber of Commerce. The Car Show held at the new White Lake Christian Camp & Retreat Center made a big difference, Maynard explained. 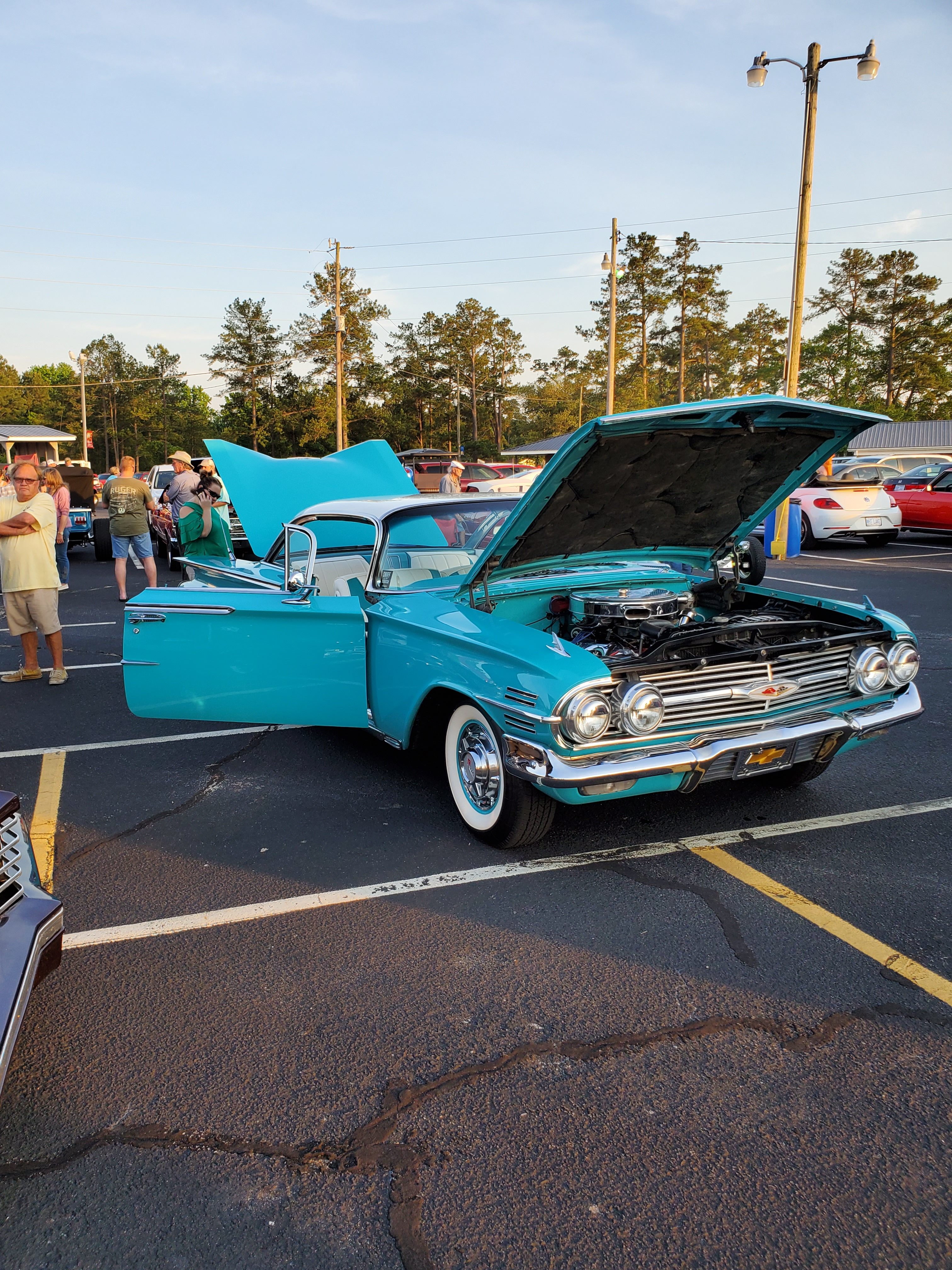 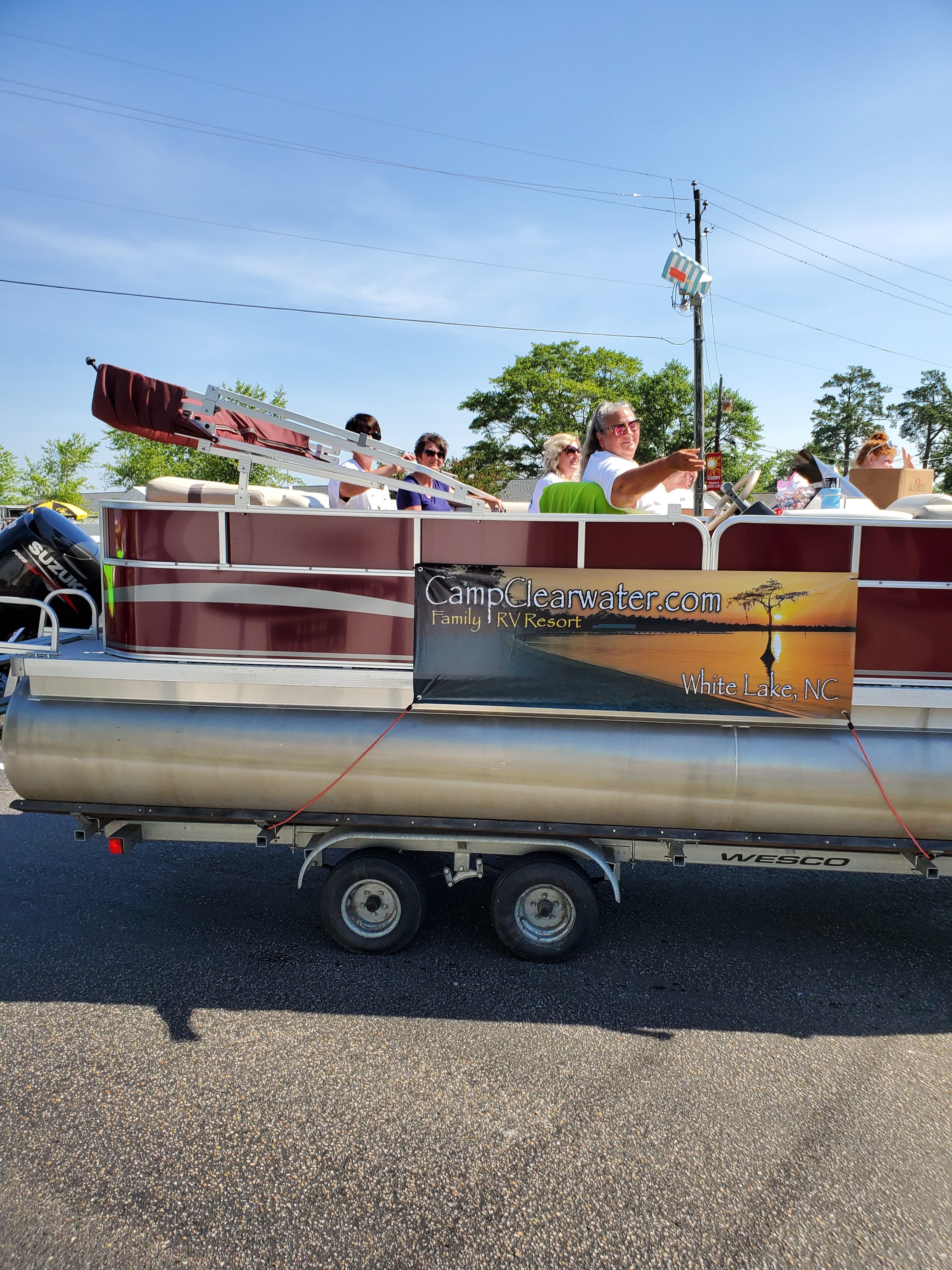 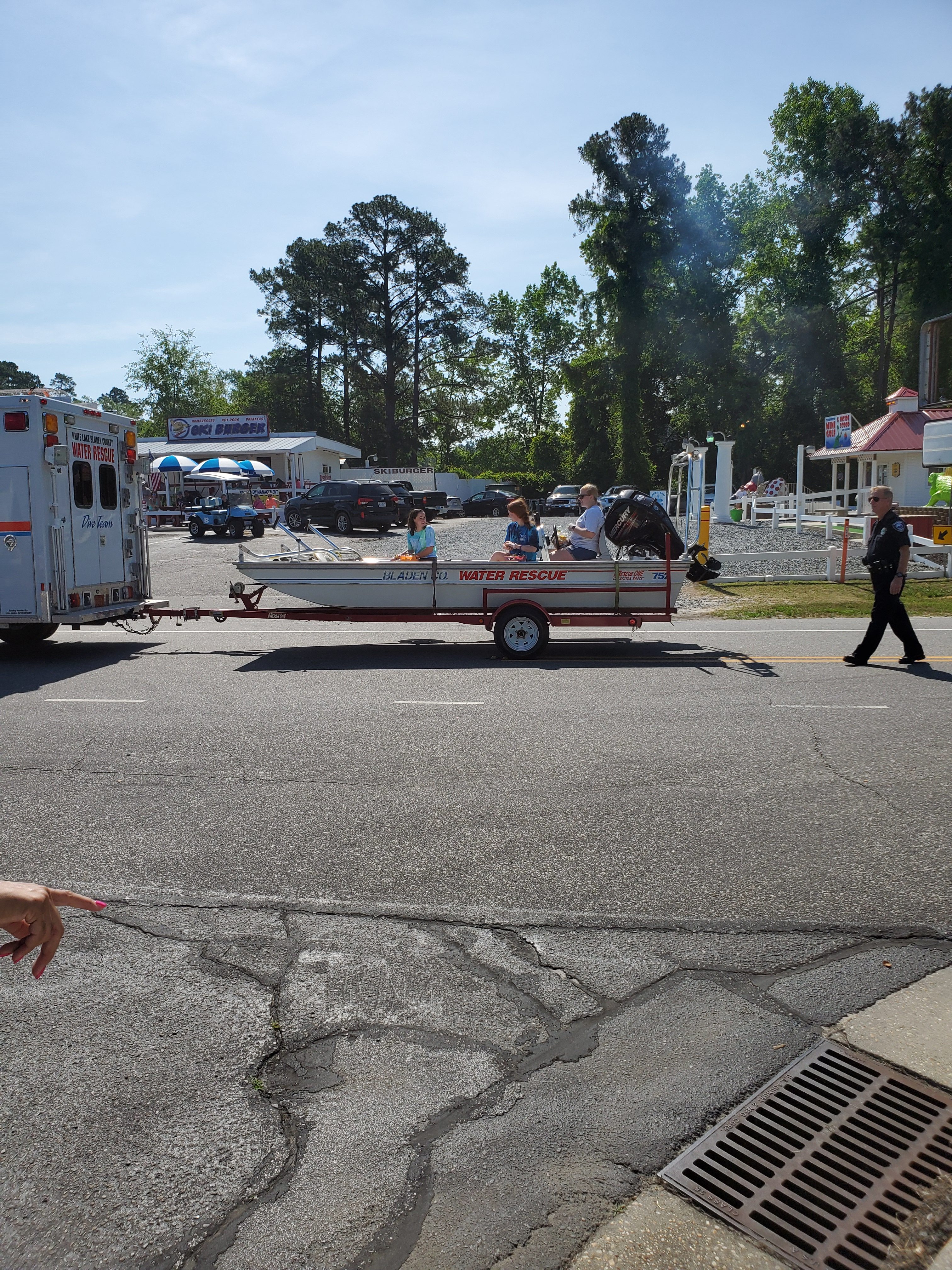 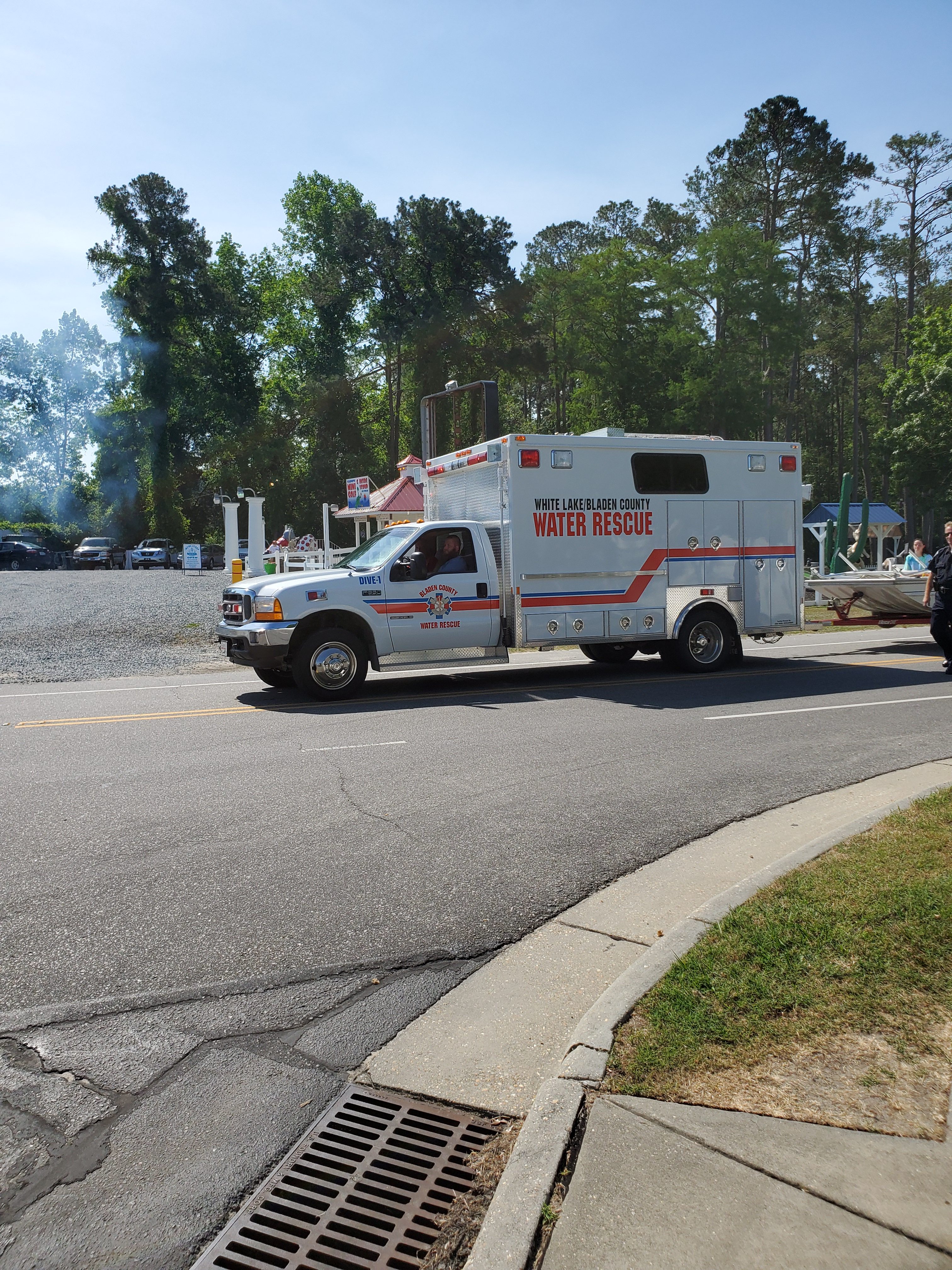 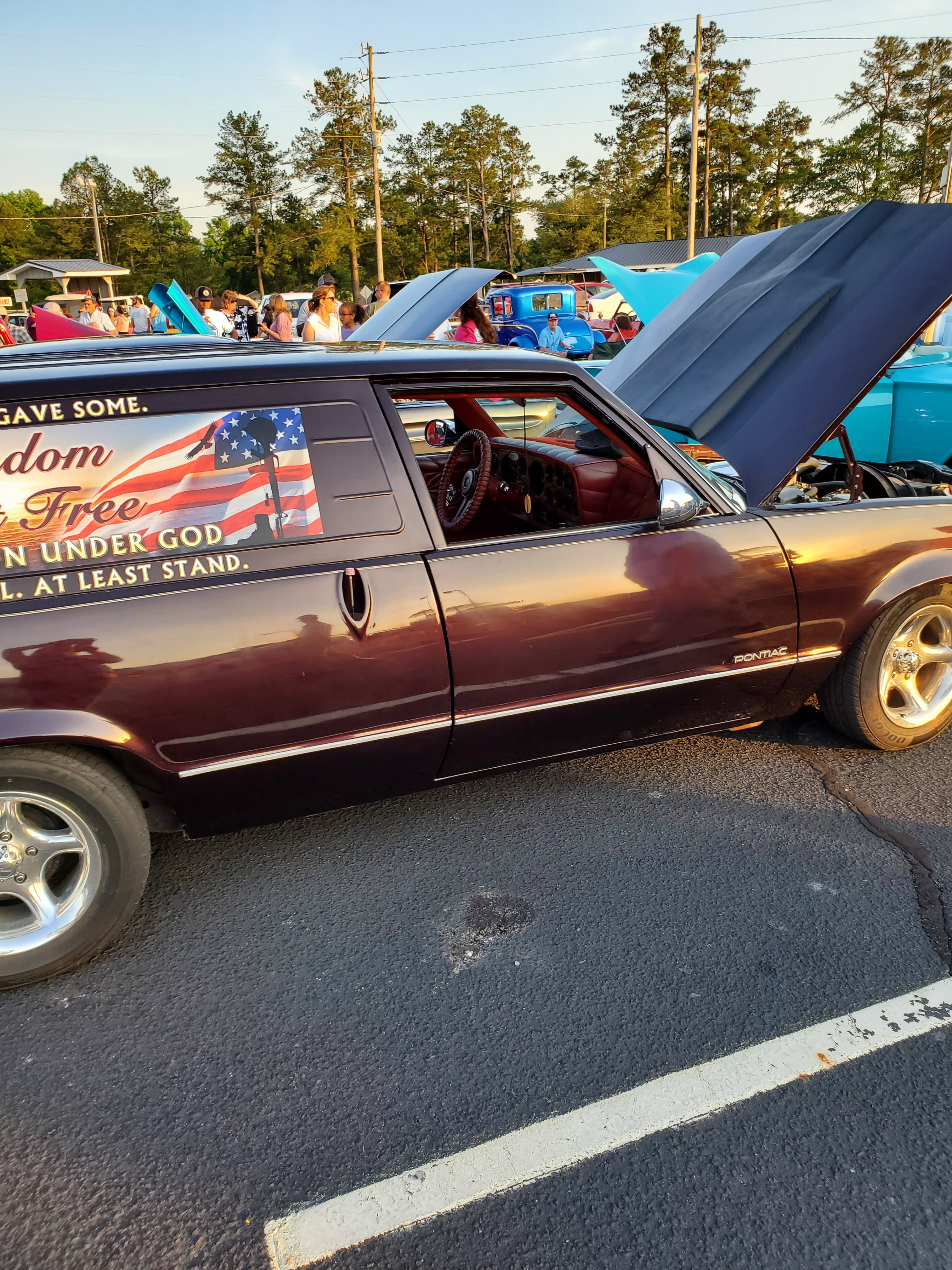 Now both, the chamber and the camp are ready for their next big events. Pastor Cameron McGill with the Lake Church and the camp said they are helping kick summer offer with a Free Public Service Appreciation Day. The event is to honor all military, police, EMT, fire personnel members and their families. The event is open to the public and free for everyone.

Water activities, games and more will be offered at the camp site for all to participate in starting at 2 p.m. on Sunday, May 26. There will be a cook out at 5 p.m. with a waterfront concert happening at 6 p.m. The camp address is 1930 White Lake Dr, right across from the Town Hall at White Lake.

Maynard announced the Sunset Jams Concert Series is set to take place at Goldston’s Beach at White Lake. The series will begin June 20th with the Pizazz Band. The concerts will continue with the Pink Slips entertaining on July 18th and the Hip Pocket Band performing on August 15th. All the concerts are free and open to the public. The time for each concert held on the third Thursday of June, July and August will be from 6 p.m. until 9 p.m.

No coolers are allowed at any of the concerts. 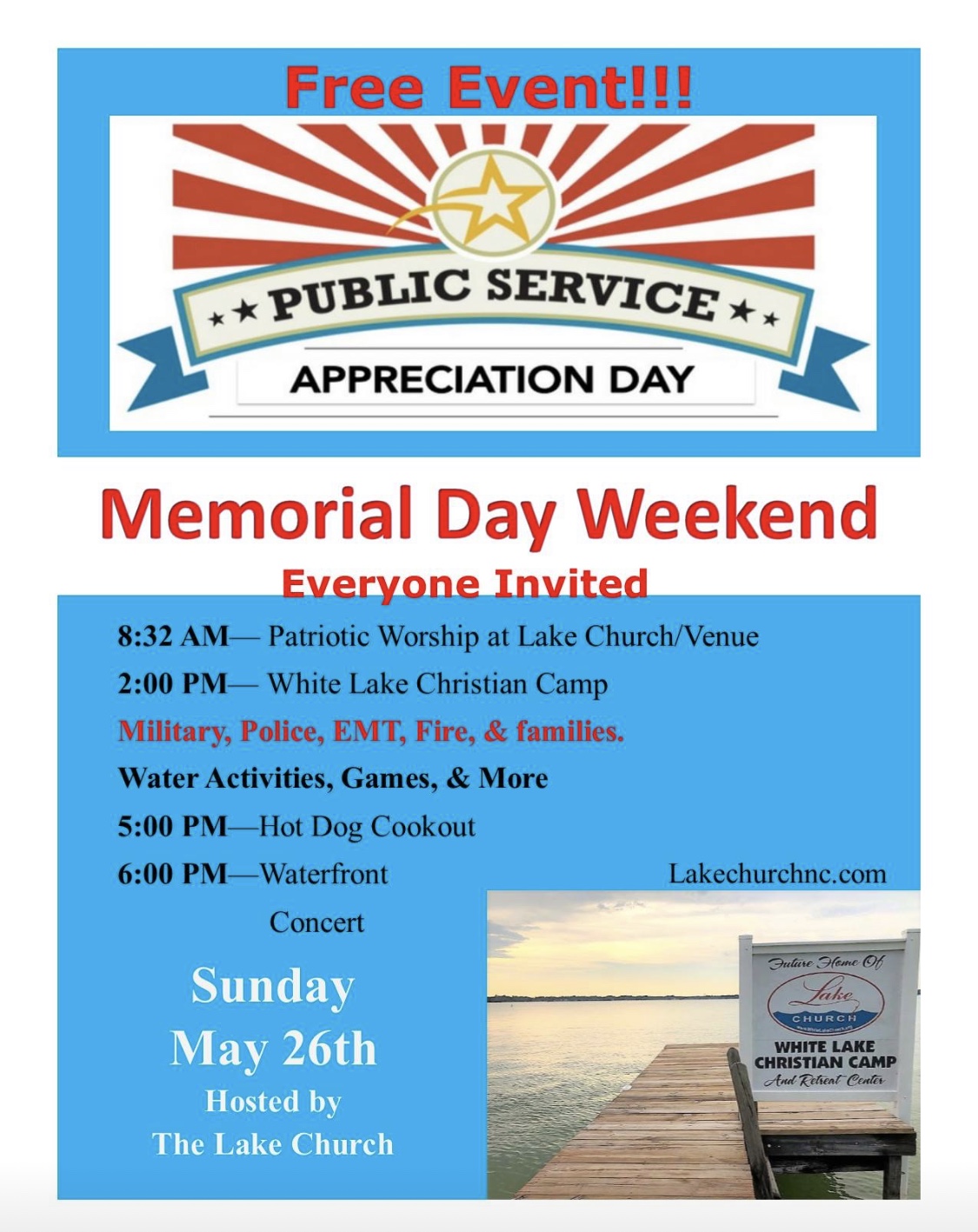 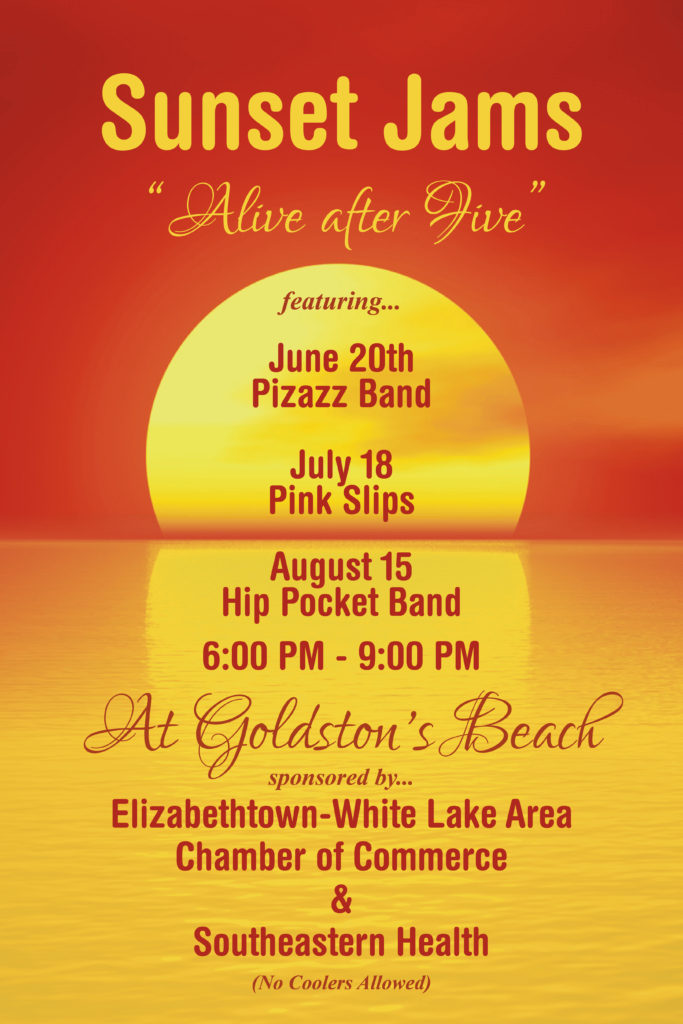 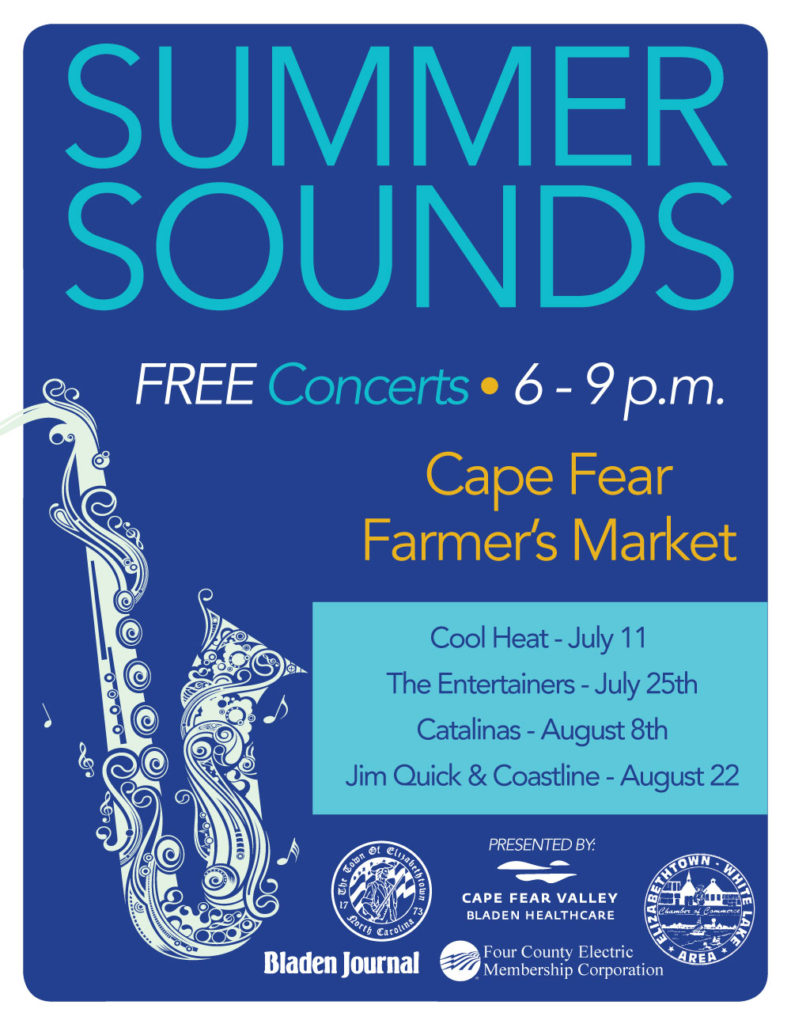