Raised in White Lake, a graduate of East Bladen High School, and now a published author – Kenneth Lee Mote, Jr. The young author published Vivid Lines, a book of poetry inspired by the emotions and experiences of life, earlier this week. 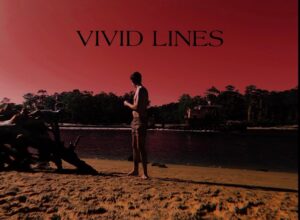 Kenneth’s love of poetry began in middle school when he participated in a poetry contest assigned to him as a student at Clarkton School of Discovery. He shared with BladenOnline that he was dedicated to this state-wide contest, and his hard work paid off as he was awarded second place on January 9th, 2012 – exactly ten years before he released his first poetry book on January 9th, 2022.

“Growing up, I never would have expected that I would do something like this,” Kenneth admitted. Although unexpected, he is happy about his journey as a writer and is excited to see where it takes him in the future. 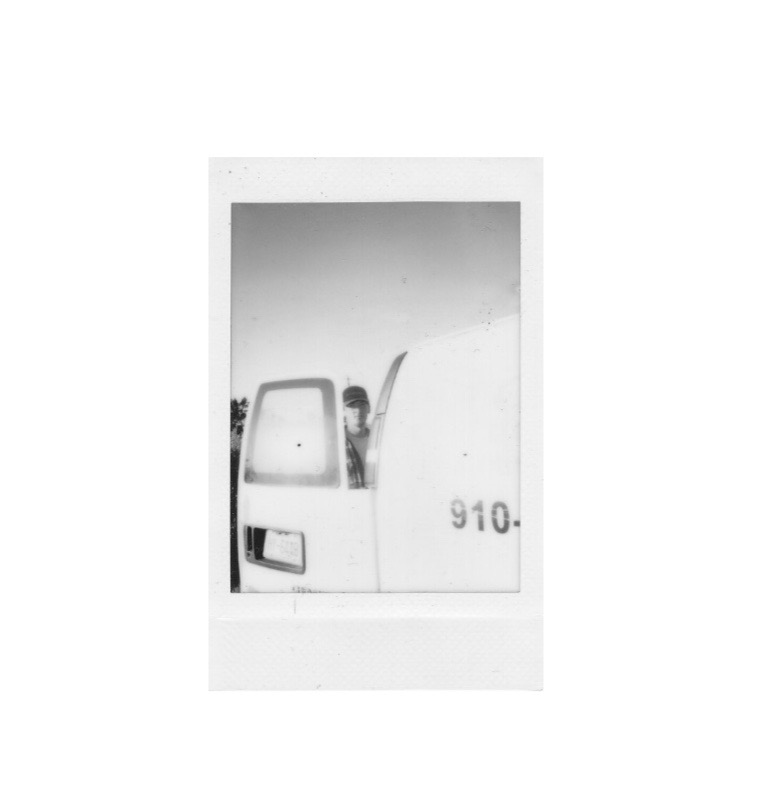 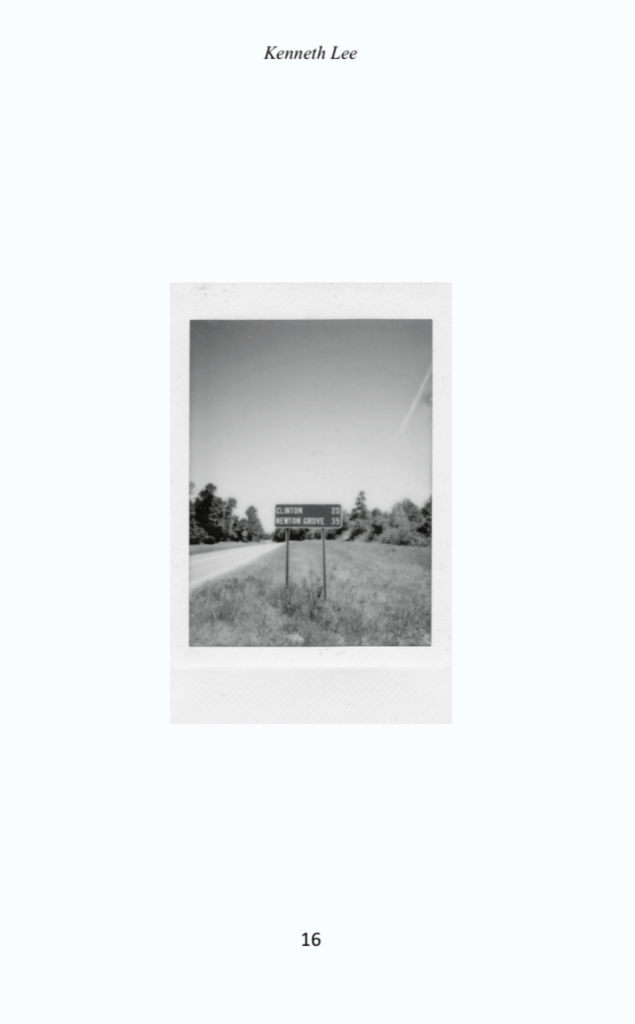 Now a 21-year-old, the author and creator of Vivid Lines has been working toward the completion of the book since he was a sophomore in high school when he began taking photos with a Fuji Film camera, and then began writing during his junior year. Consisting of more than 50 poems and 111 pages, the book tells many stories – love, sadness, happiness, darkness, and all of the other emotions of life. Each poem has a picture, some of the poems are named after songs, and one is even named after a movie.

The inspiration – “It’s completely how others have made me feel, how I think, and things that I wanted to say but couldn’t,” Kenneth stated. Poetry served as an outlet for the young author, both creatively and emotionally. 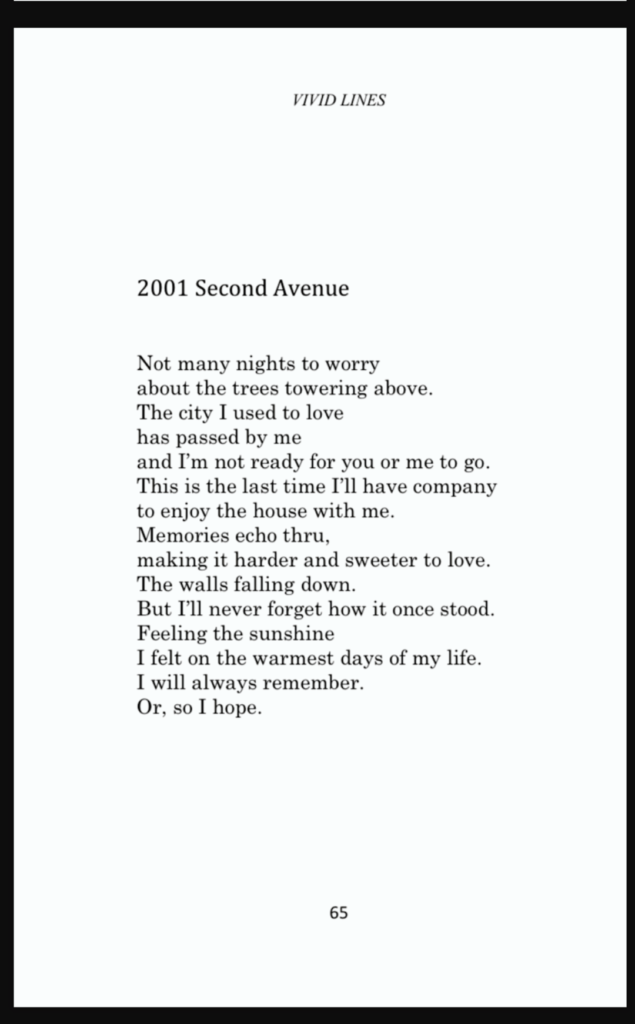 Signed copies of Vivid Lines are available for purchase at Anderson’s Drug and Simple Treasures. The book can be purchased online at Barnes and Noble and on Amazon. You can also check out @vividlinespoetry on Instagram.