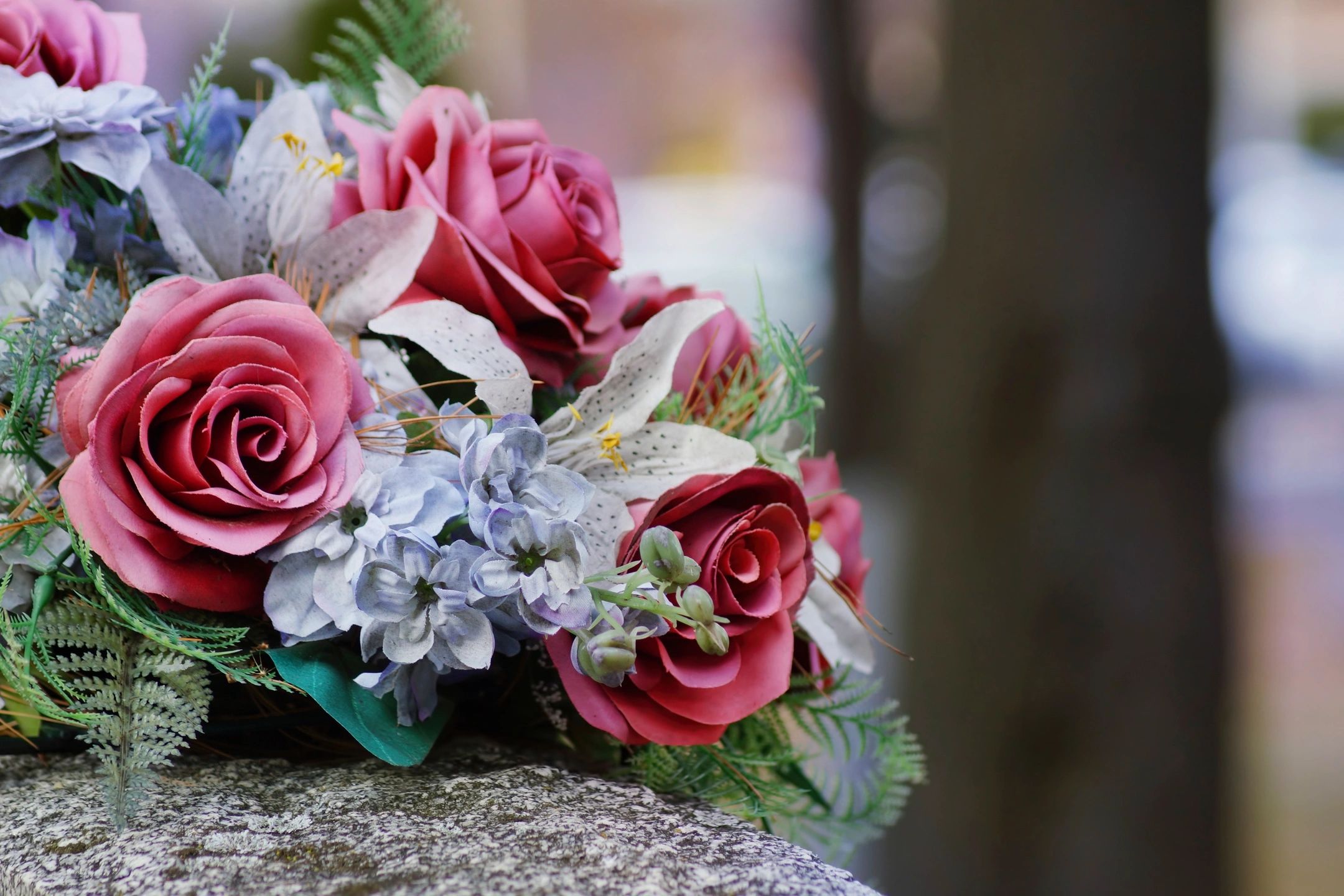 Walter H. “Bobby” Smoak, 91, of Bladenboro, passed away at his home Saturday, July
29, 2017. He is preceded in death by his parents: Edgar L. and Alice Mason Smoak; one
brother: Edgar Leroy Smoak, Jr. Bobby is survived by his wife: Margie McLaughlin
Smoak of the home; one son: Walter H. (Bobo) Smoak Jr. and wife, Paulette of
Elizabethtown; one daughter: Bobbie Ann Smoak Todd and husband, Donnie of
Bladenboro; two granddaughters: Candice Todd Dowd and husband, Mickey of
Bladenboro; Danielle Todd and fiancé Donny Merritt of Bladenboro; many loving nieces
and nephews and a world full of friends. His cherished and helpful friends: Ira Davis of
Bladenboro and Betty Vereen, also of Bladenboro. His faithful and reliable buddy,
Jeanne Todd Greene and his lifetime special friend, Winnie (Peavine) Moore. He also
leaves behind his two favorite playmates: Roper and Cheyenne.
Bobby and his loving wife, Margie, were married for 65 years. He began his career as a
truck driver for Carroll’s Transfer in Dublin for a number of years. Then, he began the
career he loved of farming. Bobby remained active on the farm until just weeks ago.
The family will receive friends on Monday, July 31, 2017 from 6-8pm at Bladen-Gaskins
Funeral Home in Elizabethtown. A funeral service will be held on Tuesday, August 1,
2017 at 2pm at Bethel Baptist Church with Rev. Warren Hill officiating services. Burial
will follow in Allen Cemetery.