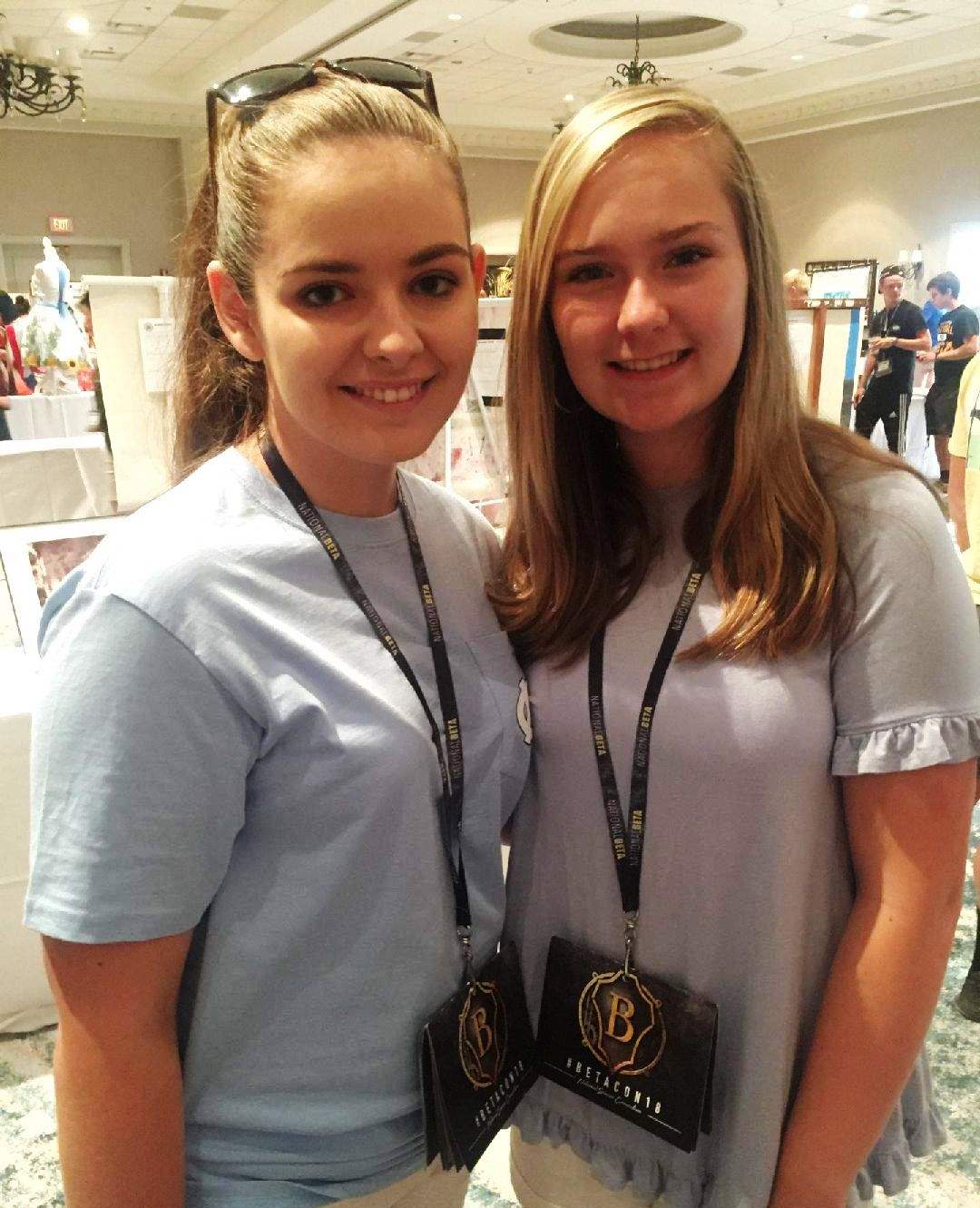 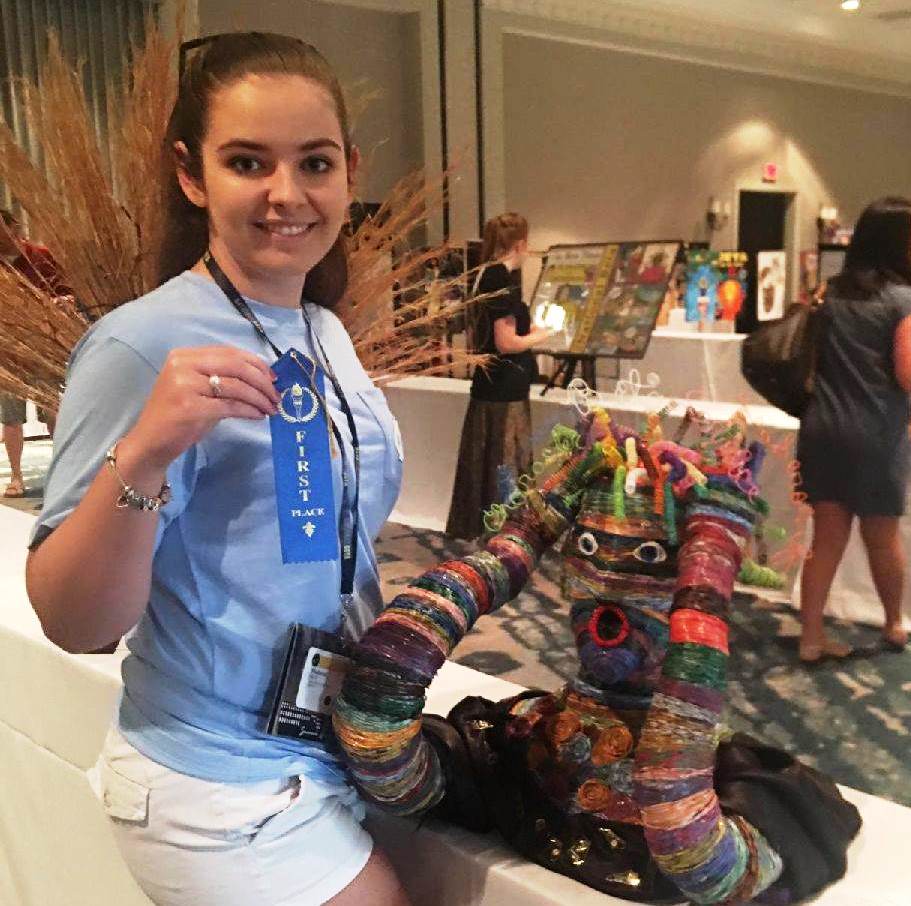 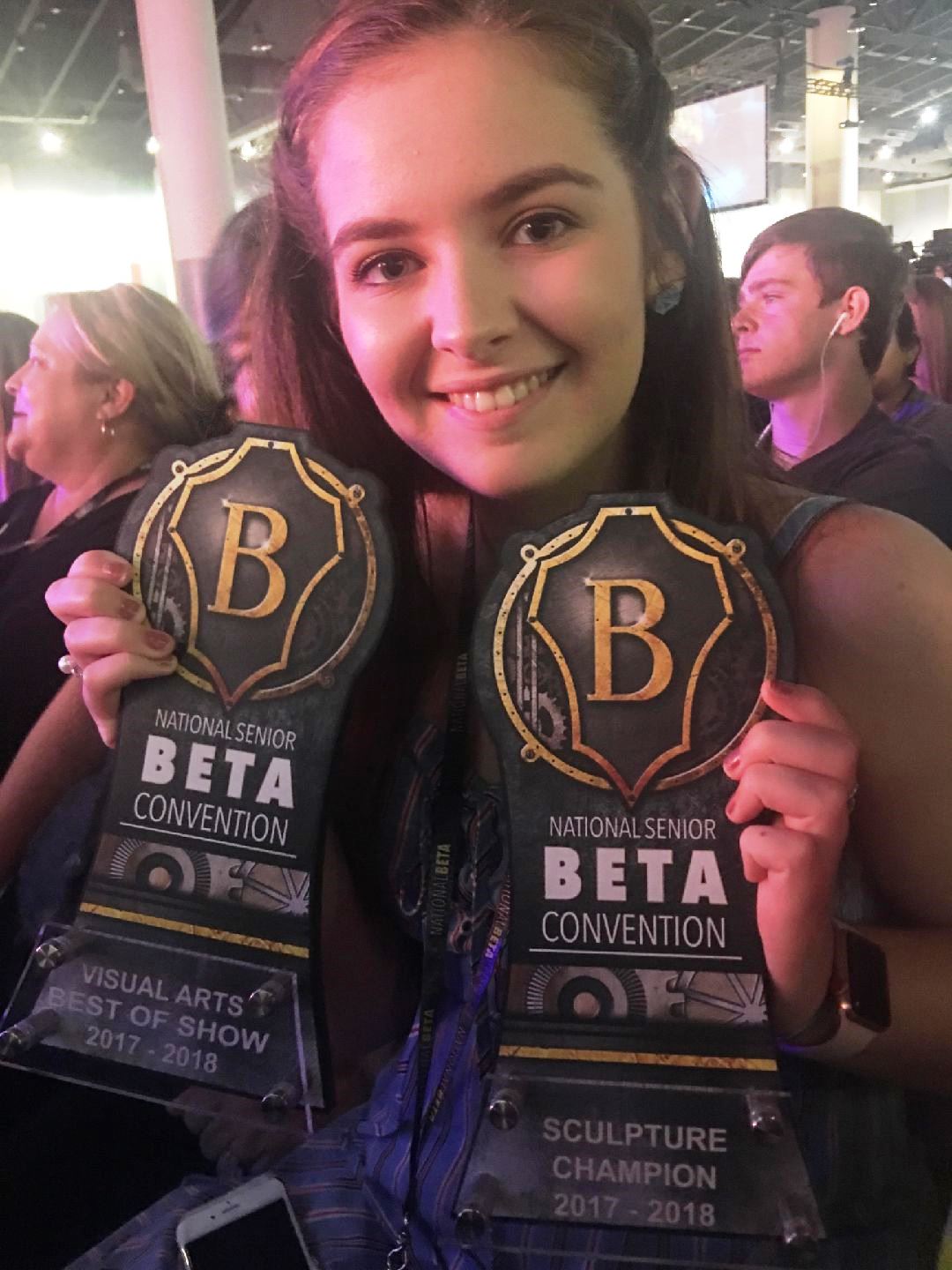 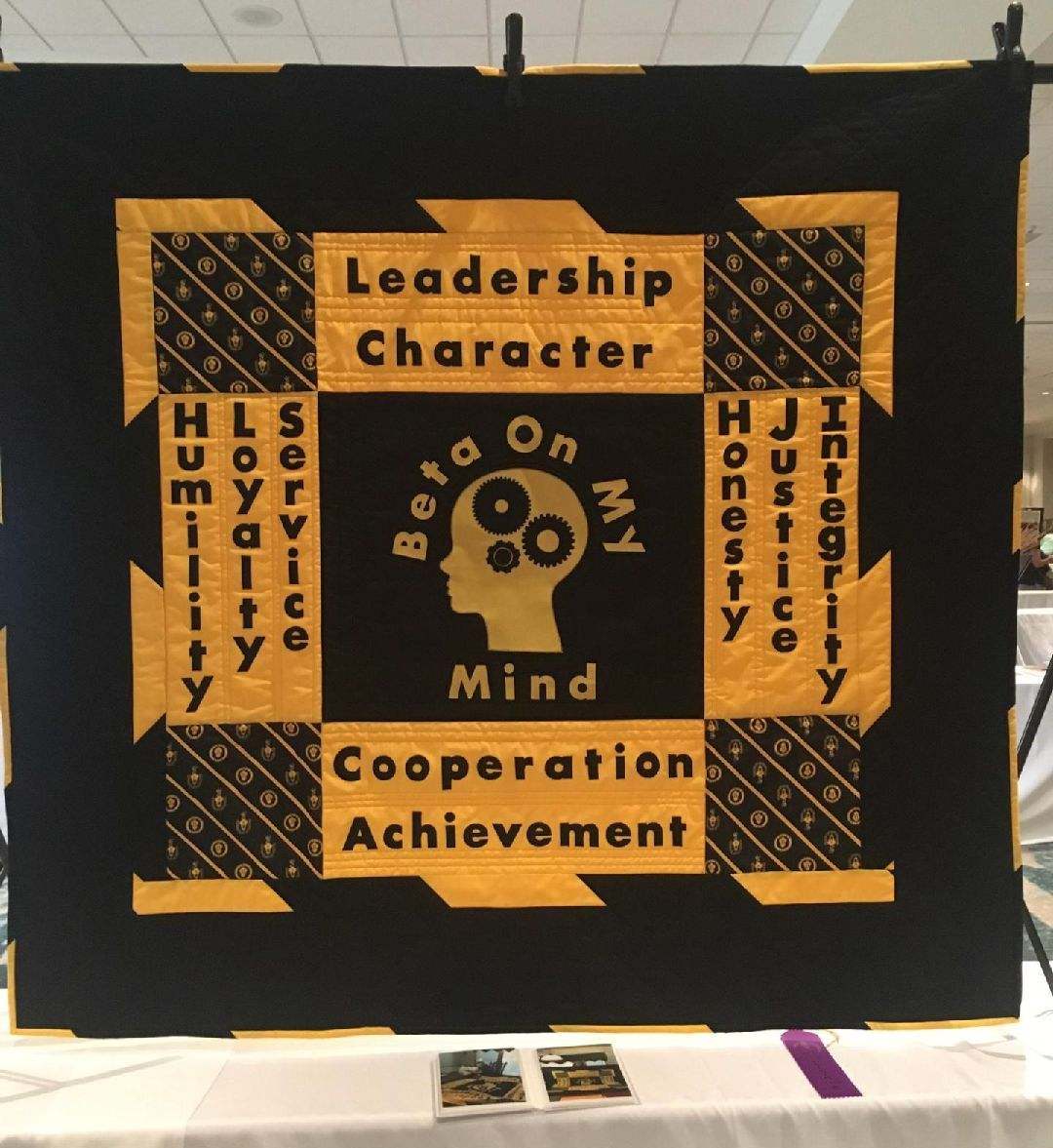 The West Bladen High School’s Betas have been working hard preparing for the National Senior Beta Club Convention. Cierra Byrd and Autumn Brisson are attending and competing at the National Beta Convention in Savannah, Georgia, this week, and their efforts have been rewarded.

Brisson won seventh place in the nation with her Fiber Arts entry.