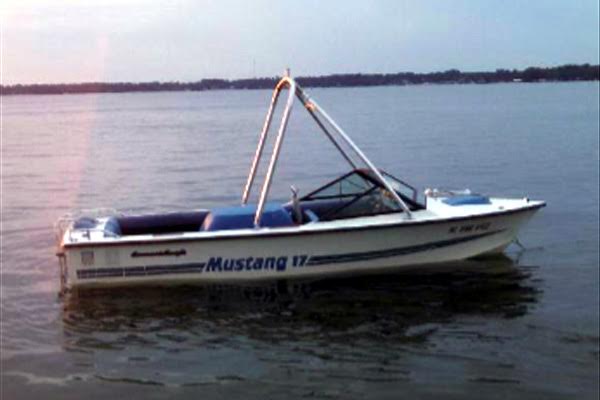 RALEIGH — The N.C. Wildlife Resources Commission will participate in a nationwide campaign July 2–4 called Operation Dry Water. The mission of the nationally coordinated effort is to promote sobriety while boating and educate boaters about the dangers of boating while under the influence of alcohol or drugs.

“Ultimately we want to reduce the number of alcohol- and drug-related incidents and fatalities on the water,” stated Lieutenant Forrest Orr of the Wildlife Commission. “The fourth of July weekend is traditionally the busiest weekend on the water. Our partnership with Operation Dry Water helps us to educate operators and passengers on the dangers associated with boating while impaired. We want everyone to have a great summer on the water — to do that boat operators must remain sober and alert.”

During last year’s campaign, law enforcement officers issued 443 warnings, 371 citations and removed 59 people who were boating under the influence from the state’s waterways. In North Carolina, a driver or vessel operator with a blood-alcohol concentration that meets or exceeds .08, or is substantially impaired by alcohol and/or drugs, is subject to arrest.

Drinking affects the skills necessary to operate a boat, including:

• Peripheral vision and ability to focus.

Boating at night typically increases during holiday weekends, so boaters should practice caution and be on high alert due to reduced visibility. Inland lighting rules are in effect and water skiing is prohibited between one hour after sunset and one hour before sunrise. Personal watercraft are prohibited on state waters between sunset and sunrise.

For more information about boating in North Carolina, visit ncwildlife.org/boating.