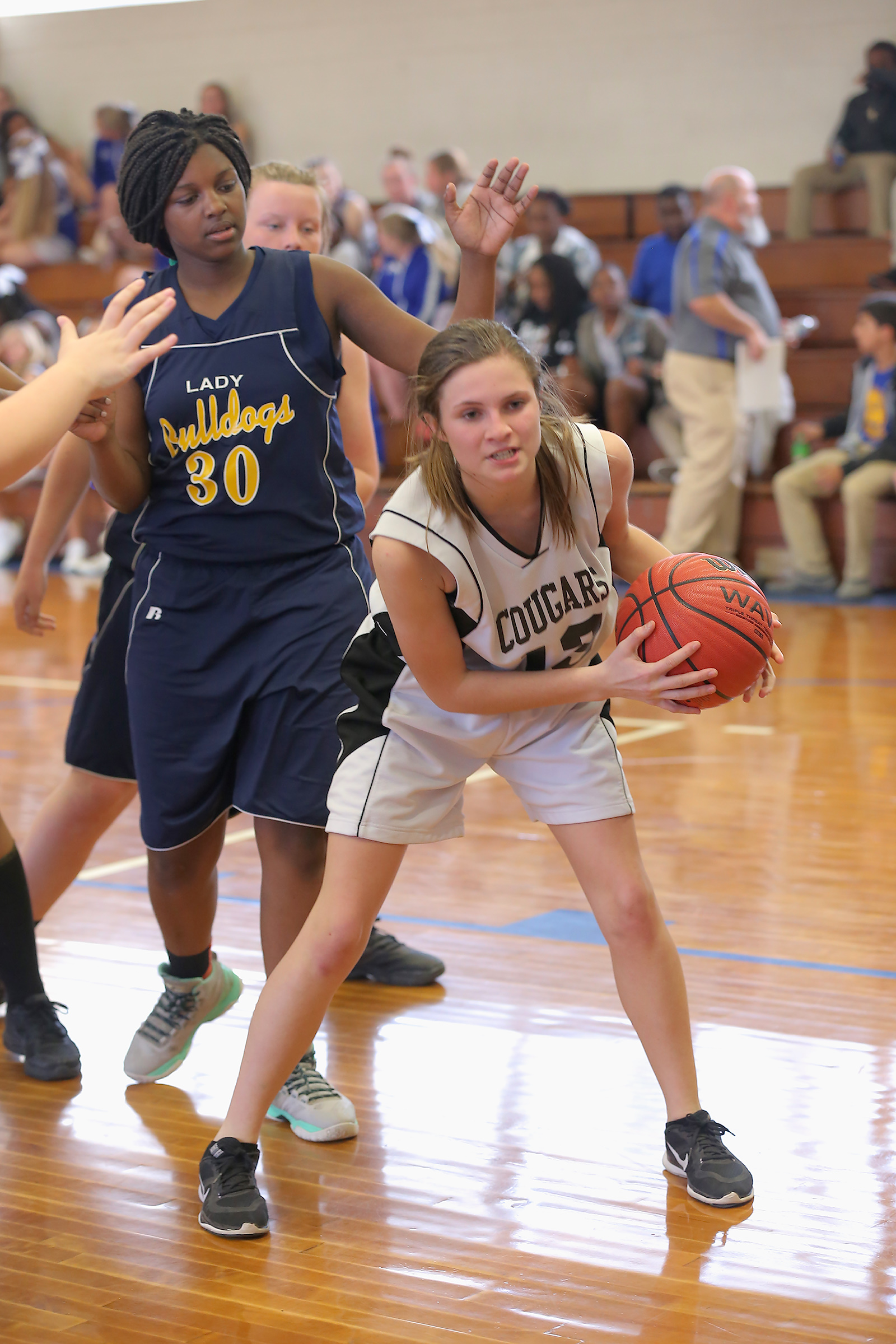 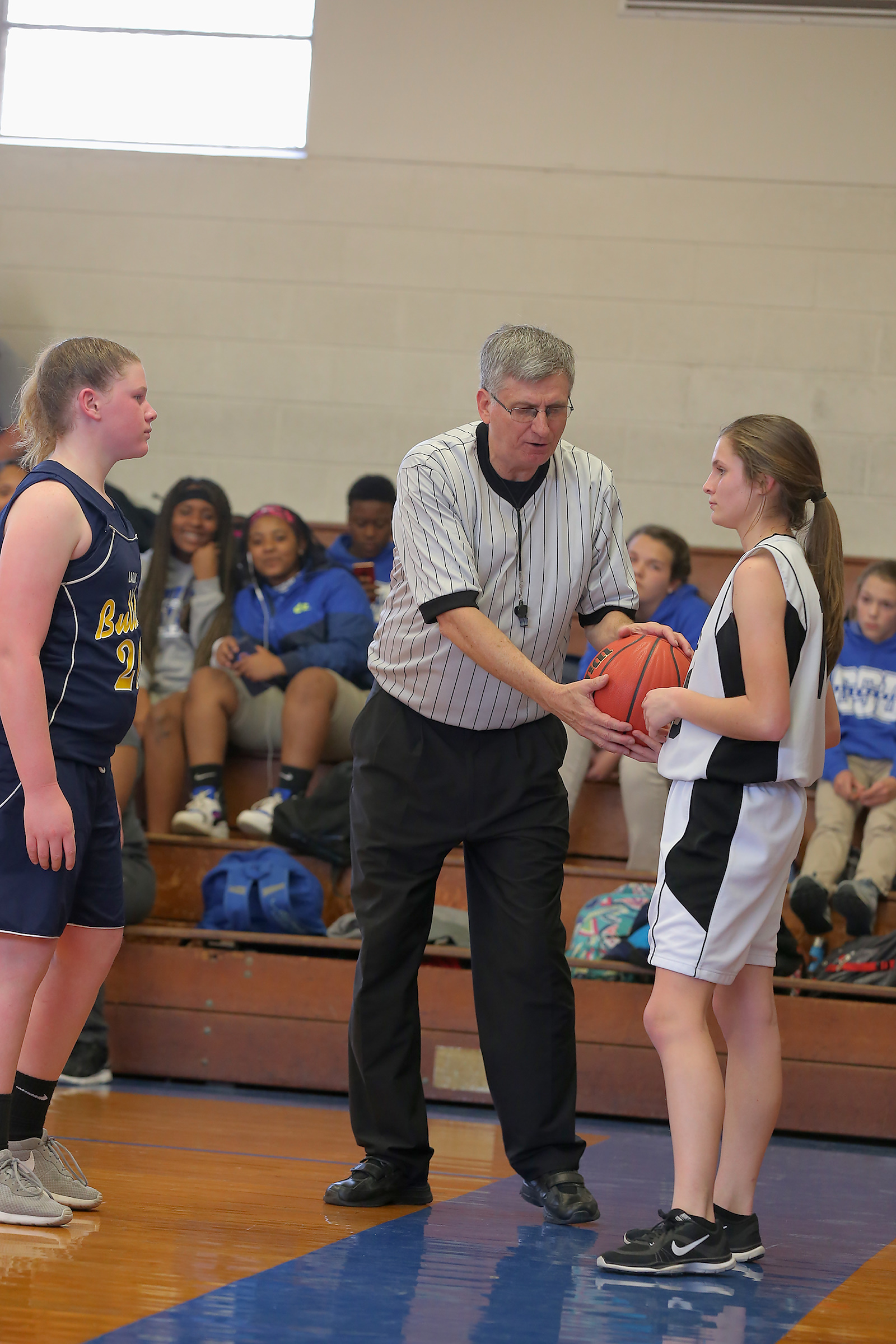 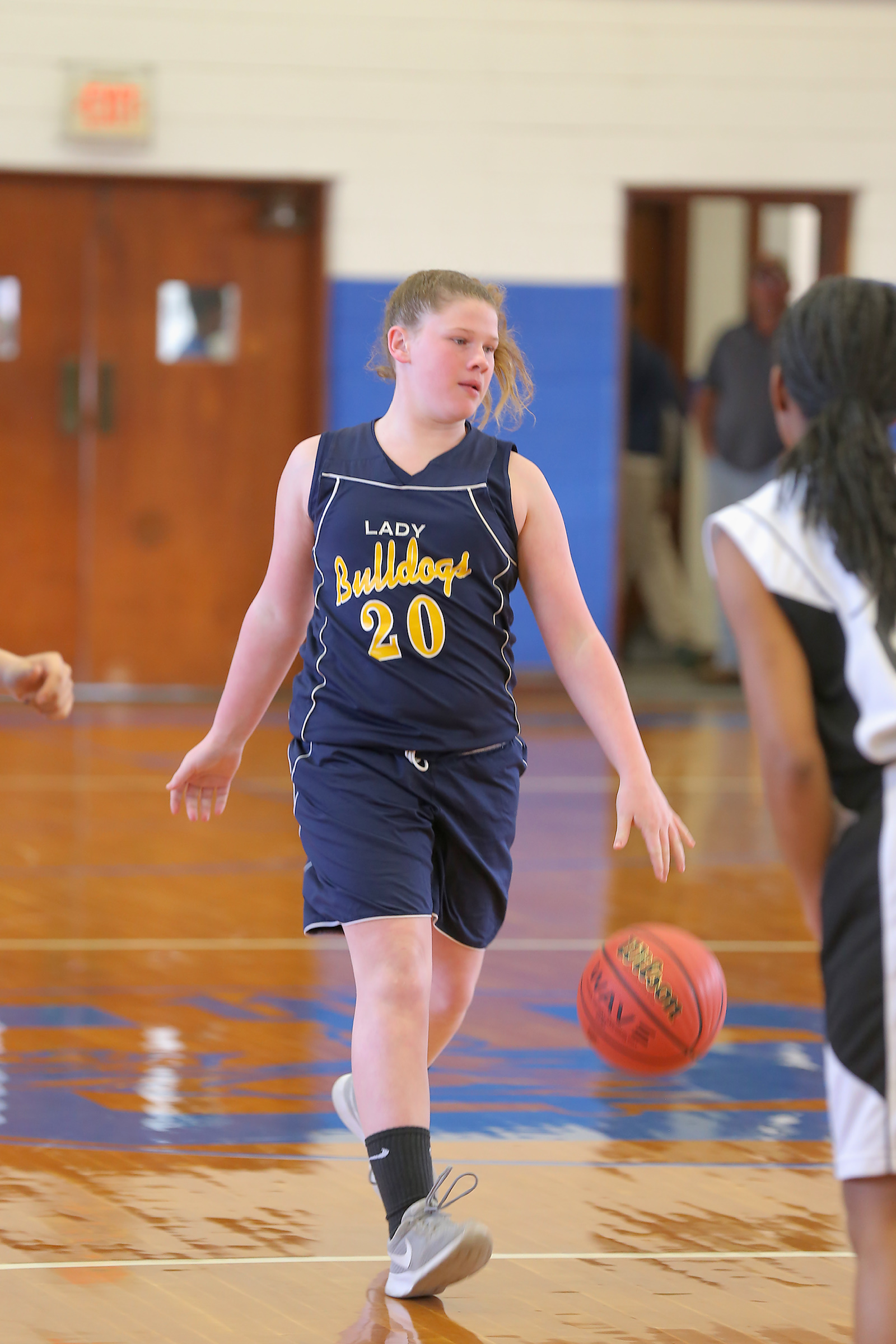 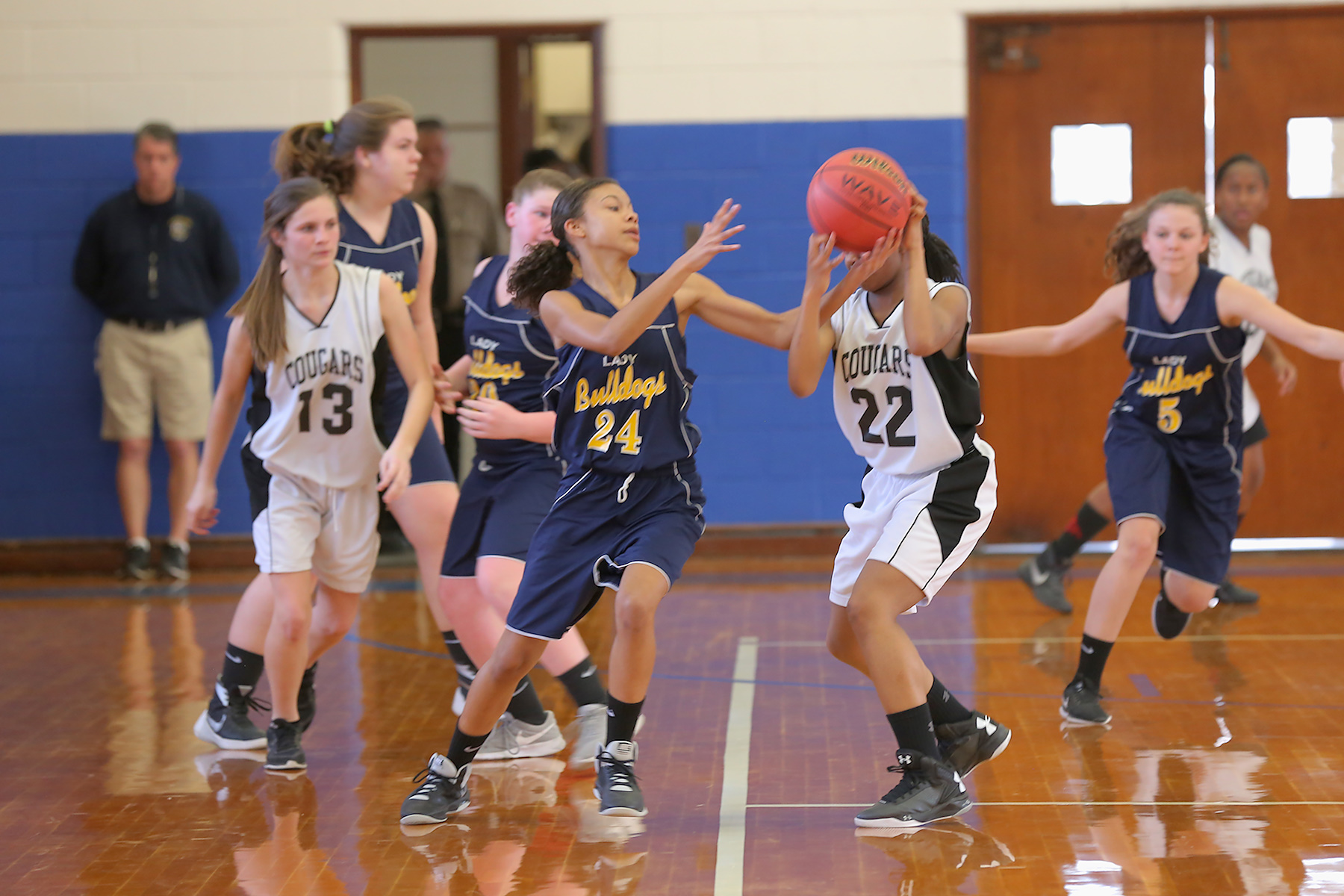 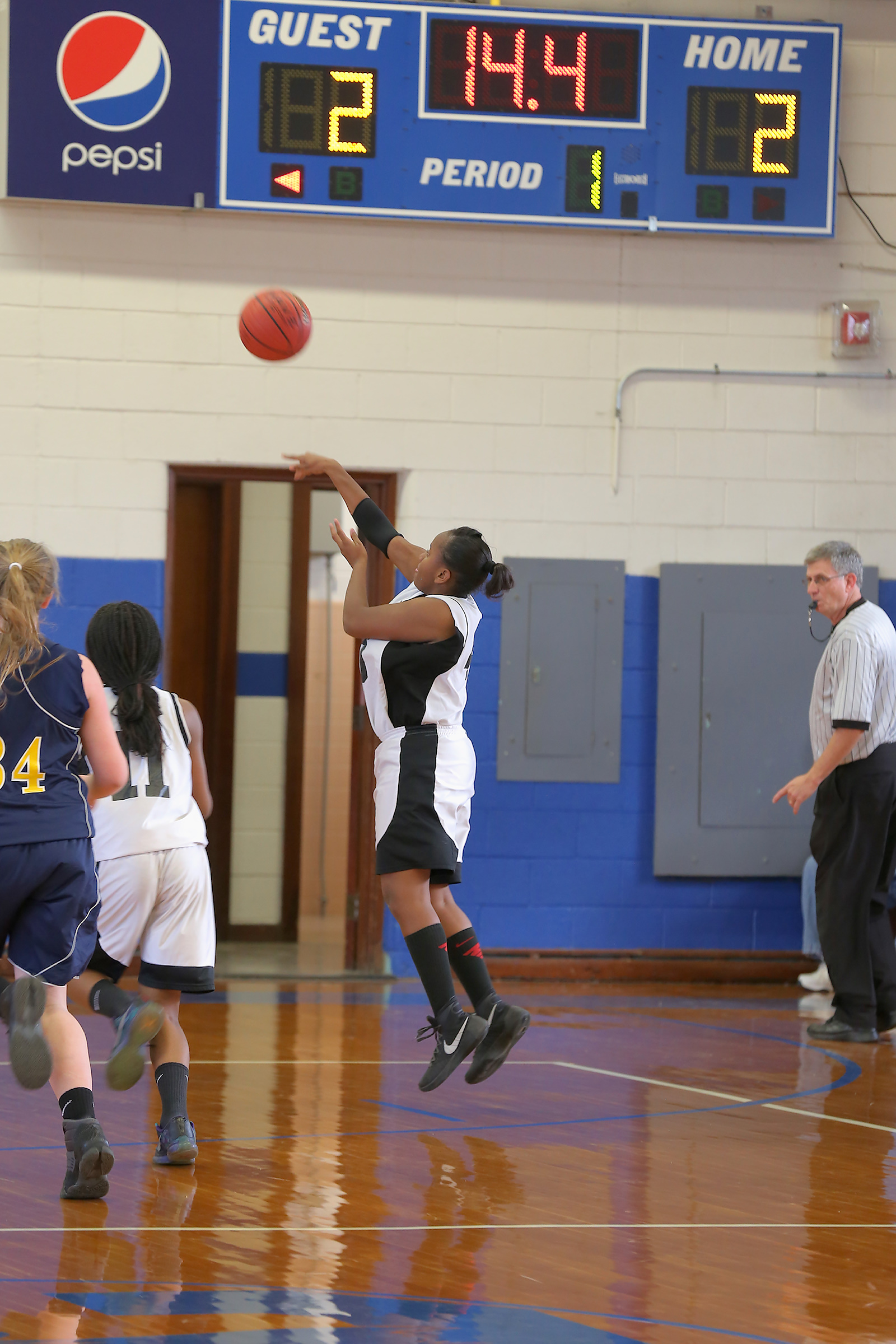 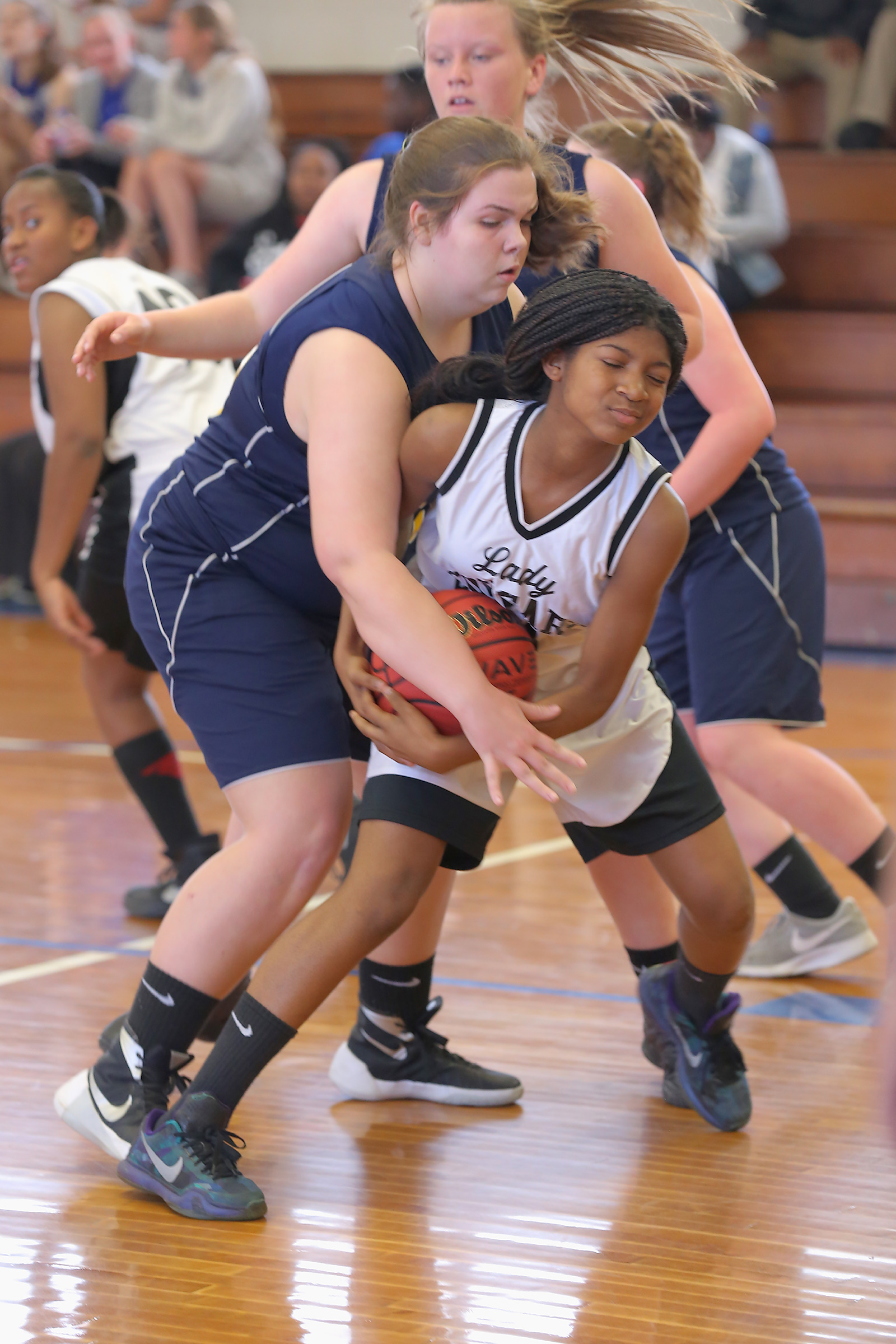 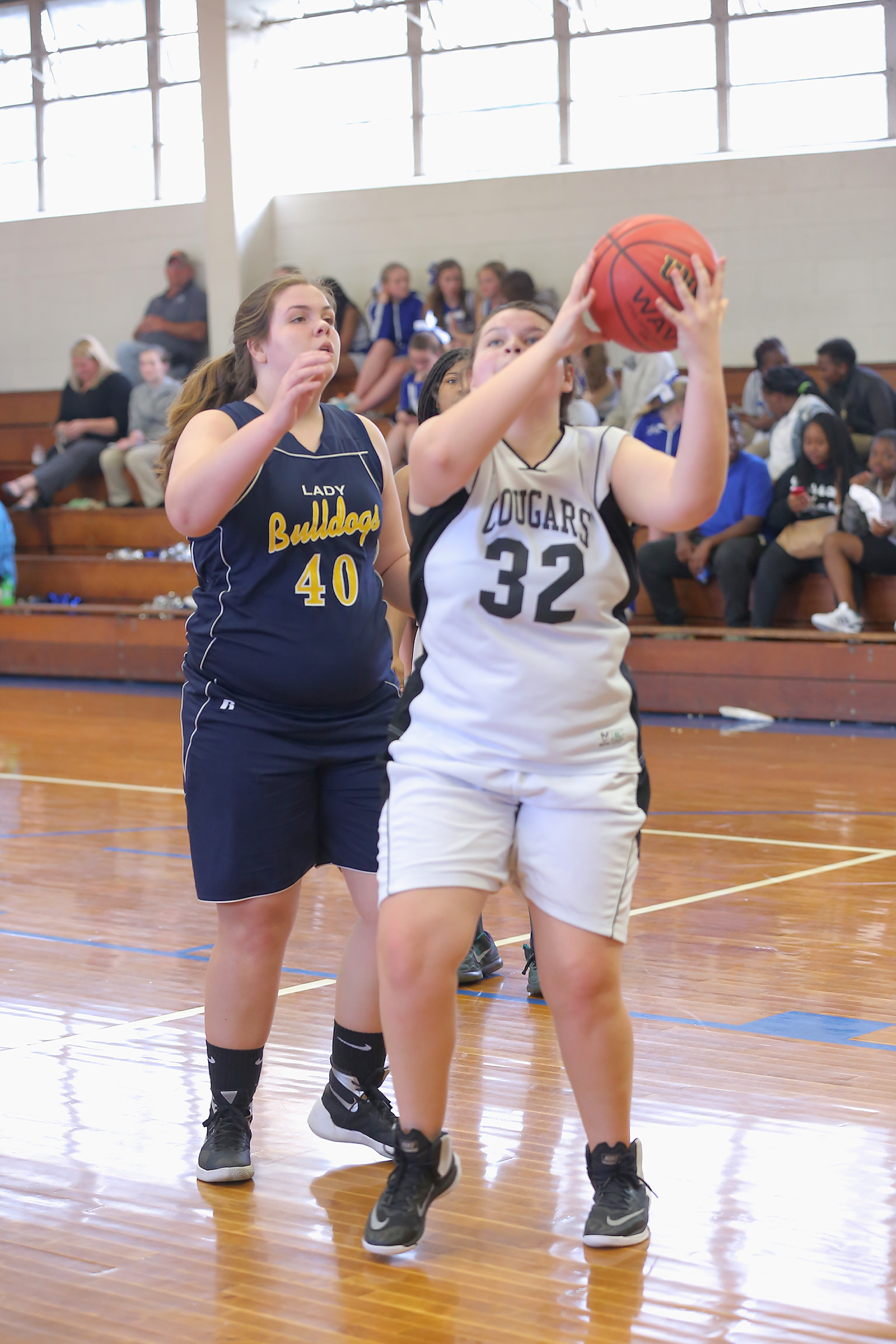 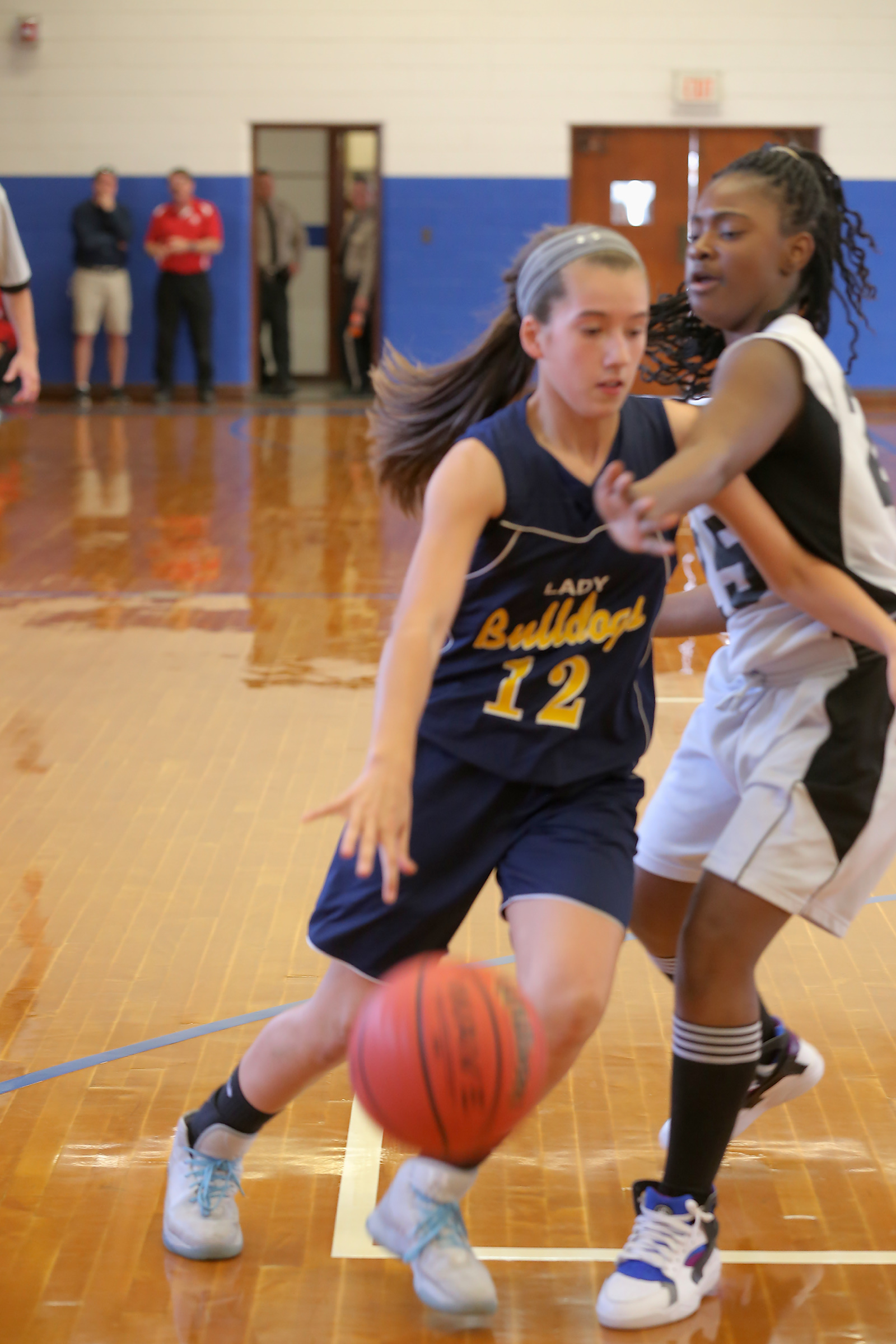 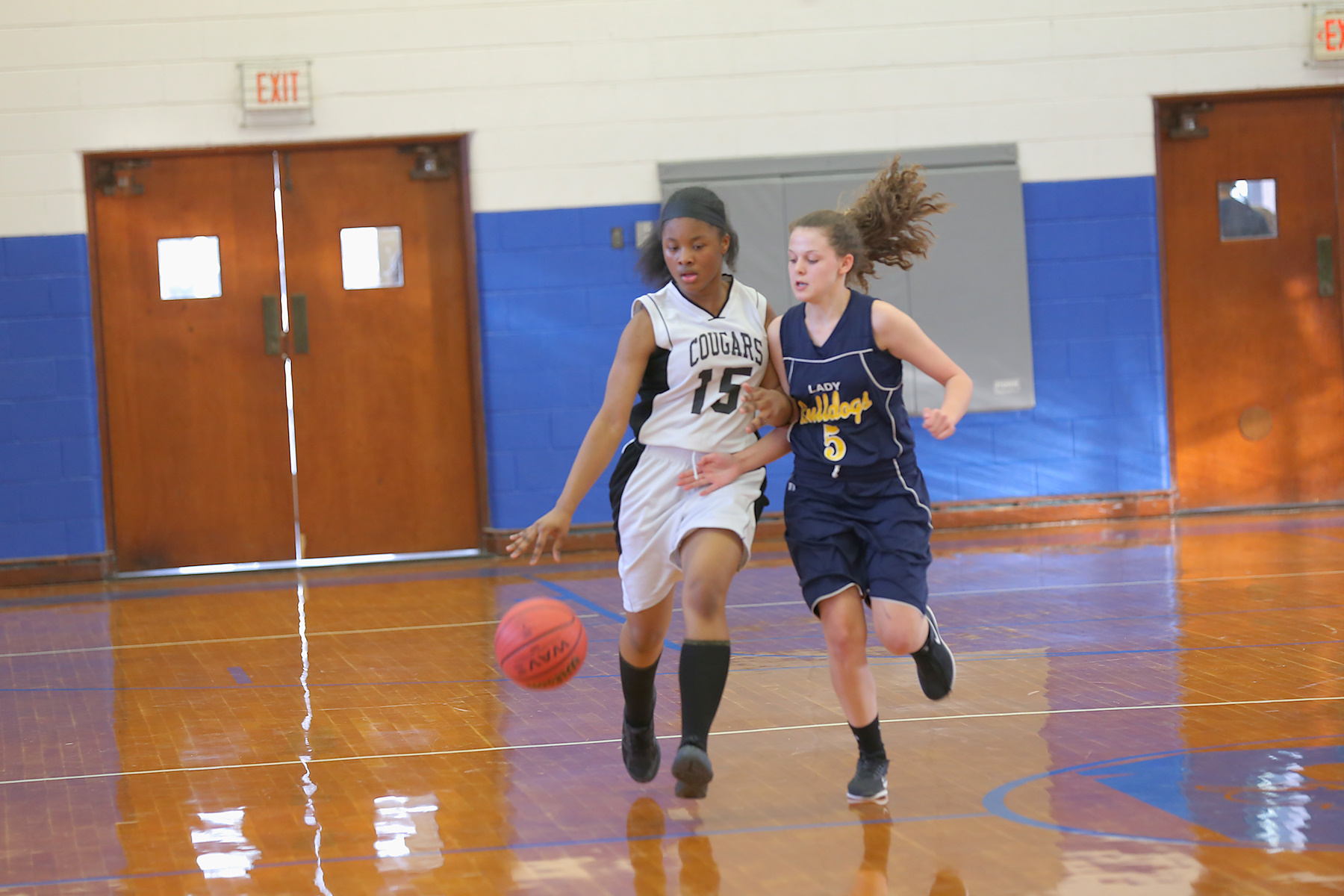 CLARKTON – Alexus Mitchell sank the clinching free throw in the closing seconds as Elizabethtown held on for a 17-16 victory over Bladenboro Monday in the opening round of the Bladen Five Middle School Girls Tournament.

Carlie West’s rebound basket put the Lady Cougars ahead 14-13 in the fourth quarter, and teammate Lavada Jackson worked free for a basket and a 16-13 lead.

Mitchell’s free throw proved to be the clincher because Bladenboro’s Taylor West beat the buzzer with a 3-point bomb that sliced the final margin to one point.

Mitchell topped all scorers with 9 points, and Jackson finished with 3 points for Elizabethtown. Hannah Pait led the Lady Bulldogs with 6 points, and West followed with 5 points.

Mitchell and Chelsey Herring threw in baskets in the first period as Elizabethtown grabbed a 4-2 lead. Lainey Autry and Hannah Hester sank free throws for the Bladenboro points in the first quarter.

Mitchell made 4 free throws in the second period, and Jackson and Azavich Rhodie added one free throw each to keep Elizabethtown ahead 10-8 at halftime.

Hannah Pait tossed in a pair of baskets for the Lady Bulldogs in the second quarter, and teammate Savannah Turbeville netted one basket.

Mitchell hit 2 free throws, but West answered with a basket that kept Bladenboro within 12-10 after the three periods.

Nyasia Ellison hit a free throw, and Hannah Pait scored a basket that put the Lady Bulldogs ahead 13-12 early in the final quarter.