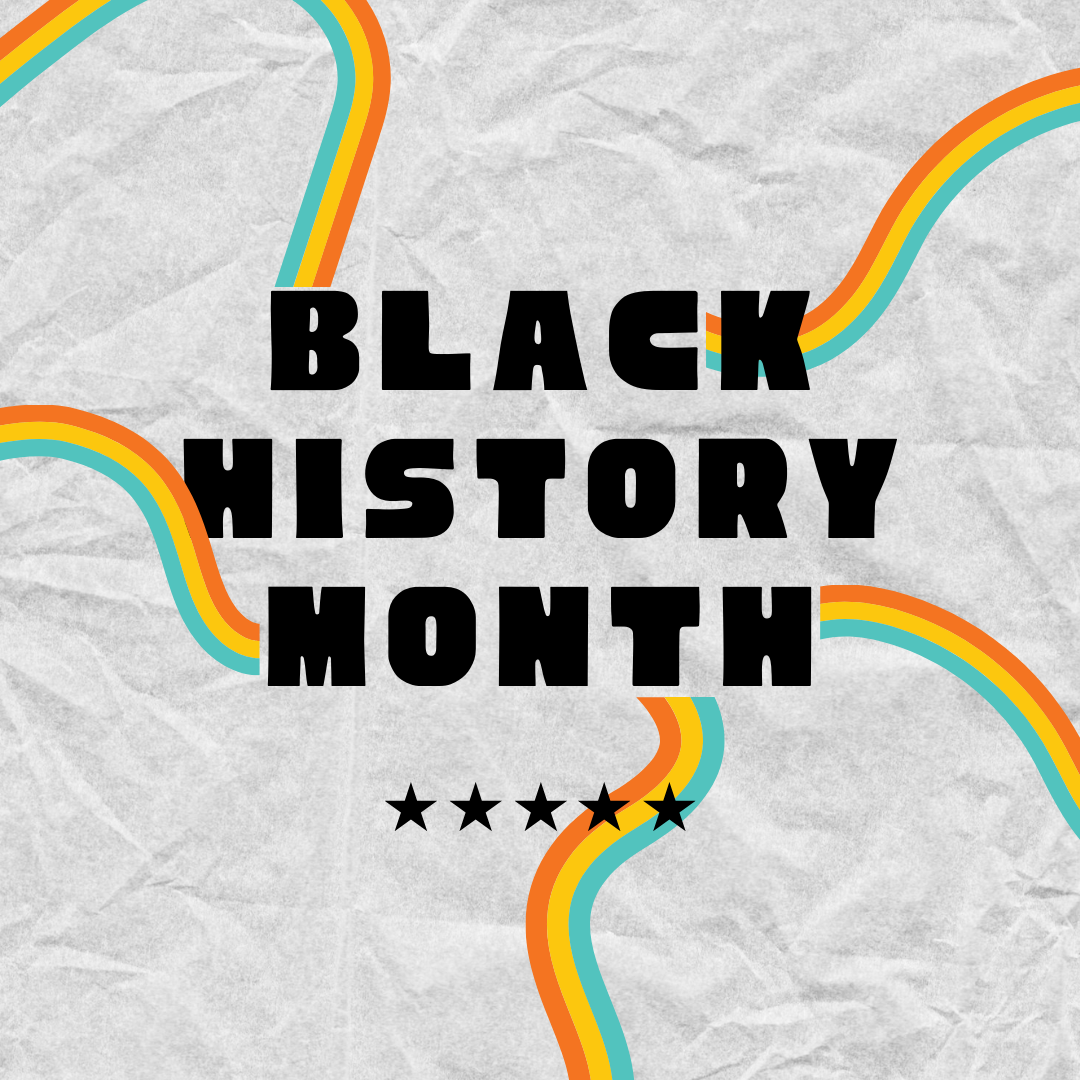 Every little life story, every lesson, innovation, and learning make up what we call humanity’s history. Remembering where we come from and keeping the past’s teachings alive is essential to build a worthy future.

“Those who have no record of what their forebears have accomplished lose the inspiration which comes from the teaching of biography and history.” – Dr. Carter G. Woodson. 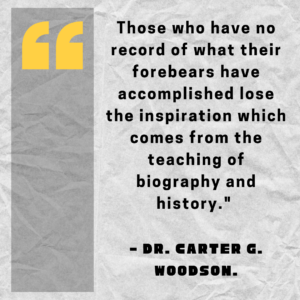 For Woodson, speaking about United States history recognizes all those who in one way or another have contributed their bit for the benefit of this great nation’s progress. This is why history should talk about the multiple contributions of African American history that have been segregated over time. Black History Month aims to recognize the accomplishments, work, and efforts of African American citizens in the United States.

According to History Channel, The Black History Month 2021 theme, “Black Family: Representation, Identity, and Diversity,” explores the African diaspora and the spread of Black families across the United States.