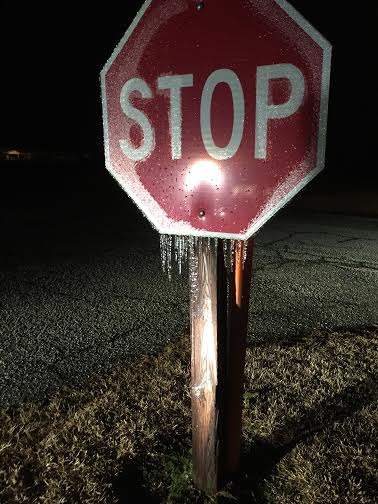 After wreck kills mother and daughter, intersection will be an all-way stop

N.C. 87 intersection in Columbus County to Become All-Way Stop
The safety improvement to be added by Oct. 13

Yesterday we reported about a wreck at the intersection of 87 and 11 that claimed the life of a mother and daughter. Now the North Carolina Department of Transportation announced the intersection will be changed.

To help reduce crashes, the N.C. Department of Transportation will convert a highway intersection in eastern Columbus County into an all-way stop.

NCDOT officials are expediting the process for the conversion, with an aim for the change to be completed by Oct. 13.

The department also has funded a project that will include upgrading this intersection into an interchange with bridges and ramps.

With construction a few years away, NCDOT officials in recent weeks have been evaluating short-term solutions, and converting the intersection into a four-way stop will be safer.

Yesterday’s article about the wreck: