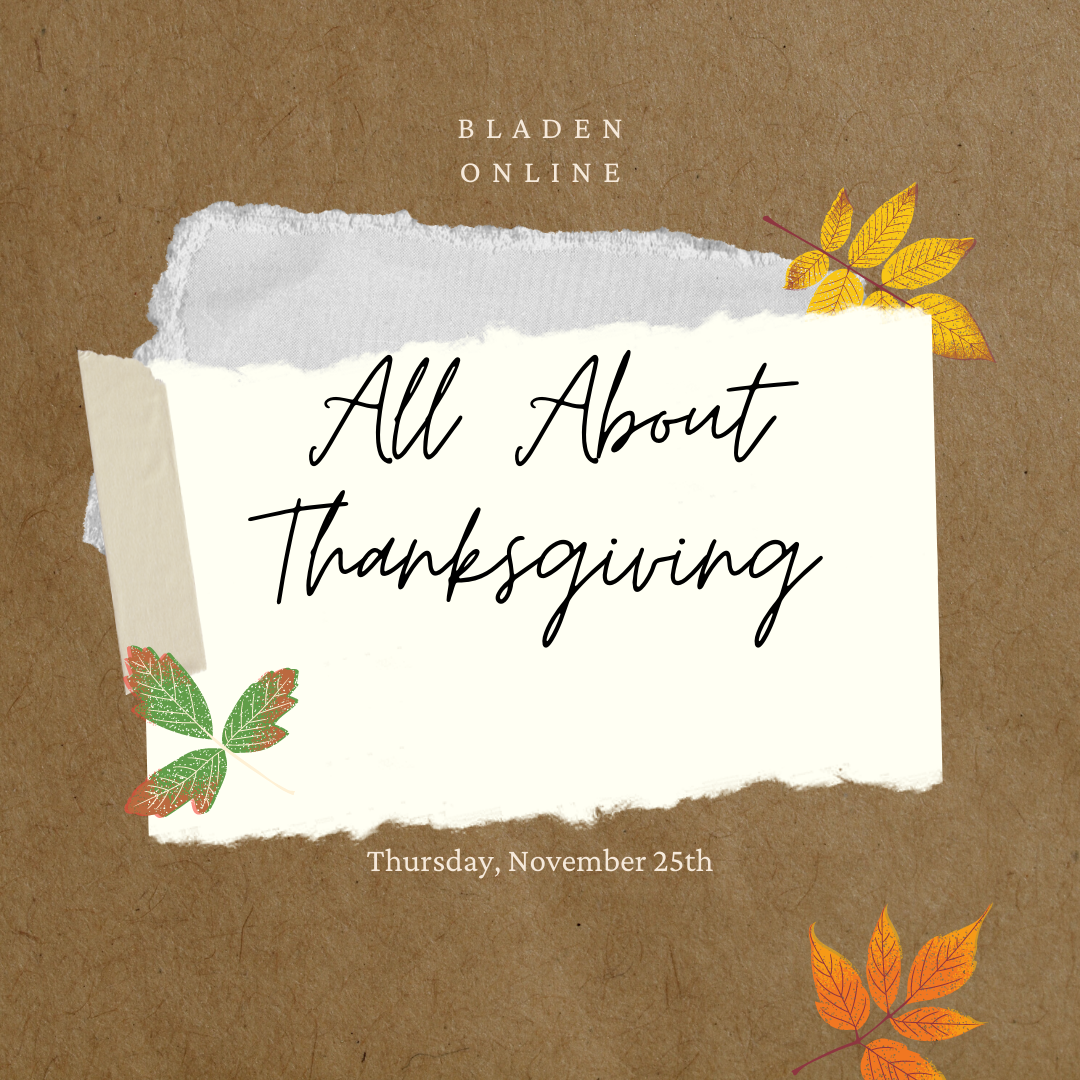 According to history.com, “In 1621, the Plymouth colonists and the Wampanoag shared an autumn harvest feast that is acknowledged today as one of the first Thanksgiving celebrations in the colonies. For more than two centuries, days of thanksgiving were celebrated by individual colonies and states.” That means that this year makes 400 years since the “first Thanksgiving” was celebrated. Since the first Thanksgiving, many things have evolved… However, many aspects of the holiday have remained the same.

In 1863, Thanksgiving was declared a National holiday by President Abraham Lincoln, right in the midst of the Civil War.

Now, traditional Thanksgiving foods include turkey, stuffing, mashed potatoes, and much more. In 1621, the menu looked a little different. Some things the pilgrims ate that day included seal, swan, and lobster.

In September of 1620, a ship carrying 102 passengers known as The Mayflower left Plymouth, England and set sail to the “New World.” 66 days later, the pilgrims aboard the Mayflower dropped their anchor in Cape Cod. One month later, they crossed the Massachusetts Bay and then established their village, known as Plymouth.

According to History.com, “In November 1621, after the Pilgrims’ first corn harvest proved successful, Governor William Bradford organized a celebratory feast and invited a group of the fledgling colony’s Native American allies, including the Wampanoag chief Massasoit. Now remembered as American’s “first Thanksgiving”—although the Pilgrims themselves may not have used the term at the time—the festival lasted for three days. While no record exists of the first Thanksgiving’s exact menu, much of what we know about what happened at the first Thanksgiving comes from Pilgrim chronicler Edward Winslow.”