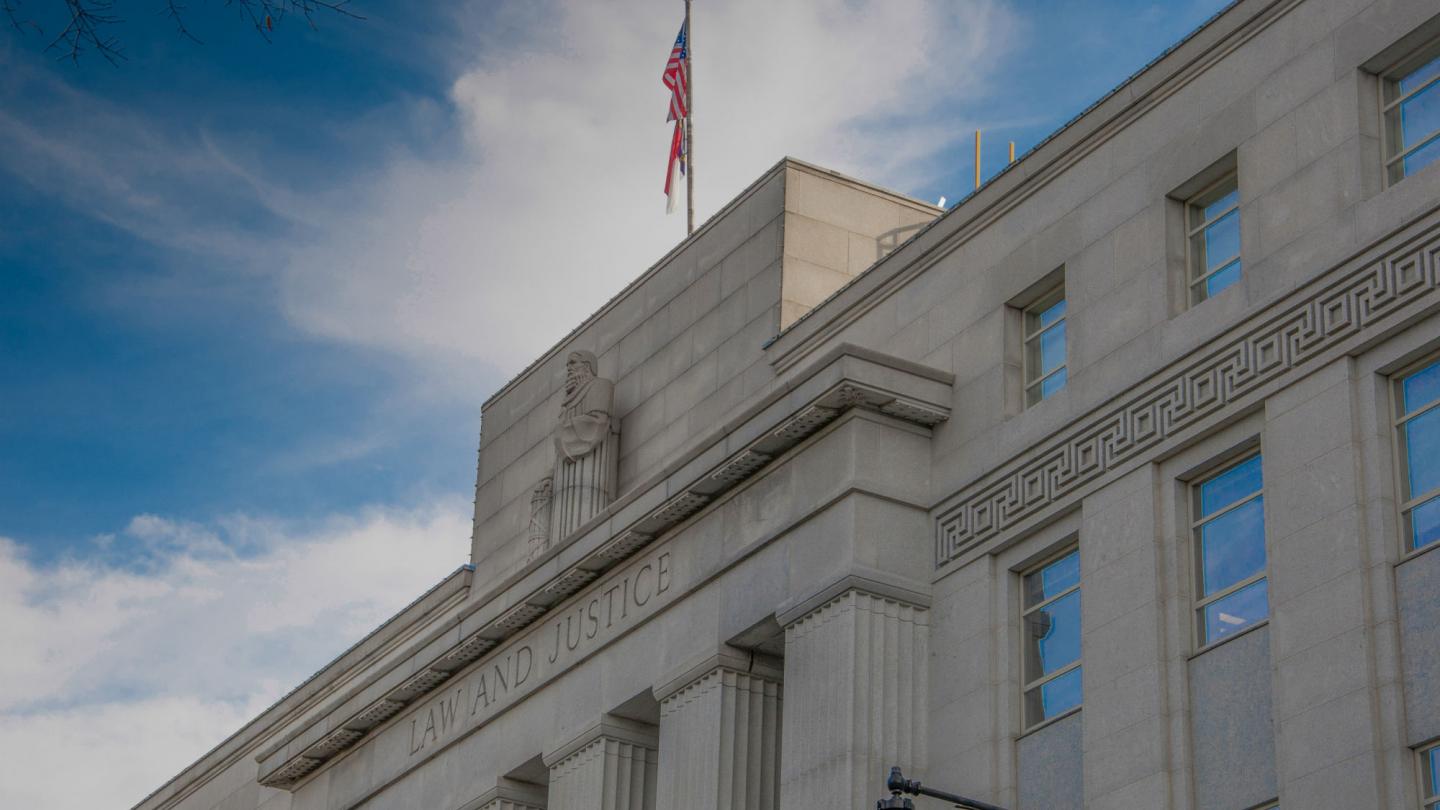 Editor’s note: This is a developing story and will be updated.

Now, the state Supreme Court will have to decide what’s next for the state’s primary elections. Should the higher court intervene again, it will likely announce its intentions before candidate filing opens at 8 a.m. Thursday.

What the consequences will be for the state’s elections remains unclear, though any further delay in candidate filing will likely result in the May 17 primaries, originally set for March, being pushed back again.

The state Supreme Court had tasked the judicial panel with judging whether redrawn political maps were fair under the state’s constitution after the higher court declared the Republican-controlled General Assembly’s previous maps to be unconstitutional partisan gerrymanders.

In a unanimous decision Wednesday, the Shirley panel said the redrawn state House and Senate districts were constitutional. But the judges ruled that the redrawn U.S. congressional map was still not fair under the state Supreme Court’s new standards.

As a remedy, the Shirley panel adjusted the General Assembly’s map to make it fair under political science measurements that the state Supreme Court had suggested, called “efficiency gap” and “mean-median difference.” This map, the panel suggested, could be used for the 2022 election, and the General Assembly could redraw the map that would be used from the 2024 elections until the state redistricted again in 2031.

Republican legislative leaders Phil Berger, Senate president pro tempore, and Tim Moore, House speaker, both among the defendants in this case for their official roles in drawing political maps, said they will challenge the panel’s decision on the congressional map.

“Today’s ruling is nothing short of egregious,” Moore said in an official statement.

“The trial court’s decision to impose a map drawn by anyone other than the legislature is simply unconstitutional and an affront to every North Carolina voter whose representation would be determined by unelected, partisan activists.”

Each of the Superior Court judges is in fact elected, as are the Supreme Court justices who ruled the prior maps were unconstitutional and who will review the appeals. Judicial elections were nonpartisan for 22 years and were publicly financed for nine until the General Assembly, led by Moore and Berger, made the elections partisan again and eliminated public funding in 2018 and 2013, respectively.

Under this argument, the state courts cannot legally intervene when the state legislature draws maps for federal elections. The state Supreme Court previously dismissed this claim, meaning the legislative defendants will likely have to appeal to the U.S. Supreme Court to have a chance to win on this argument.

Three groups sued the state in November and December to block the political maps the Republican-led General Assembly passed over Democratic opposition. Those maps were the ones ultimately overturned by the state Supreme Court on Feb. 4.

The General Assembly had two weeks to redraw the maps to seek Superior Court approval on Wednesday.

In the mirror image of the legislative defendants, all three groups suing the state supported the Shirley panel’s intervention on the congressional map.

One group, the good-governance and nonpartisan nonprofit Common Cause, appealed both the state House and state Senate maps.

The group recognized that the General Assembly passed the House plan with near-unanimous bipartisan support, yet still opposed it and the Senate map, passed by Republicans on strict party-line votes, because each map still “dilutes the voting power of Black communities and relies on misleading data to cover up extreme partisan gerrymanders,” according to the group’s press release.

The Common Cause plaintiffs are especially focused on the voting power of Black North Carolinians in the eastern part of the state, centered on Wayne County for the House map and Edgecombe, Wilson and most of Wayne in the Senate map.

“We appreciate the bipartisan efforts of the trial court and special masters to remedy illegalities in the congressional map, but justice that is partial is no justice at all,” said Hillary Klein, senior voting rights lawyer at the Southern Coalition for Social Justice, which represents Common Cause, in the press release.

Two other two plaintiff groups, the nonpartisan N.C. League of Conservation Voters and the National Redistricting Foundation, which is backed by the national Democratic Party, appealed only the state Senate map.

The NCLCV plaintiffs also asked for the U.S. congressional map to last the rest of the decade, rather than allowing the General Assembly to try drawing the map again.

In their appeals, both the NCLCV and foundation plaintiffs dispute the panel’s analysis and claim the map would only ever allow Republicans to have a majority in the state Senate, despite North Carolina being near a 50-50 state in partisan vote share.