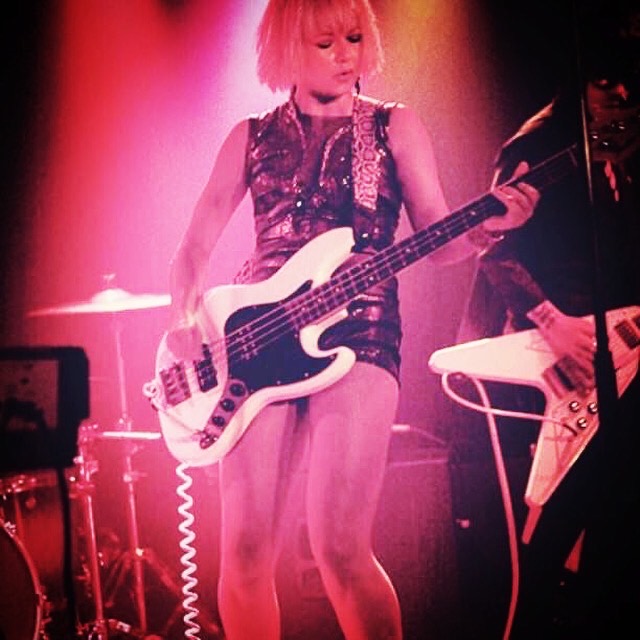 Beck explained her scheduled performances are canceled due to the COVID-19 Pandemic. “Hollywood is shut down,” she said, “There are no performances anywhere in the world… The stage is bare, and the lights are dimmed.”

Beck was scheduled to perform as she does every year, at South by Southwest, an annual conglomeration of parallel film, interactive media, and music festivals in mid-March in Austin, Texas. The performance was canceled. 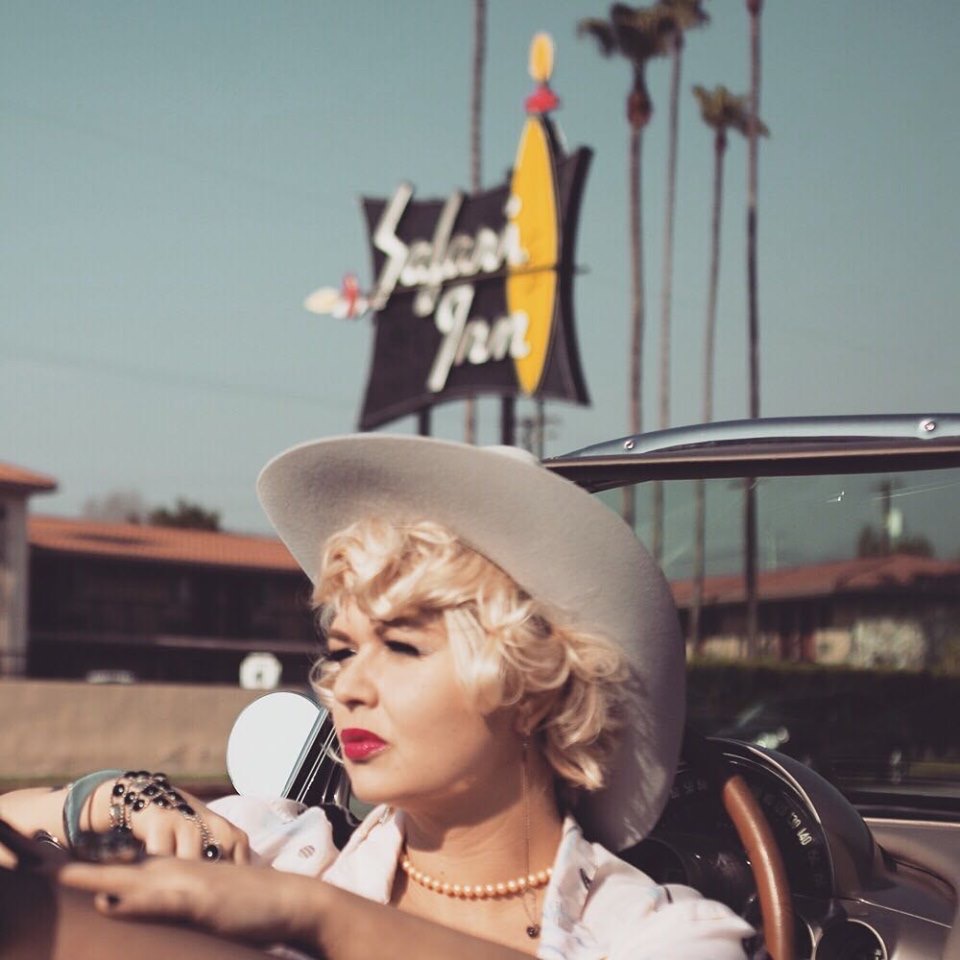 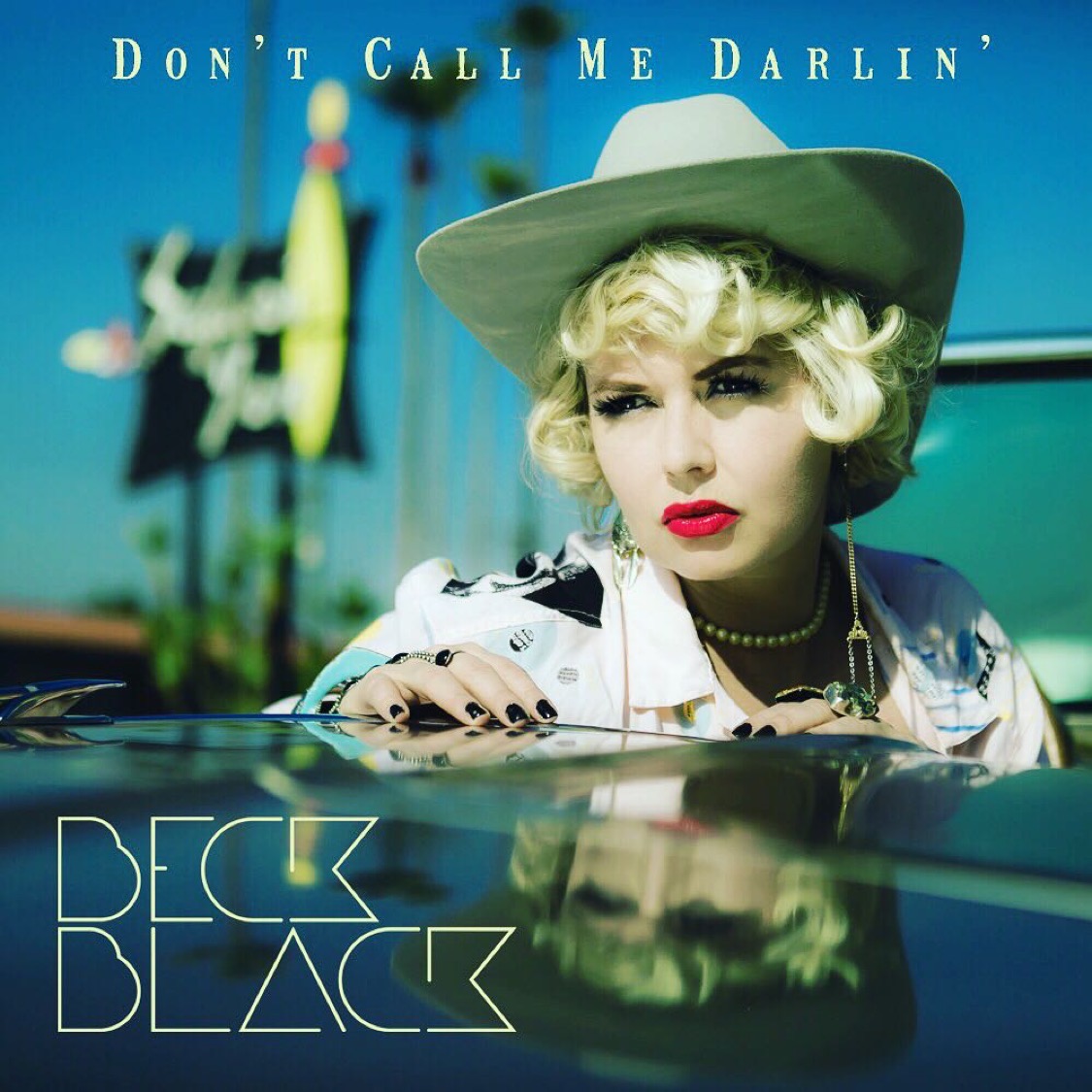 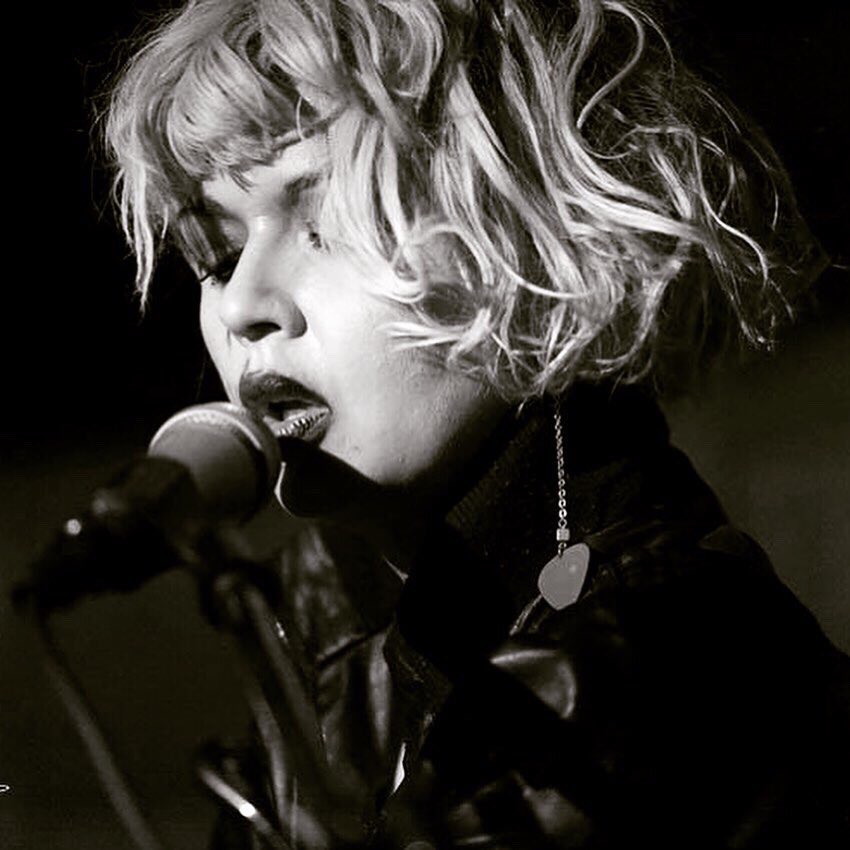 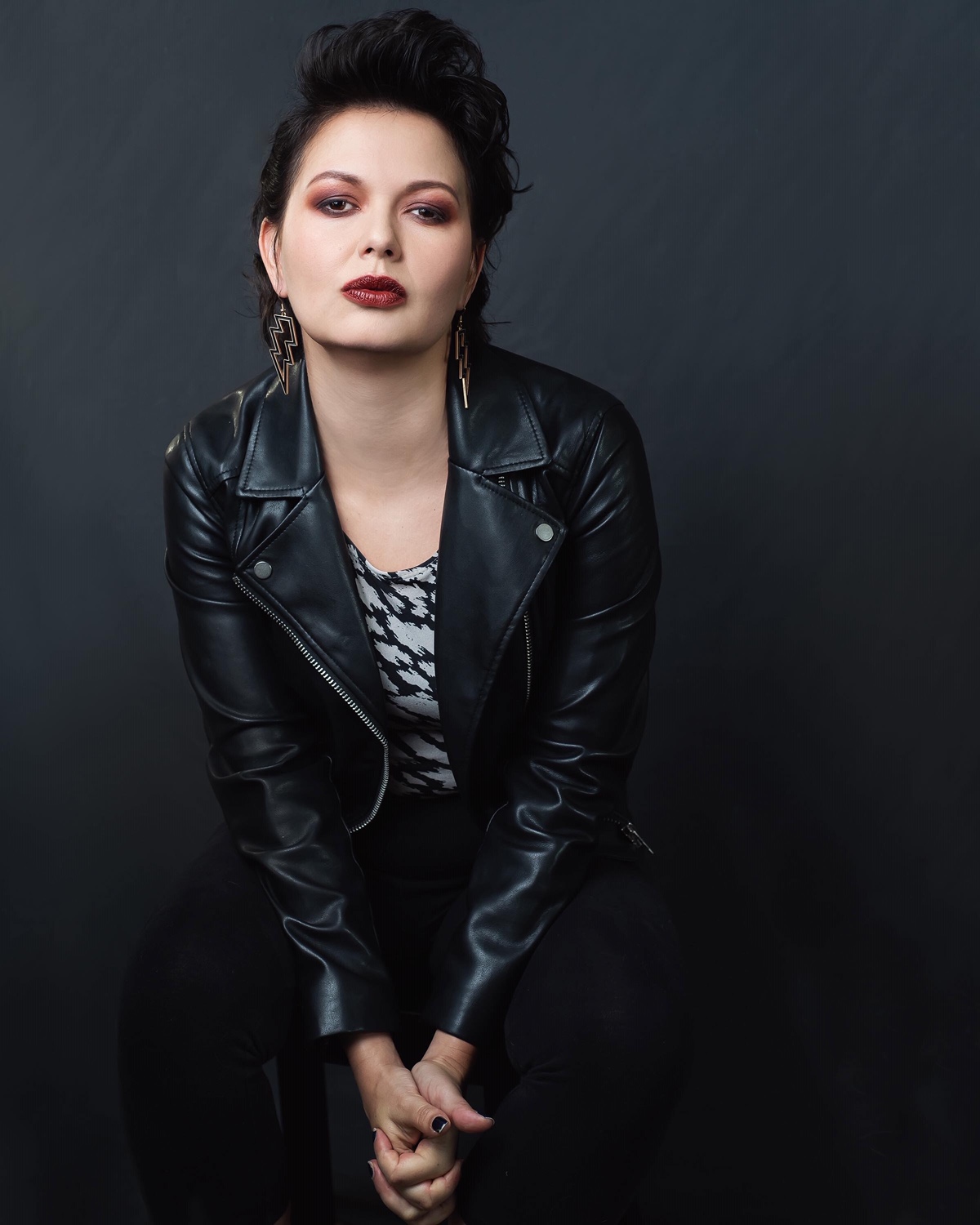 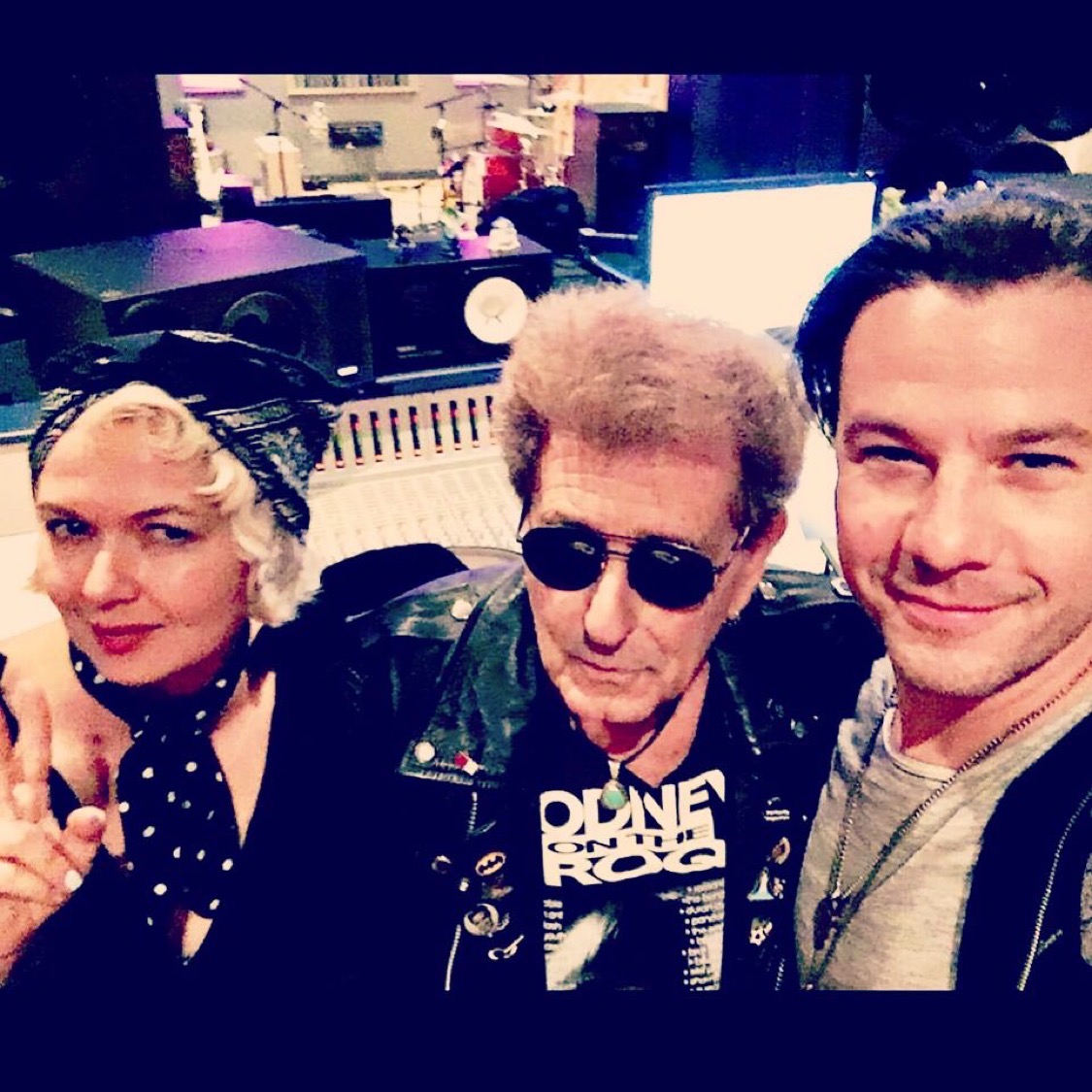 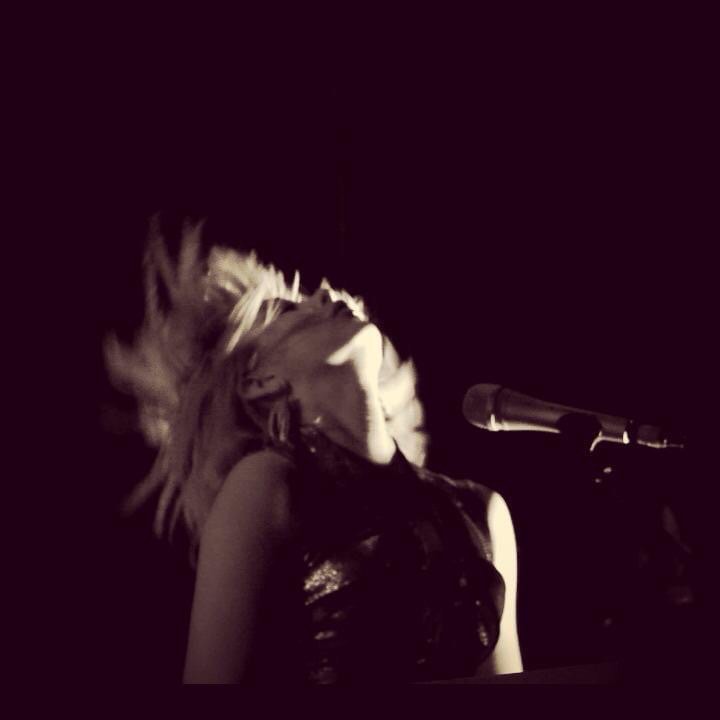 However, the artist and creator is not letting the Pandemic deter her from her goals. Black, who is a UNCW Film School graduate, released her newest video with Ringo Starr (who just celebrated his 80th birthday this week). “Who’s Gonna Save Rock n Roll?” By: Beck Black Written & Produced by: Beck Black and Bruce Sugar

This week Black has been making headlines across the nation. LA Weekly published an article this week noting both Ringo Starr and Beck Black. The article states, “It’s been a busy week for Starr — he appears on the fantastic new song (and video) “Who’s Gonna Save Rock n’ Roll” by brilliant L.A. artist Beck Black.”

WECT, a television media in Wilmington, featured Black in an interview discussing her new song and video. Watch the new release here:

Black is currently moving back to Bladen County and said, “I hope to bring more film production to the southeast. I think it’s a great time for the film industry to flourish again here!”

The national celebrity has more than rock and roll to highlight. She is a film writer and hopes to use Bladen County, the Cape Fear River, and the rich folklore as her canvas in an upcoming feature film titled, “Train Jumper”.

In addition to the film and rock and roll news, she will release new music in the fall titled, “Electric Cowgirl,” recorded in Nashville and New York City.

Follow this Beck Black and her career on her website: https://www.beckblack.com/ or on social media at: https://www.facebook.com/BeckStarBlack