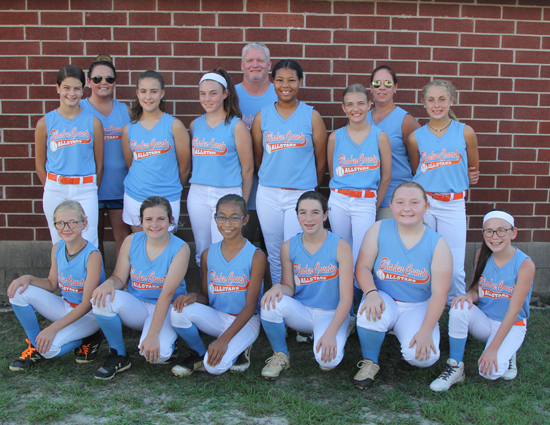 Bladen County will play at 8 p.m. Friday against the winner of Friday’s 6 p.m. game between Holly Springs and Wendell. The tournament will be played at Womble Park. Address for the park is 1201 Grigsby Avenue in Holly Springs.

Five teams are competing in the sectional tournament in order to qualify for the SWAC 12U state tournament.