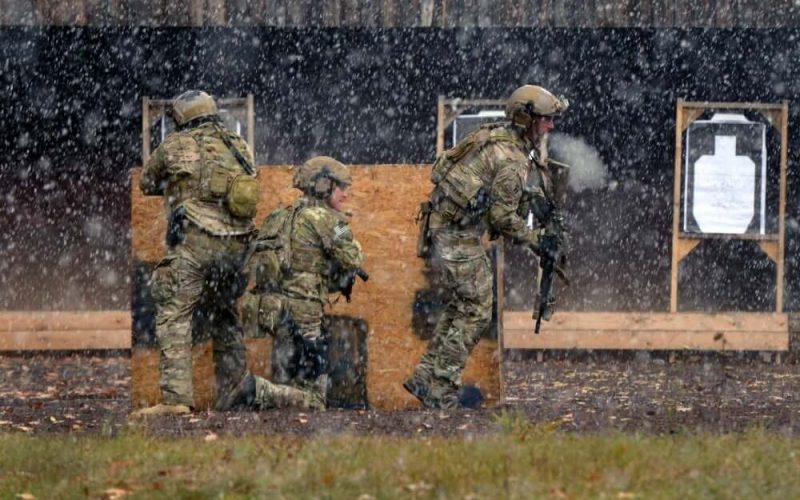 Bladen County will host the hopefuls for the Army’s Special Forces in a unique special-operations event. According to the Military One Source website, Special Forces Assessment and Selection has six stages over 63 weeks. Then selected candidates are to participate in the Special Forces Qualification Course for another 61 weeks.

The last phase is called the ‘Robin Sage’. Retired Army Master Sergeant, Paul Lefavor, is contracted with the Army as a Lane Manager to lead the ‘Robin Sage’ training. Robin Sage is an exercise that all Special Forces candidates must pass before they graduate as Green Beret.

The ‘Robin Sage’ training is named after Col. Jerry Michael Sage. Sage was an Office of Strategic Services (OSS) operative who escaped capture by the Nazis.

According to Lefavor, the objective is for a group of 20 military Special Forces candidates to be clandestine while performing unconventional warfare training missions in Bladen County.

The Army Special Forces trainees will be in the eastern part of the county training and along the Cape Fear River.