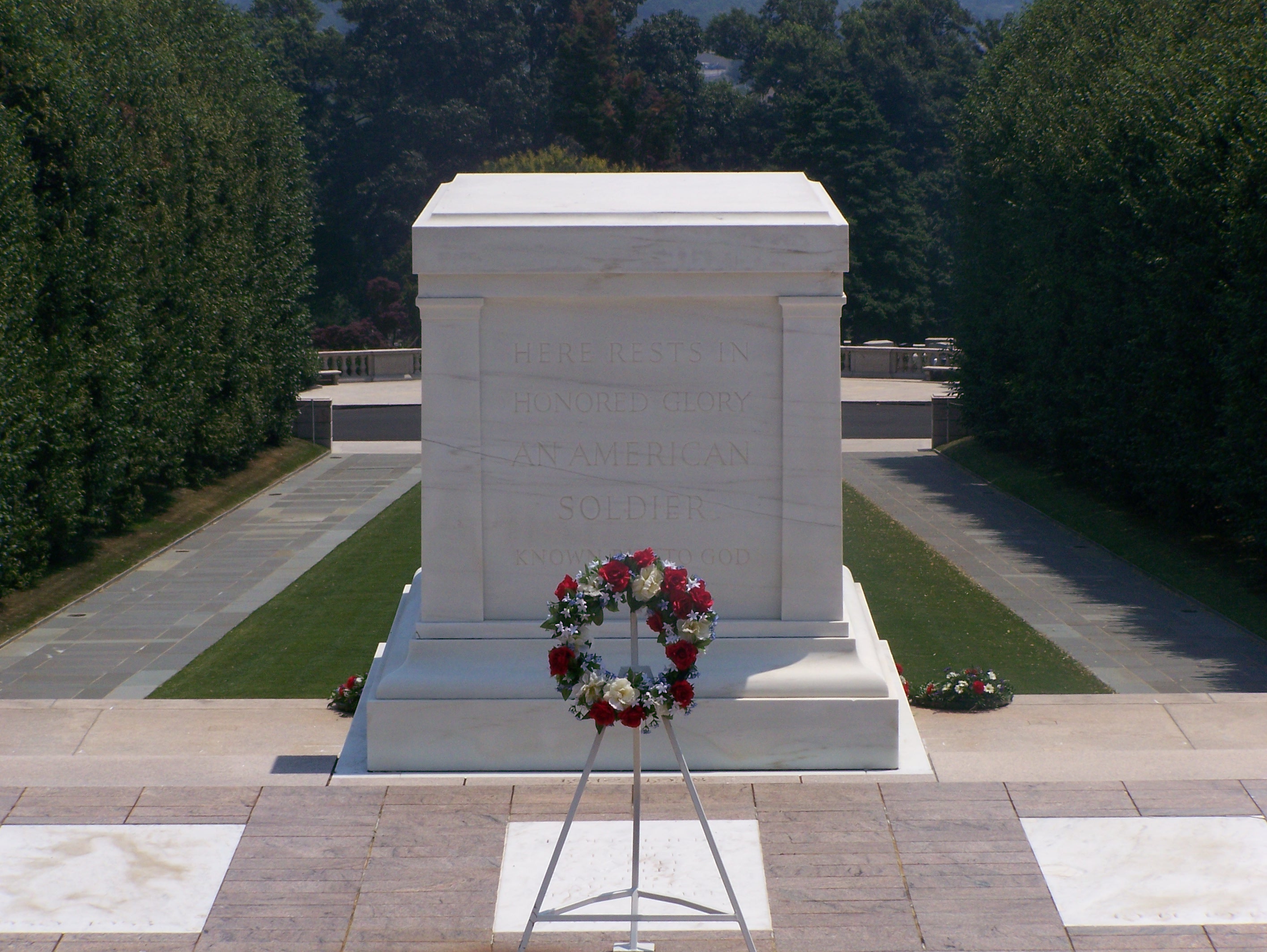 “I was very excited to receive the phone call about the new film from Mr. Morris,” Tatum said.

Ed Tatum of Elizabethtown was drafted into the Army during the 1970’s. He served in the Old Guard, guarded the Tomb of the Unkowns and has a part in the new film. Mr. Tatum was previously featured in the documentary produced by Ethan Morris, The Unknowns.

Mr. Tatum said he has already completed his part in the new series. Army Veterans Neal Schrodetzki, and Ethan Morse are creating the docuseries. The film will feature the training cycles of the guards. Mr. Schrodetzki is writing and directing the new series while Mr. Morse films, according to reports.

The two service men both served together as guardsmen and previously created the Unknowns, a documentary film. Both were stationed at the Tomb of the Unknown Soldier in Arlington National Cemetery, and bring a unique perspective to the rigorous and intricate training process that soldiers must endure to be stationed there. 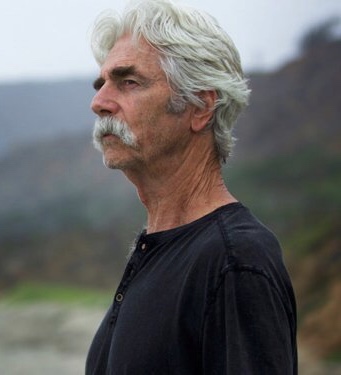 Mr. Sam Elliott was chosen to narrate Honor Guard. However, the Docuseries is not Mr. Elliott’s first opportunity in capturing the essence of roles in the military. Mr. Elliott was applauded for his performances as Sergeant Major Plumley in We Were Soldiers and Army officer named Sam Damon in Once An Eagle.

Mr. Tatum added the Wilmington Celebration Choir rendition of, The Battle Hymn of the Republic, may also be featured in the film.  BladenOnline.com will report where to find the Docuseries once the episodes are complete and scheduled for showing.

The previous film, The Unknowns produced by Mr. Morris featuring Mr. Tatum can be found on Amazon.

The Tomb of the Unknowns monument in Arlington National Cemetery is dedicated to honor those in the military that not only sacrificed their lives but their identities during the wars of World War I, World War II, the Korean War, and the Vietnam War.

Published in Lifestyles and News