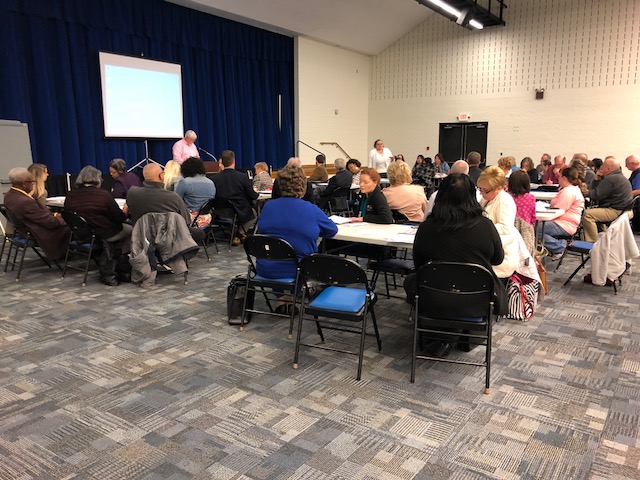 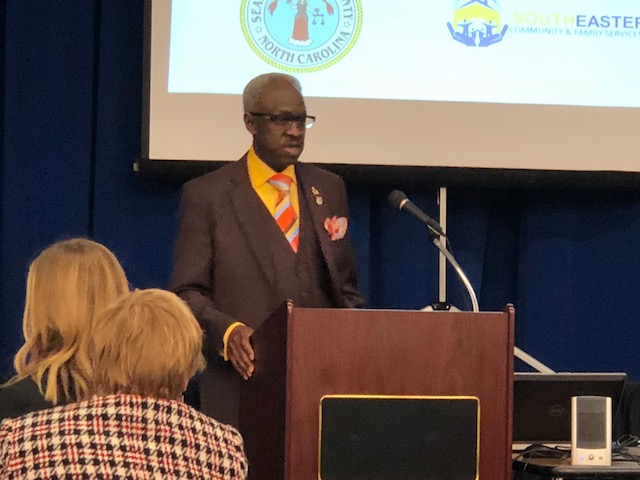 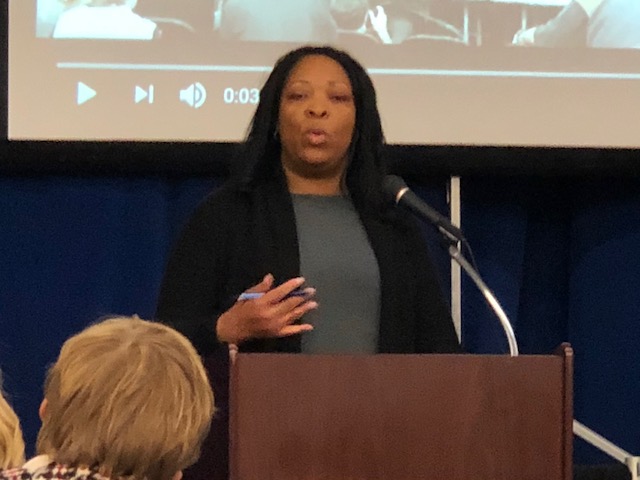 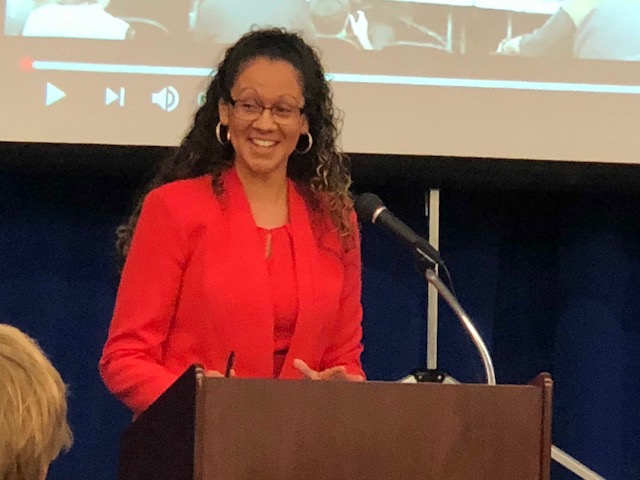 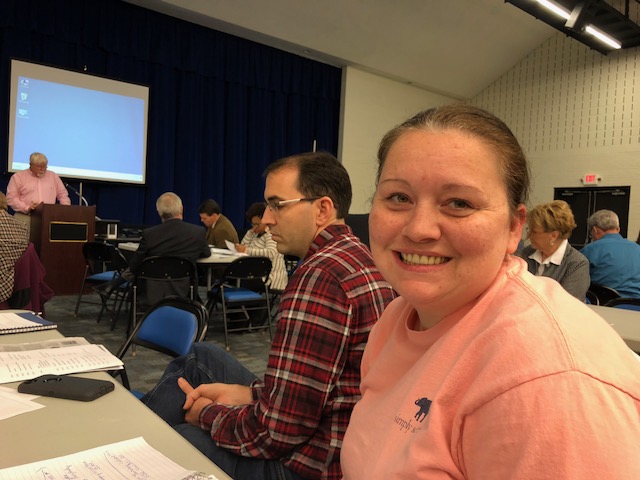 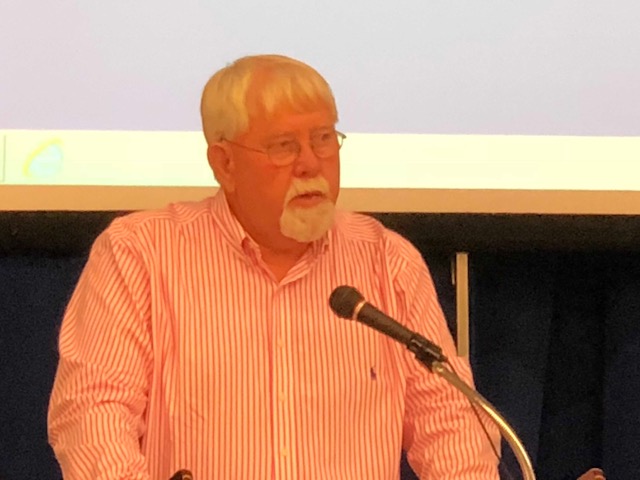 Project ECHO is based at the University of North Carolina at Chapel Hill. Denise McCrae, a Practice Support Coach with Project ECHO, said the goal of the program is to extend the community health care outcomes for patients needing medication assisted treatment.

“We (Project ECHO) received grant funding to go out and speak with, and hopefully, enroll primary care physicians as well as obstetricians, who treat patients with opioid abuse disorder,” said McCrae.

McCrae said Project ECHO provides the support that is going to be needed for those physicians, nurse practitioners and physicians’ assistants who are interested in being able to provide medication assisted treatment. She said providers who sign up will receive education and mentoring to assist them with their efforts in treating substance abuse disorder.

Detective Richard Allen, with the Bladen County Sheriff’s Office, gave the group an update regarding school programs, a planned pill take back event, and the 7th Congressional District Opioid meeting. Allen said the Sheriff’s Office is partnering with the school system and will be offering the GREAT program to lower grades.

“We are starting to see sixth graders crushing Smarties (a candy) and trying to snort them,” said Allen. “I think it would be good thing to back it (GREAT program) down to the fifth grade.”

He also said there is work being done to plan a pill take back event later in the spring or early summer. More details will be forthcoming as locations and times for the event are made available.

Allen also said there are Community Outreach meetings being planned. The first meeting is set for March at Galeed Baptist Church. Information provided at those meetings will include medication lock boxes and their uses, how to properly secure your medications, and more. To schedule a Community Outreach meeting, contact Allen at the Sheriff’s Office by calling 910-862-6960.

There is a fundraiser planned for Teen Challenge for Saturday, February 24, from 4 until 7 p.m. at Windsor United Methodist. The event is a spaghetti dinner and silent auction. The cost is a donation of $6.

Bladen County Commissioner Arthur Bullock gave the board a brief update of the Southeastern Conference he recently attended.  The group then broke out into work groups before adjourning.