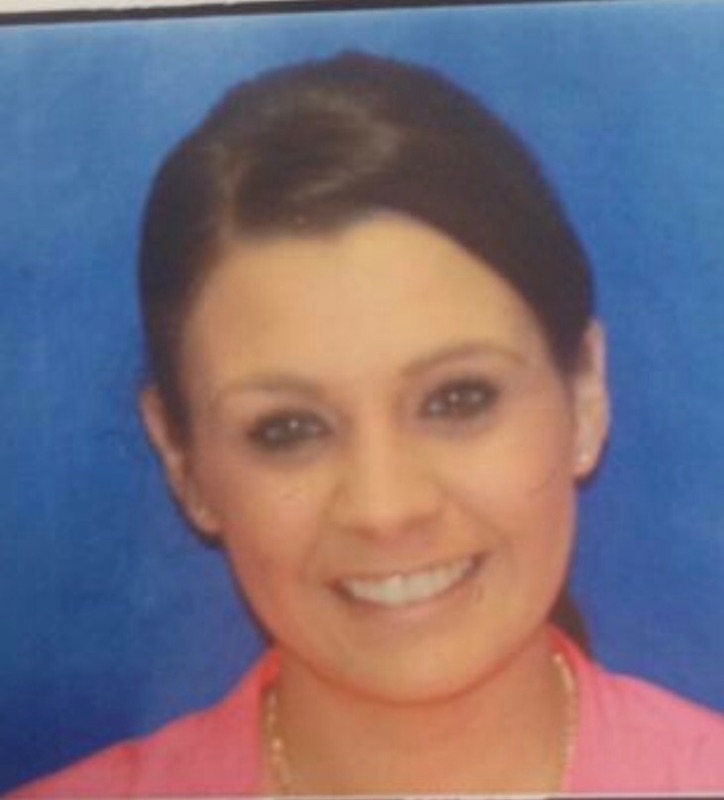 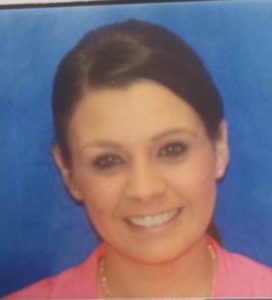 Coach Hair decided to take some time off from coaching so her son Jaxon could play recreation ball, and Hardee who currently teaches at Elizabethtown Primary has assumed the volleyball coaching position at East Bladen.

Hardee, a 2005 East Bladen graduate, played volleyball, basketball and softball and was named Female Athlete of the Year. She was also named Most Valuable Player in volleyball.

Hardee has another former East Bladen athlete, Alex Lucas Peterson, assisting her with the volleyball team.