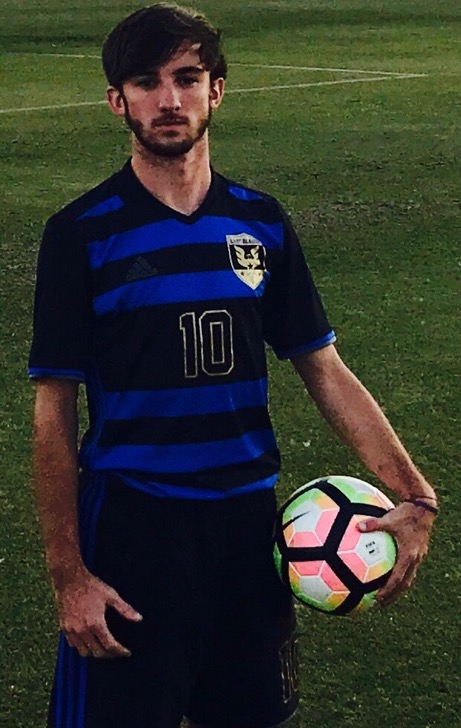 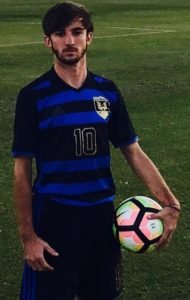 McGill, the Three Rivers Conference Player of the Year, topped the league in goals (32) and assists (39) as East Bladen posted a 14-0 league record and 21-2 overall mark.

A 4-year starter, McGill set an all-time career scoring record at East Bladen with 79 goals and paced the Eagles to 144 goals this season – a team total that was fifth best in the state and seventh best in the country.

McGill is a 3-time first team All-Conference selection and 2-time North Carolina Soccer Association All-Region performer. He has been chosen to play in the North Carolina Powerade State Games for the past 3 years.