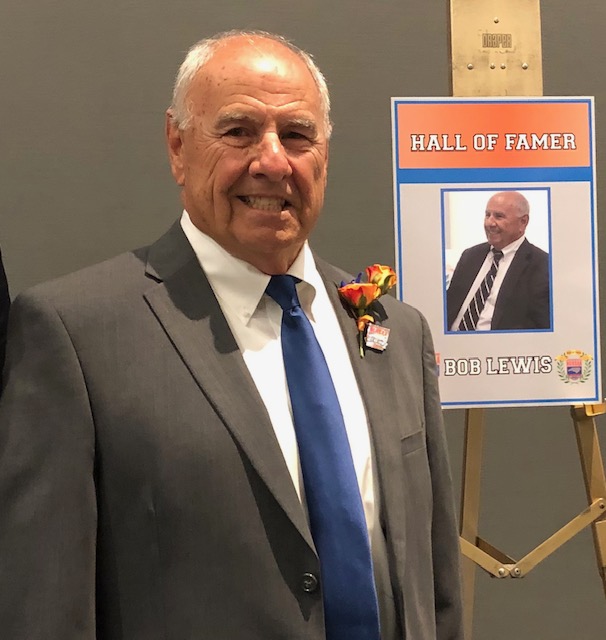 Bob Lewis, who coached East Bladen to the NCHSAA Class 3A state championship in 1973, will be at Leinwand’s in Elizabethtown Saturday morning to autograph copies of his autobiography.

Lewis will be available from 9-10 a.m. for the signing of his book that is entitled “My Story.” The book contains Lewis’ recollections from his 42 years of coaching varsity football that included stops at East Bladen, Pender, Clinton, Harrells Christian and Whiteville.

The Burgaw native began his coaching career with a middle school job in Clinton before moving to the varsity level at East Bladen in 1972. He remained there through 1979 before leaving to take the head football job at Pender.

Having the signing at Leinwand’s is also appropriate as Ricky and his late father Wallace were always big supporters of East Bladen football.